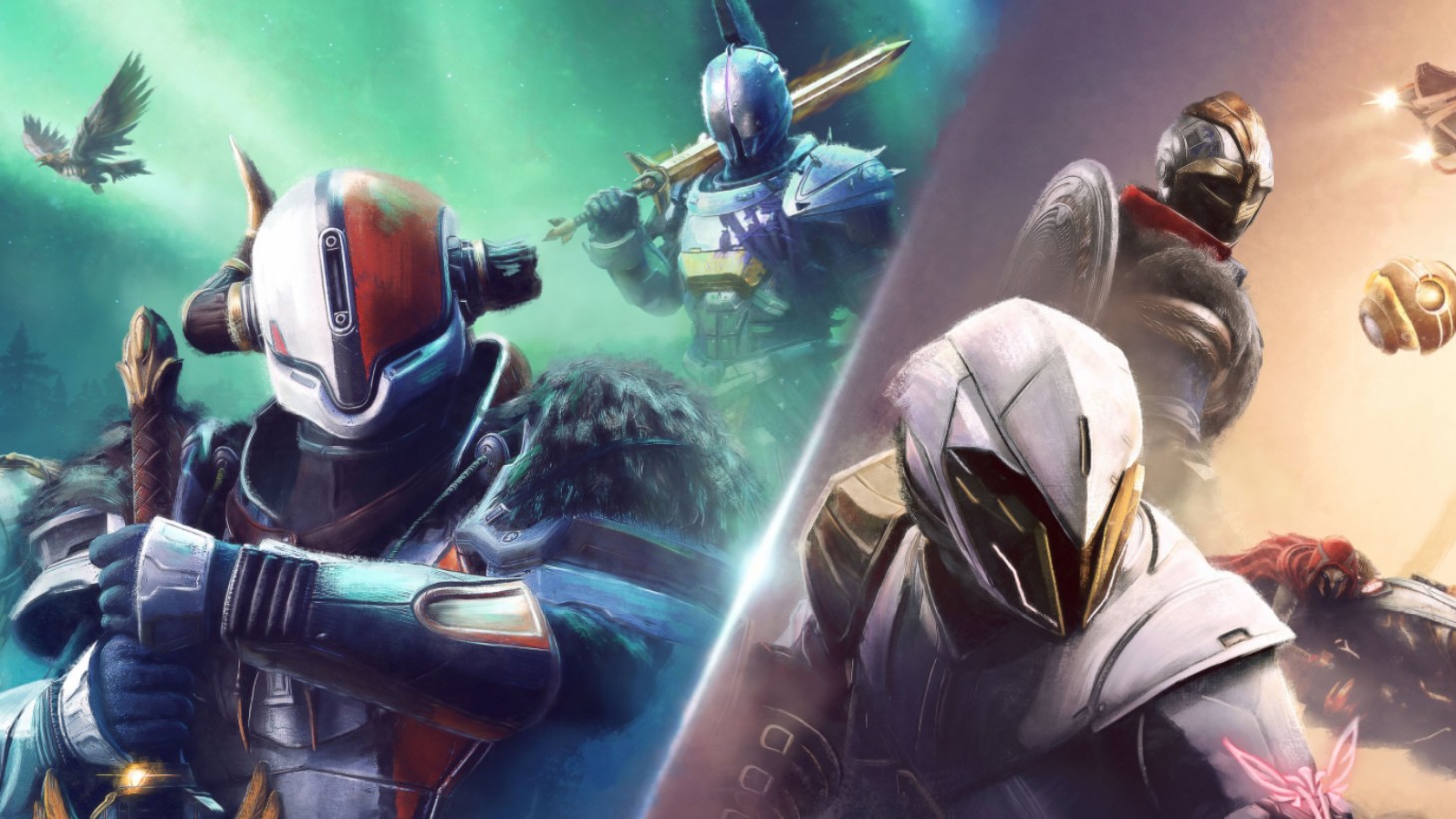 Ubisoft and Bungie have revealed that crossover cosmetics are coming to both Assassin's Creed Valhalla and Destiny 2.

The items will drop into both respective games next week on December 6 and it's then that you'll be able to purchase these themed cosmetics from the Assassin's Creed in-game store and the Eververse store in Destiny 2. As for what to expect, the image below includes some looks: 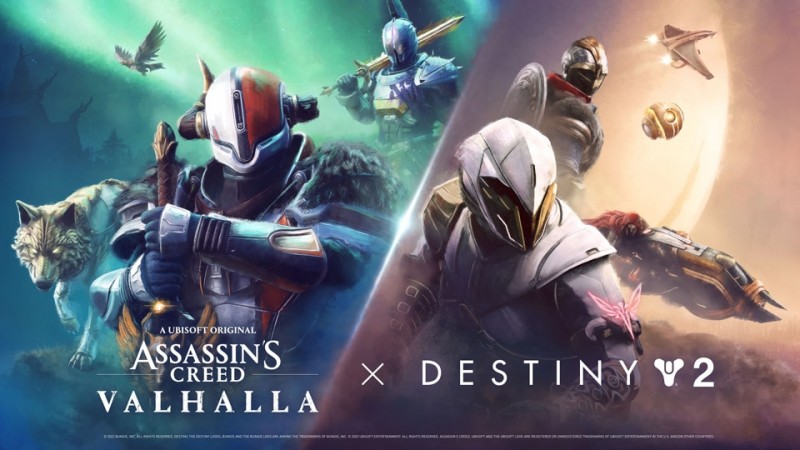 However, that doesn't seem to feature all of the cosmetics we can expect to see. If you don't feel like waiting until next week to see what makes its way to Assassin's Creed Valhalla, you can check out MAK Moderator's video (as spotted by Forbes) on YouTube below:

What's interesting is that MAK Moderator's video also features some Monster Hunter-themed cosmetics, meaning there's likely a collaboration with that series set to be announced soon as well.

"Assassin's Creed Valhalla players can purchase a Destiny 2-themed character pack, which includes armor sets, swords, a scout skin, and a mount skin," Ubisoft's announcement reads. "Players can also grab a weapons pack which includes four unique spins on Destiny's iconic subclasses, each with their own gameplay perks and custom effects. As Destiny 2 begins its next season on December 6, players will be able to visit the Eververse store to get their hands on an Assassin's Creed-themed ship, Sparrow, Ghost, and finisher cosmetics, as well as three armor ornament sets."

For more, read Game Informer's review of Destiny 2: The Witch Queen and then read our review of Assassin's Creed Valhalla.

Are you excited about these collaborations? Let us know in the comments below!