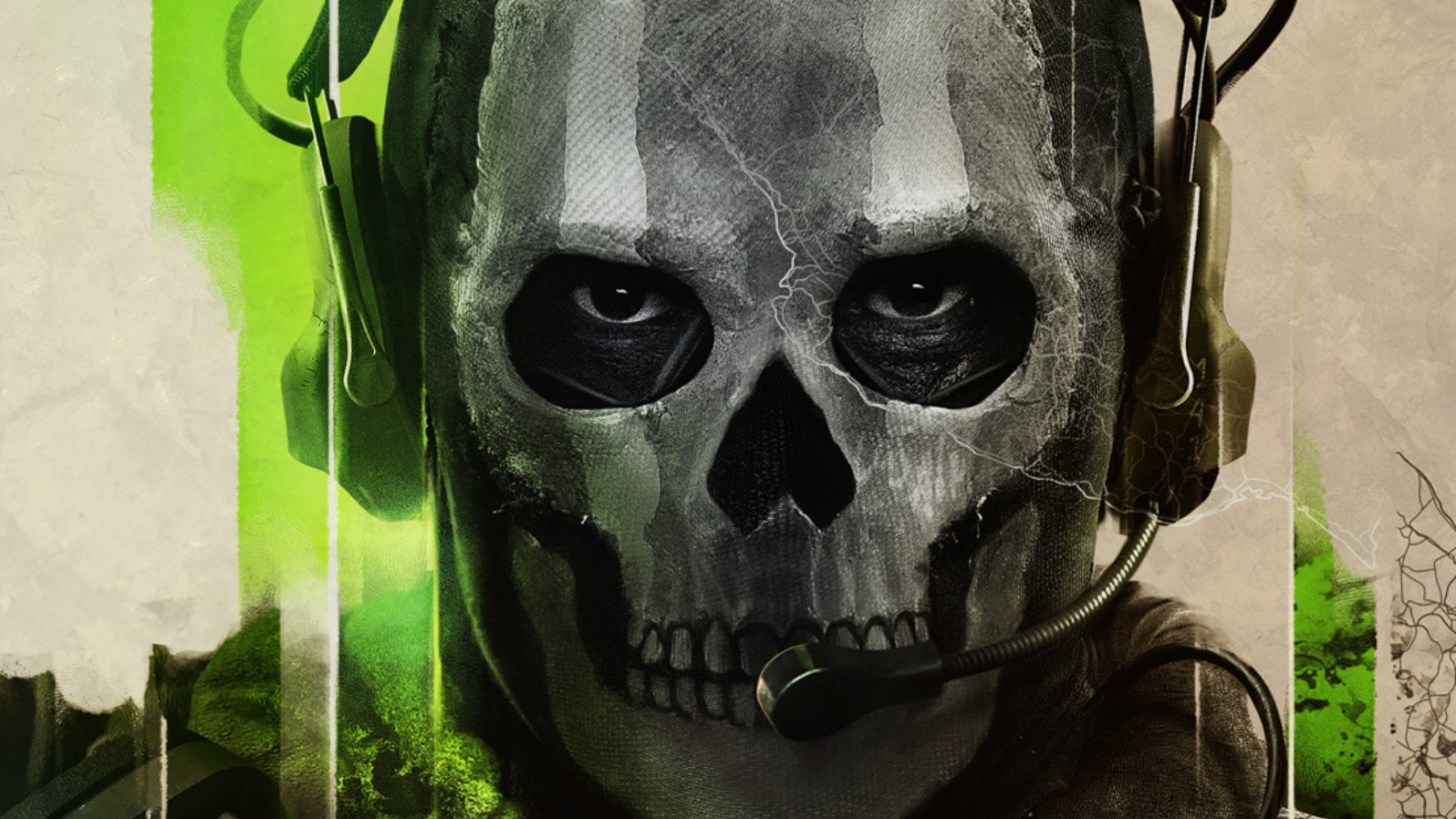 Call Of Duty: Modern Warfare II Was, Unsurprisingly, The Best Selling Game Of October In US

Call of Duty: Modern Warfare II, Infinity Ward's latest game in the franchise, was the best-selling game of October in the U.S. It was followed by Warner Bros Montreal's Gotham Knights, EA's FIFA 23, Madden NFL 23, and NHL 23.

This news comes from Mat Piscatella, the executive director of The NPD Group, which is a video game market analyst and research company that tracks trends, spending, and more. Piscatella releases a best-sellers list (baesd on dollar sales) for each month of the year and the latest list is for October 2022. Here's the full top 20:

You can check out the full top 20 of that list here. You can also check out the top 10 best-selling for Nintendo, PlayStation, and Xbox in Piscatella's full Twitter thread as well.

Elsewhere in The NPD Group's October 2022 report, players spent $4.3 billion on video game content, hardware, and accessories last month, which is about what they spent this time last year as well. Year-to-date spending on video games has fallen 7% overall compared to this point in the year in 2021, down to $42.7 billion. Video game hardware sales fell 10% last month compared to October 2021, too, down to $424 million. Piscatella says "double-digit percentage dollar sales growth for both PlayStation 5 and Xbox Series consoles was offset by declines on other platforms."

PlayStation 5 was October's best-selling hardware both in terms of units sold and total dollar sales, with Xbox coming in second for both measures. Finally, video game accessory spending has declined 8% compared to a year ago, down to $148 million. The PS5 Midnight Black DualSense controller was the best-selling accessory of the month.

For more information, be sure to check out Piscatella's full thread on Twitter.

Did you pick up Call of Duty this year? Let us know what you think of it in the comments below! 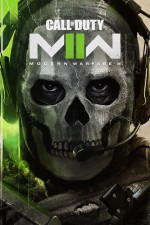