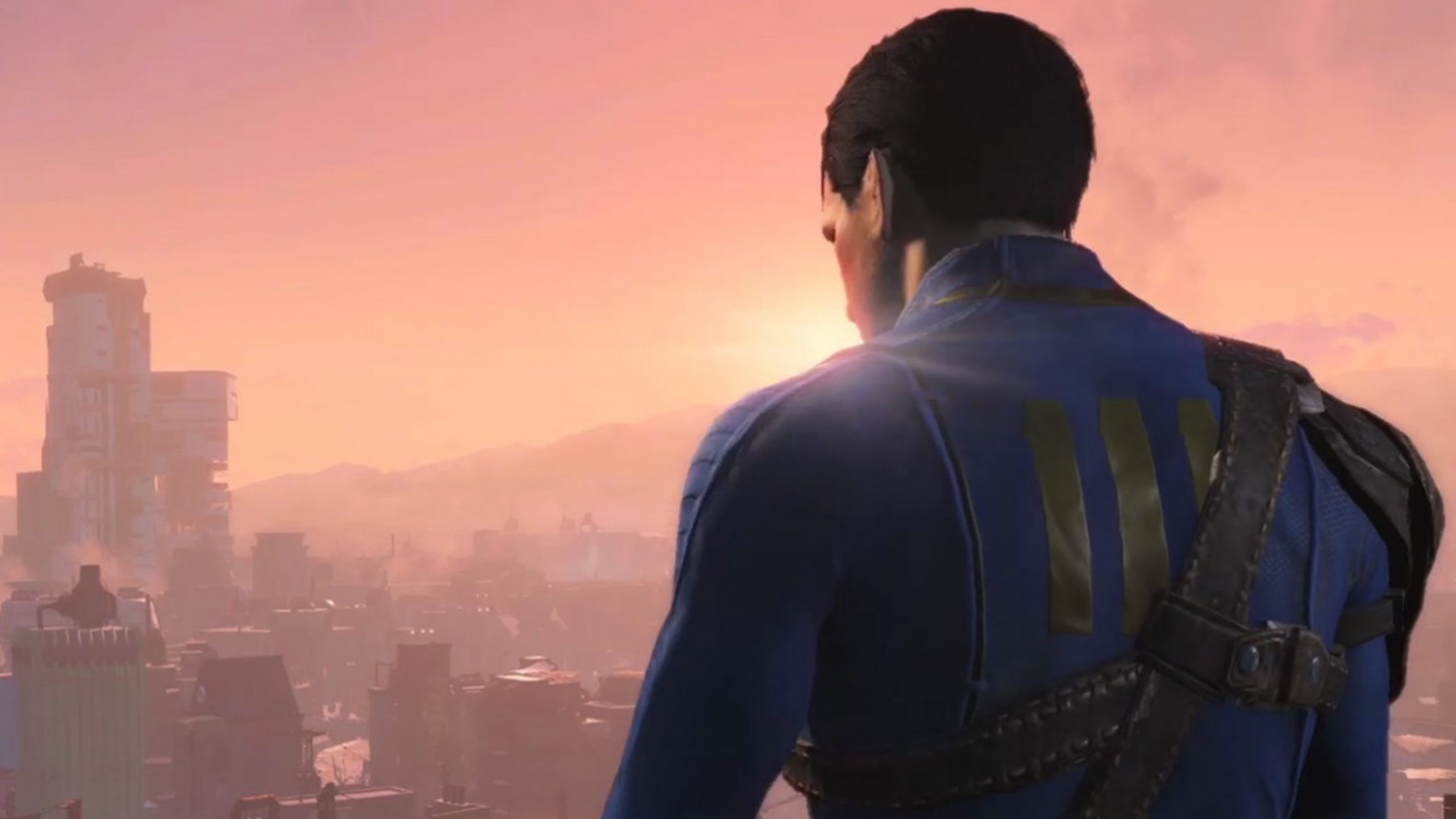 Bethesda has revealed that Fallout 4 will receive a free new-gen update next year.

Announced as part of the company's larger celebration for the Fallout series' 25th anniversary, Fallout 4's new-gen update will come to PlayStation 5, Xbox Series X/S, and Windows PC systems. It will include performance mode features for high frame rates, quality features for 4K resolution gameplay, bug fixes, and additional bonus Creation Club content. As for when to expect this update, Bethesda did not reveal a specific date, just that it would be coming sometime in 2023. 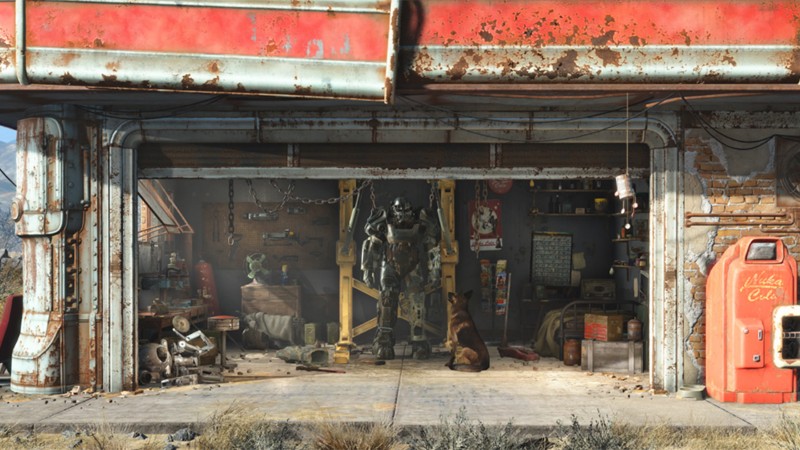 Elsewhere in the 25th Anniversary blog post, Bethesda announced the return of Spooky Scorched, the limited-time Halloween event for Fallout 76. It will run through November 8. There's also a new 25th Anniversary challenge coming to the game.

"Each day from October 25 to November 8, players can visit the Atomic Shop for a free daily item," the blog post reads. "These free goodies range from handy consumables for your next sojourn through Appalachia to brand-new items, so be sure to check into the Store each day to see what's available."

Here's a look at the first reward, only available in the Atomic Shop tomorrow, October 25: 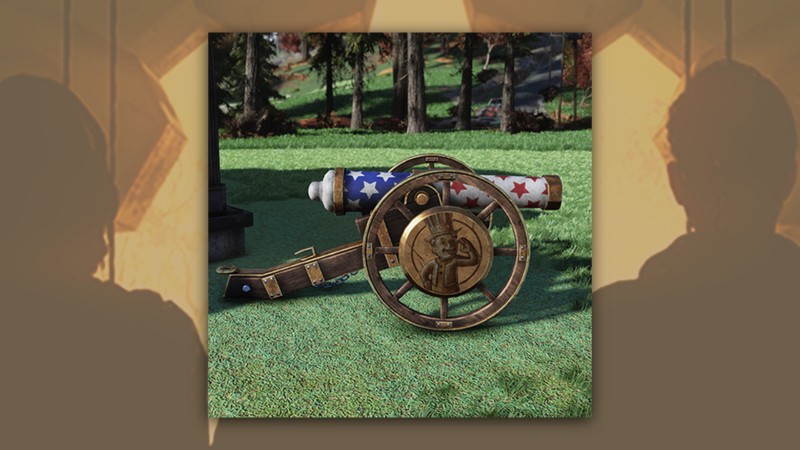 You can also complete special challenges during the Fallout 25th Anniversary event in Fallout 76 to unlock even more rewards. Active Prime Gaming subscribers can also claim a special 25th Anniversary Bundle for Fallout 76 starting November 2. You'll have until February 2, 2023, to claim it. In addition to Lunchboxes and Bubblegum, this bundle contains the Vault Boy portrait, Shooting Target Suite, and Lincoln's Repeater Lever Action Skin.

For more about this 25th Anniversary celebration, be sure to check out Bethesda's full blog post. If you've never played Fallout 4 and are curious to do so thanks to this upcoming new-gen update, be sure to read our thoughts on it in Game Informer's Fallout 4 review.

Are you going to jump back into Fallout 4 when this new-gen update is out? Let us know in the comments below!