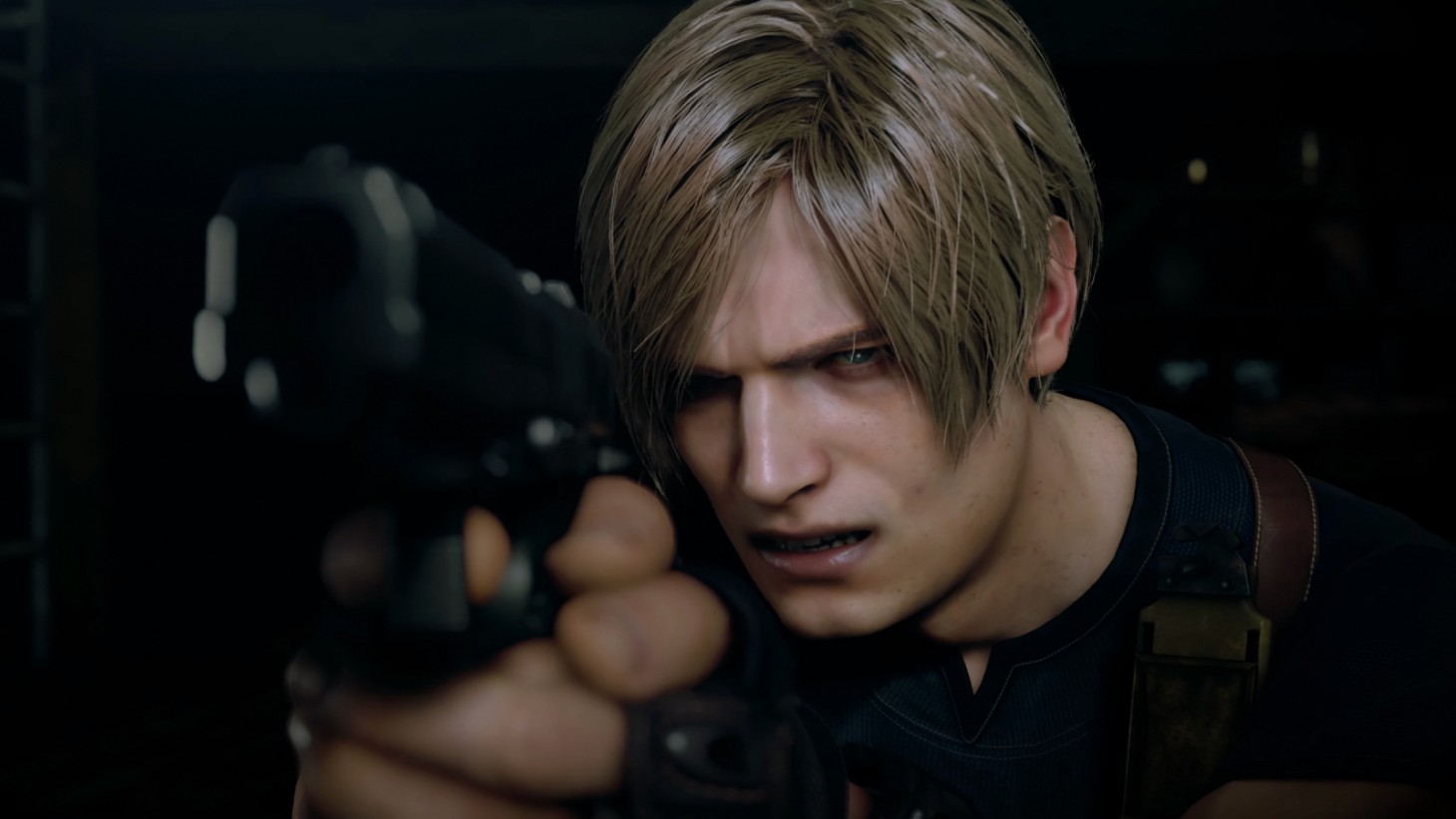 Capcom revealed that it was remaking the beloved classic earlier this year, giving it a March 24, 2023 release date. Now, the company has released a second trailer for Resident Evil 4 and simply put, this game looks stunning. It wasn't a surprise when Capcom revealed it was remaking Resident Evil 4 – it was next in line after all – but given how well-regarded the original is, plenty of people were skeptical this remake would live up to its legacy. Capcom is deadset on proving skeptics wrong if yesterday's trailer is any indication.

Check out the new Resident Evil 4 remake trailer for yourself below:

What do you think of the remade character designs in this new trailer? Let us know in the comments below! 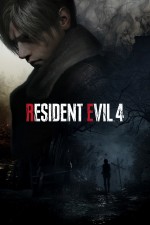