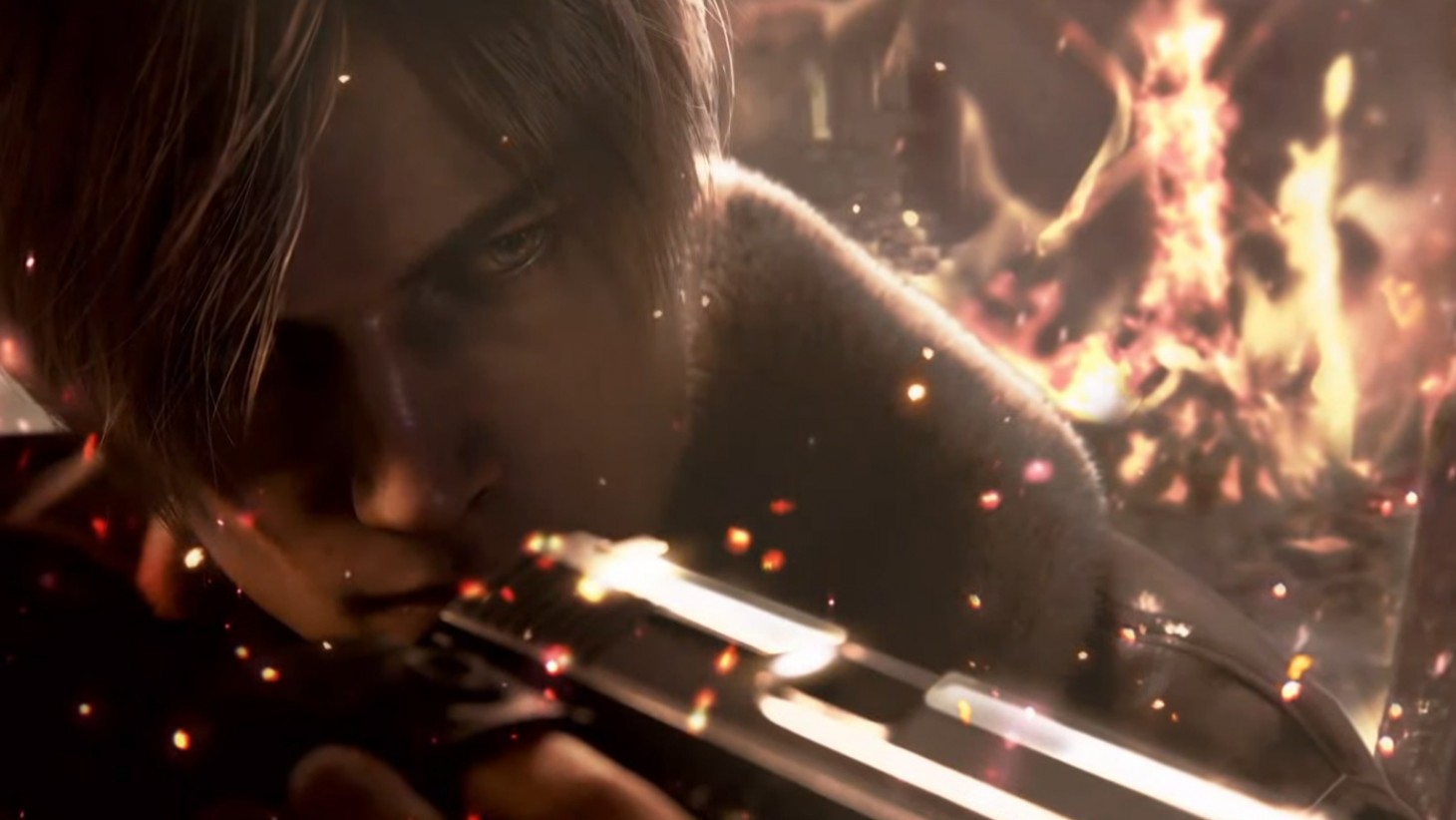 Today during the Capcom Showcase livestream, the company touched base on its recently-announced Resident Evil 4 remake – including showing all of a few seconds of gameplay. Admittedly, especially coming off the other deep dives of the presentation, it was pretty disappointing.

Director Yasuhiro Anpo and producer Yoshiaki Hirabayashi led the presentation, filling players in on the story of RE4 and talking about how the game is both a reimagining of the source material and a faithful adaptation. Set six years after the events of Resident Evil 2 and 3, RE4 protagonist Leon Kennedy is now the personal bodyguard of the United States president. When the president's daughter goes missing, Leon is dispatched to a remote European village to find her. As you might expect, things don't go well.

We then see our first look at gameplay, and to be clear, visually, it looks great. The footage is set during the very beginning of the game, when Leon arrives outside the village in the forest. Compared to the original game, the forest is far darker and scarier. "We want to nail the feeling of loneliness and fear of not knowing what lies ahead, even more so than the original," Hirabayashi said during the presentation. "Of course, there will also be thrilling battles."

You'd be excused if you expected a glimpse at those thrilling battles, but unfortunately, no such look came. Our look at gameplay ends as Leon walks up to a house in the middle of the forest – which ostensibly is where Leon encounters the first Ganado, as is the case in the original RE4.

I'm more excited for the Resident Evil 4 remake than any other game we currently know about; the original is one of my all-time favorite games. Which makes this reveal fairly disappointing. I would've loved an actual look at the game, but that wasn't in the cards today. Here's hoping we'll get a better look in the future. 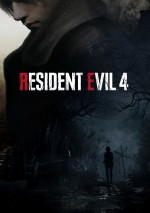