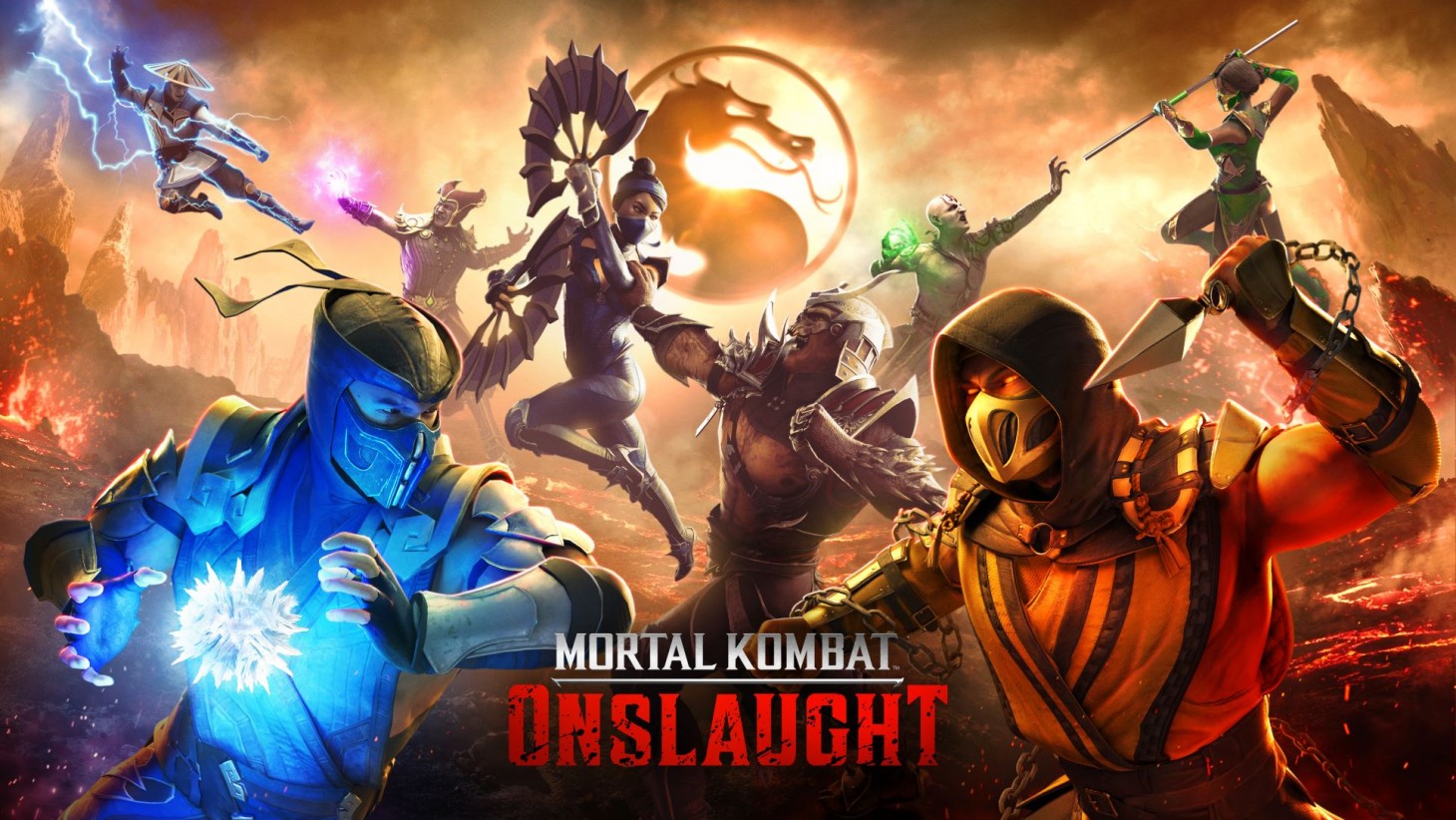 Warner Bros. Games has announced Mortal Kombat: Onslaught, a mobile-exclusive Mortal Kombat experience. The game is described as a collection role-playing game where players build a roster of fighters from the Mortal Kombat universe and “unleash them in massive real-time group battles.” It’s more than just battles, though – Onslaught is also said to feature a cinematic story experience where fighters have to defeat a “dark and dangerous threat.”

October 8 marked the series’ 30th anniversary, and Mortal Kombat: Onslaught seems to be a celebration of that. Not only is it the newest mobile game in the series, but it’s also the most recent title since the release of Mortal Kombat 11 Ultimate in 2020. As far as the future of the series is concerned outside of the mobile market, Netherrealm has been pretty quiet lately. Outside of our interview with franchise co-creator Ed Boon where he said we'd have to wait a little longer, the most recent news we’ve received has been this tweet:

Mortal Kombat: Onslaught is coming out sometime in 2023. If you want to sign up for more updates, you can visit their website here. If you’re hungry for more Mortal Kombat, check out this trailer celebrating its 30th anniversary. 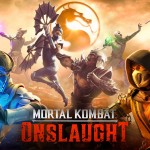