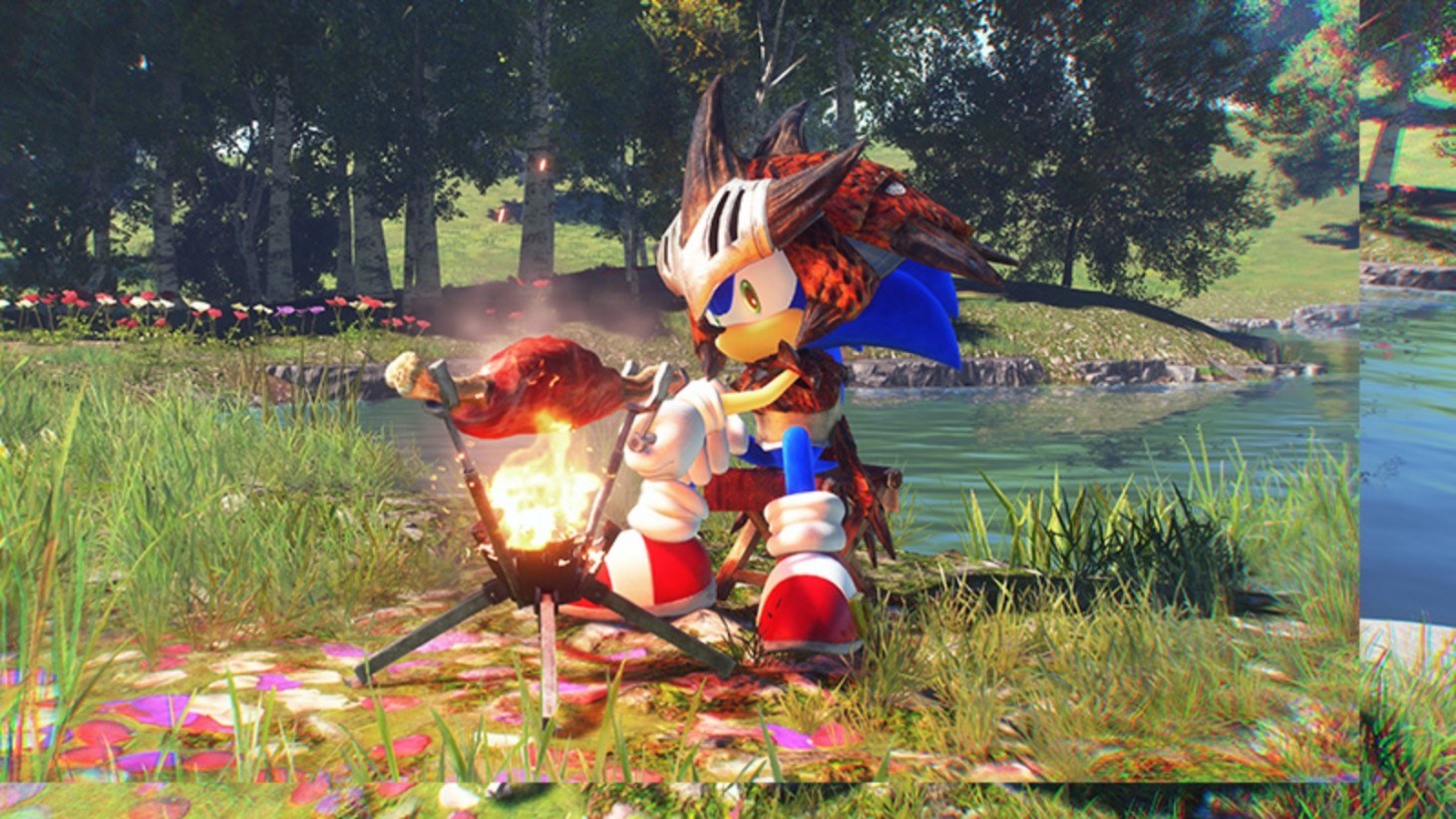 If you fancy yourself both a Sonic and Monster Hunter fan, Sega has a collaboration aimed squarely at you. The company announced that the upcoming Sonic Frontiers is getting a special content pack themed after Monster Hunter. Best of all, it’s free!

Time to get cooking!@monsterhunter DLC is coming to Sonic Frontiers November 14th, at 5pm PST - for free! pic.twitter.com/4OV4Z4LbPB

According to Sega’s Japanese website, the bundle features the Rioreus equipment to outfit Sonic. You’ll also get a grilled meat set, which not only lets you cook up tasty meat but also play mini-games to raise Sonic’s strength. It's a small bundle but a neat way to return the favor after Capcom introduced Sonic-themed content in Monster Hunter Rise last year. Check out Sonic in his armored glory in the photo gallery below.

The Monster Hunter pack will be available to download on November 14, almost a week after Frontiers launches on November 8. For more Sonic Frontiers, check out the latest trailer featuring the reveal of Super Sonic. 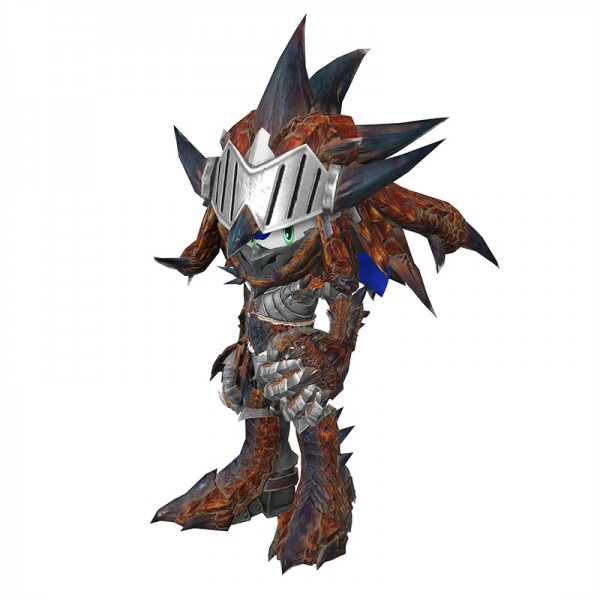 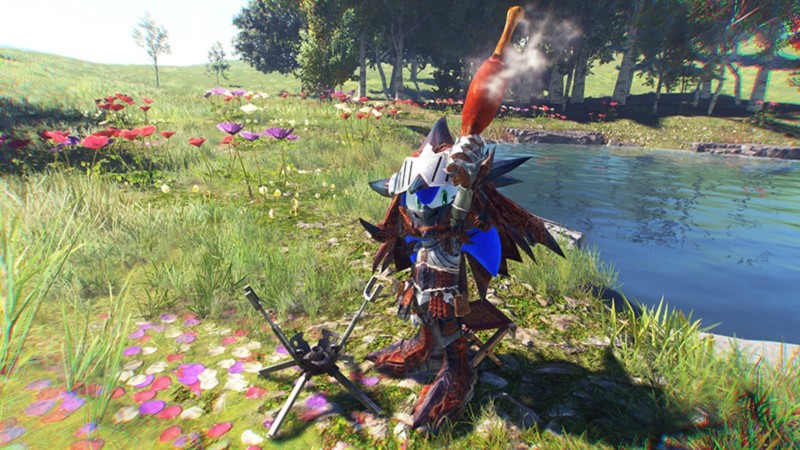 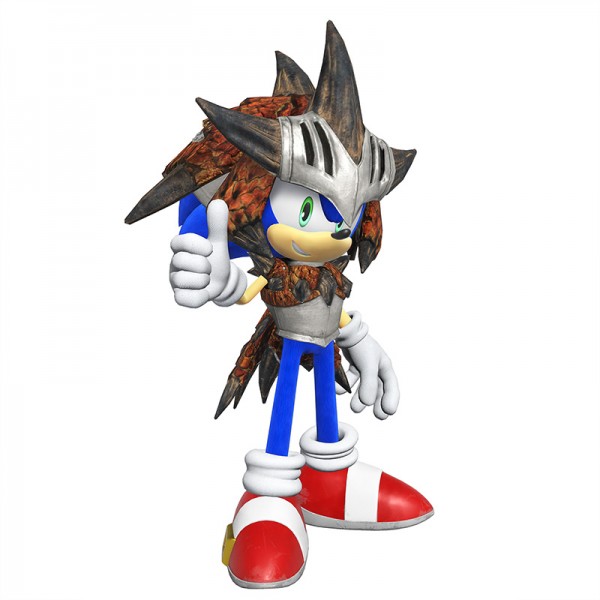