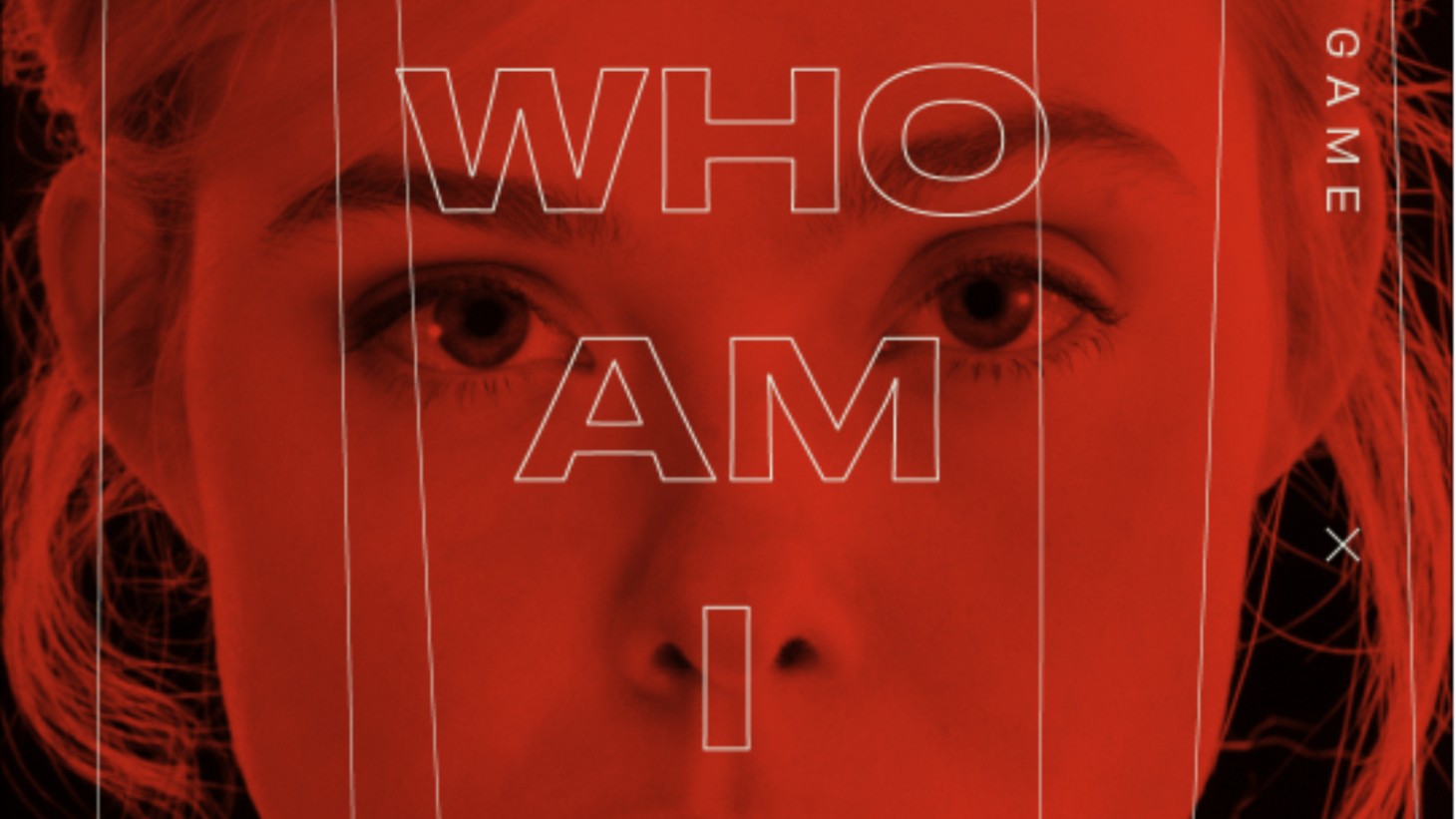 Elle Fanning Will Star In Hideo Kojima's Next Game

Hideo Kojima and Kojima Productions have revealed that Elle Fanning (Maleficent, The Great, Daddy Day Care) will star in the studio's next game, which remains unannounced.

This news comes after weeks of Kojima teasing a face with the words, "Who Am I?" in bold white letters. The face was obscured due to some neat shadow tricks, but right from the jump, fans tried determining whose face it might be, and it didn't take long for Fanning to become the frontrunner. Continual teasing led us to yesterday, when Kojima finally released the images below, confirming Fanning as the face in question.

As you can see, Kojima has now moved away from "Who Am I?" to "Where Am I?" alongside a tease that we'll likely learn more at one of the two remaining PAX conventions in 2022: Pax Aus (October 7 through October 9) or PAX Unplugged (December 2 through December 4). We'll probably learn the setting of this game starring Fanning, considering the question is "Where Am I?" I'd wager that it's somewhere in North America, the setting of Death Stranding, because there's a good chance this unannounced game is Death Stranding 2, something actor Norman Reedus (who plays Sam Bridges in Death Stranding) seemingly confirmed earlier this year.

There's also space in Kojima's tease for a third question: "??? -> ??? -> ???" I'm guessing this question will be "When Am I?" and the reveal of its answer will be at The Game Awards 2023, hosted and created by Kojima buddy Geoff Keighley, happening on December 8. As for the answer to "When Am I?" I think it could be a meta question, referring to when the game will release or it could be related to the timeline of the story of Death Stranding 2. When in the Death Stranding universe does this sequel take place? Right after the end of Death Stranding or sometime later? I'd wager it takes place many years later, with Fanning playing a grown-up version of Lou, the baby from Death Stranding.

For now, all we have are these cryptic teases and our thinking caps but we'll hopefully learn more at an upcoming PAX event or The Game Awards 2023. In the meantime, read Game Informer's Death Stranding review.

Do you think Elle Fanning will star in Death Stranding 2 or something else? Let us know in the comments below!