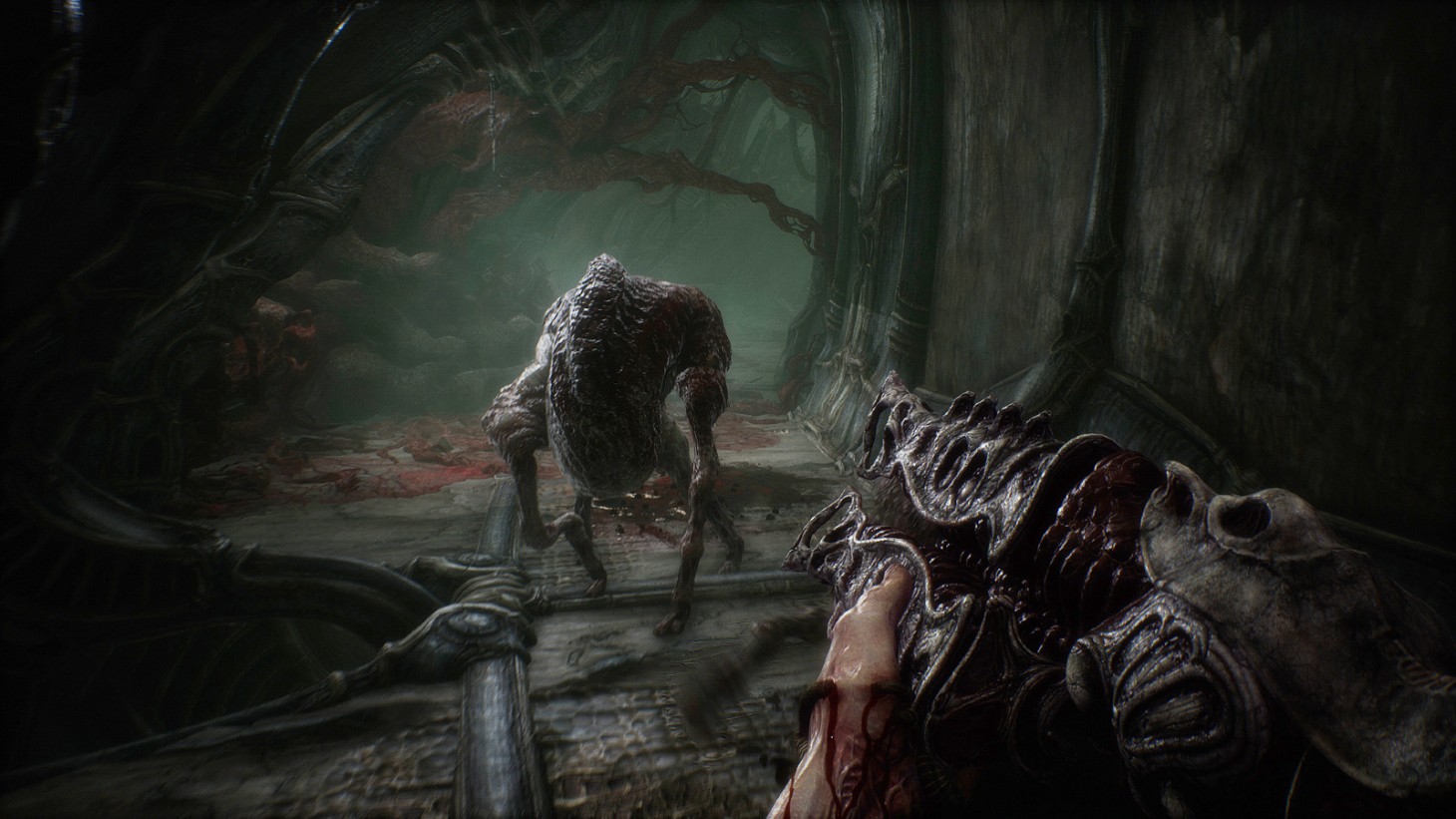 Publisher Kepler Interactive and developer Ebb Software have revealed that Scorn's release date has changed, moving up one week earlier in October. The game will now release on October 14 instead of the previously announced October 21.

As for why, the team doesn't say. However, a new teaser trailer released today is titled, "You've waited long enough," so perhaps the studio simply wants to get this game into players' hands sooner. Check it out for yourself below:

Here are some screenshots from the game:

For more Scorn, check out this trailer from the June Xbox and Bethesda Showcase and then watch these 14 minutes of gameplay.

Are you going to be checking out Scorn next month? Let us know in the comments below! 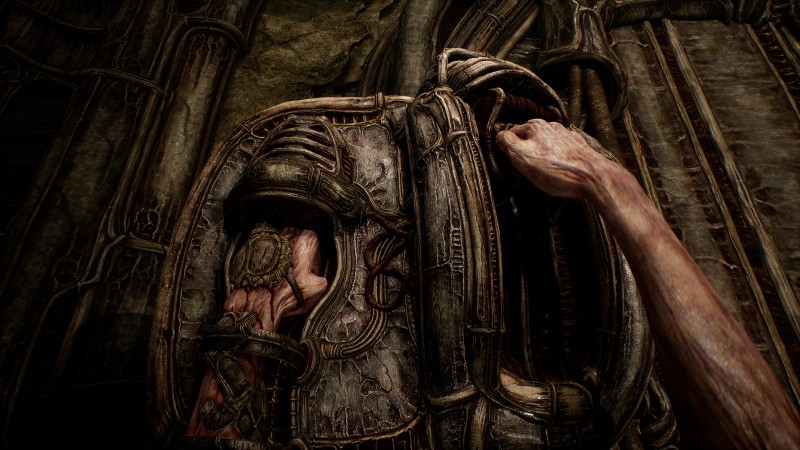 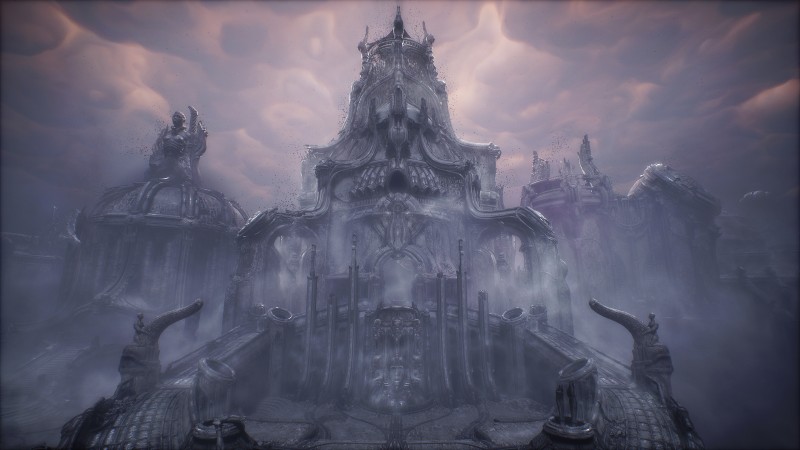 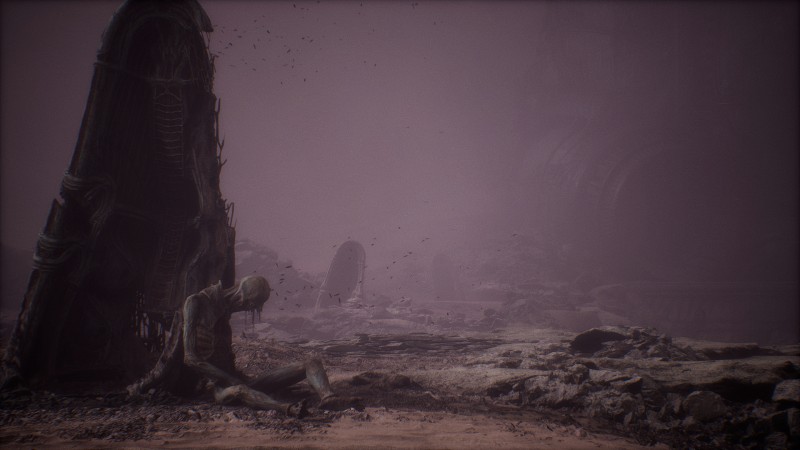 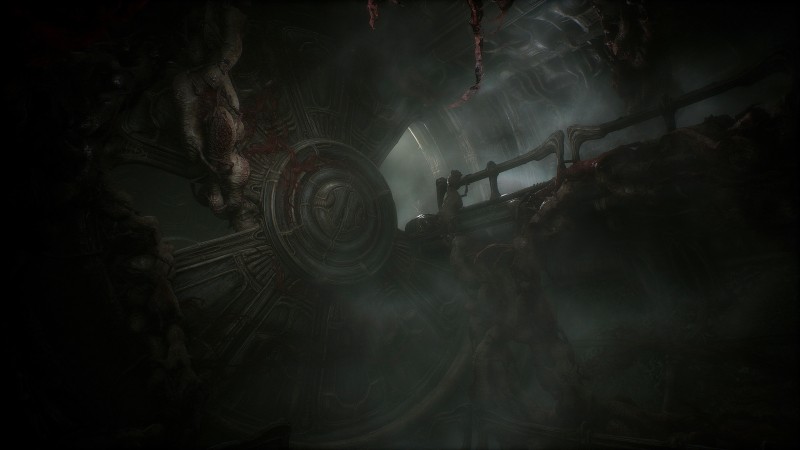 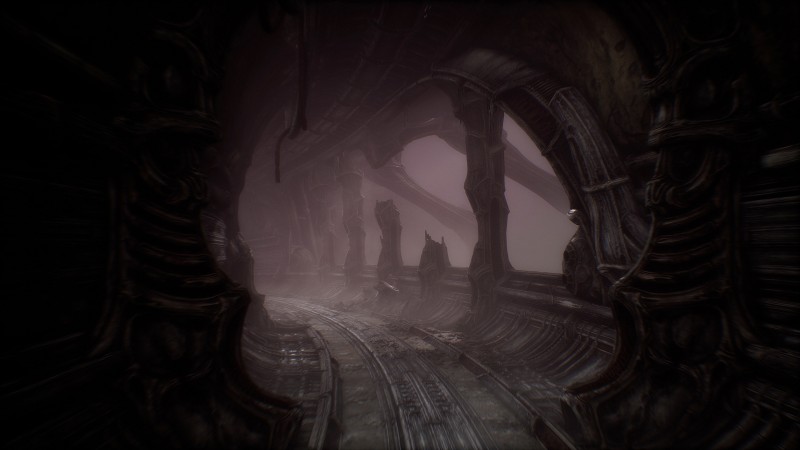 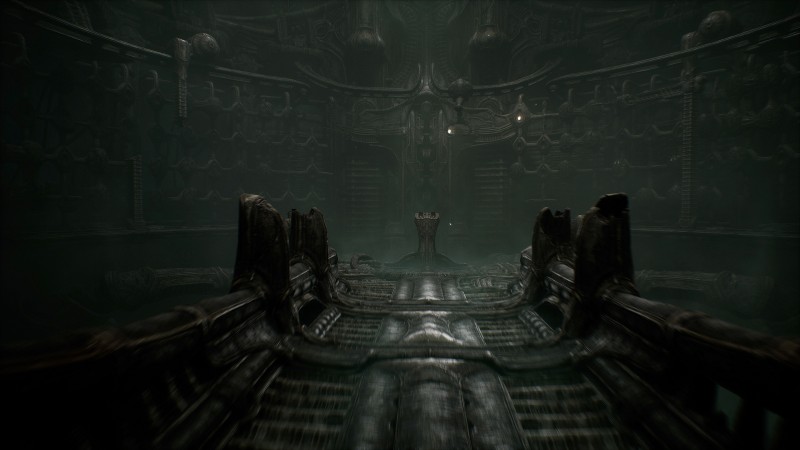 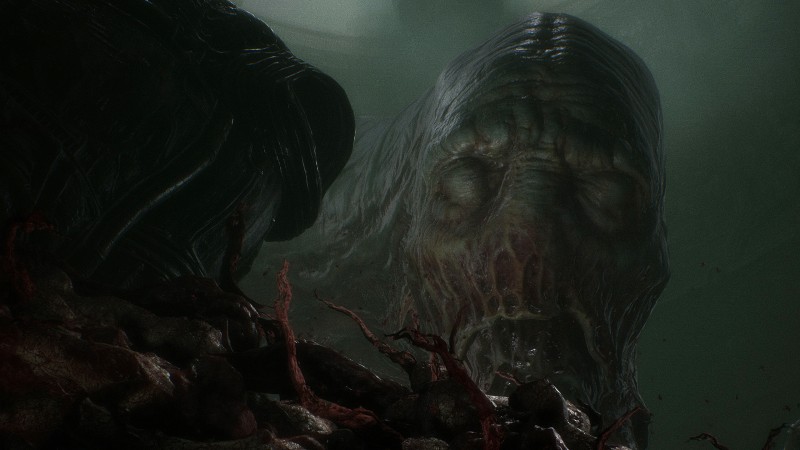 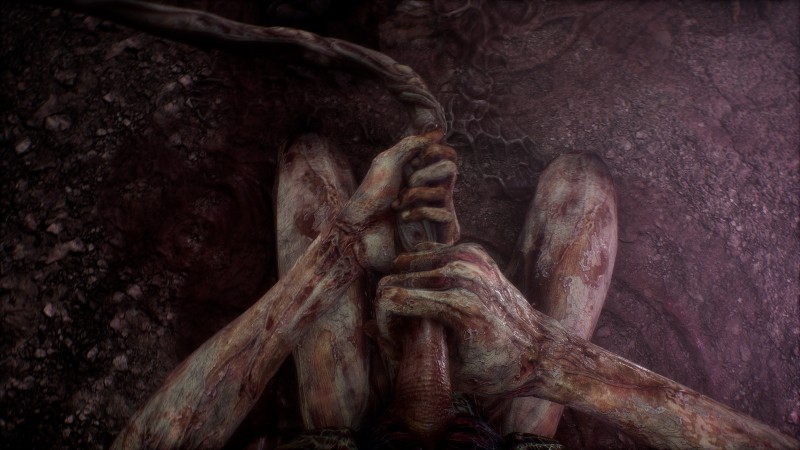 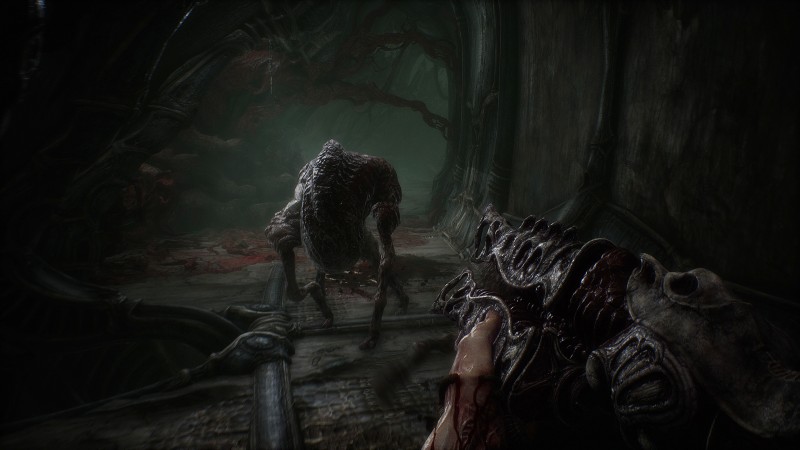 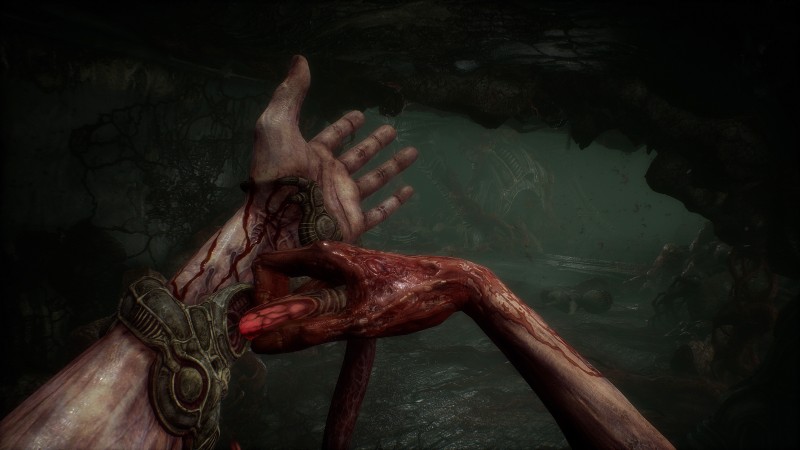 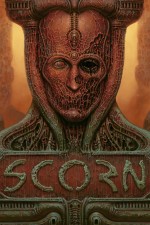