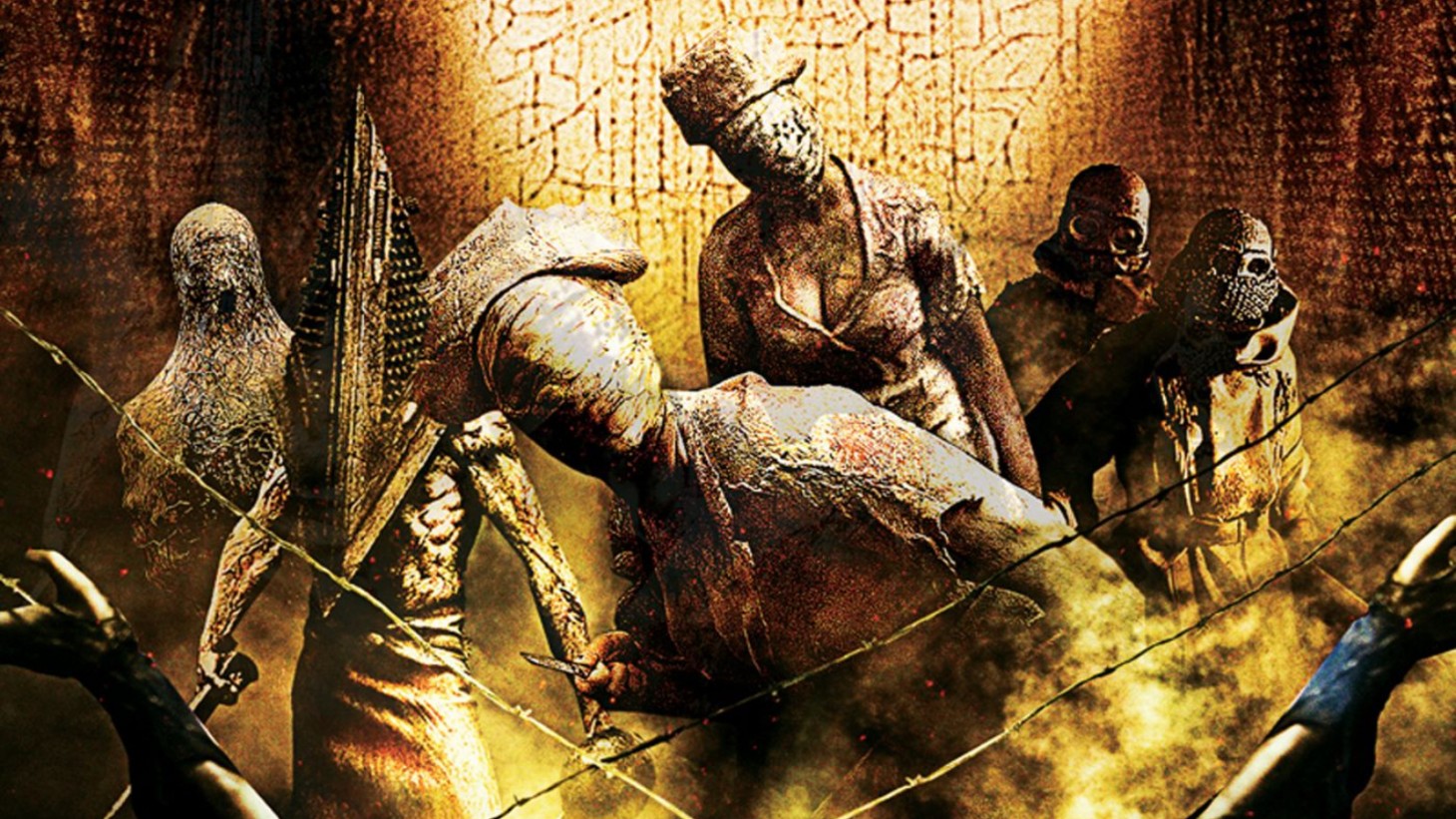 Silent Hill: The Short Message has been rated by South Korea's Game Rating committee, and it's possible this is a new unannounced Silent Hill game.

This news comes by way of Video Games Chronicle, which reported that the rating committee rated Silent Hill: The Short Message today. However, the rating did not include any platforms, so it's unclear where this game might land if it actually ends up being a real title. In fact, the rating features little else other than listing Uniana as its publisher. As VGC notes, this company regularly publishes Konami games in South Korea.

The publication also notes that Silent Hill: The Short Message might be related to one of various Silent Hill projects reportedly in the works at multiple different studios. VGC reported in February that Konami is planning a revival of the Silent Hill series amidst other reports stating that a Silent Hill 2 remake is in development.

What do you want out of a new Silent Hill game? Let us know in the comments below!