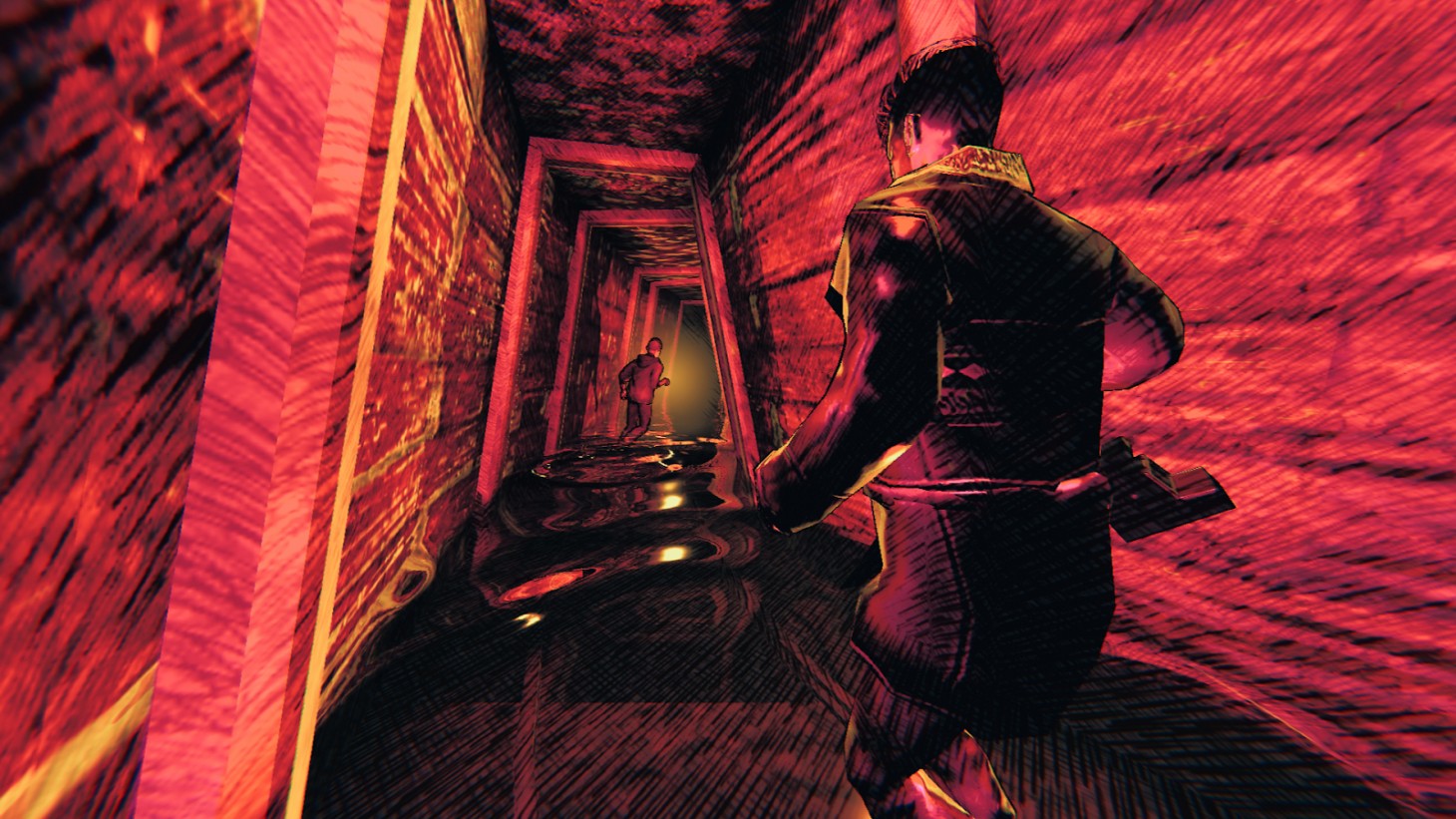 Saturnalia, An Indie Horror With An Art Style You Have To See, Captures October Release Date

Saturnalia is an upcoming survival horror game with an extremely unique art style announced last month. Now, we know when we can play it because Saturnalia has captured an October 27 release date.

That's when it will hit PlayStation 5, Xbox Series X/S, PlayStation 4, Xbox One, Switch, and PC (via the Epic Games Store). Developed by Italy-based studio Santa Ragione, the team behind games like Fotonica, MirrorMoon EP, and Wheels of Aurelia, Saturnalia is shaping up to be a great time. You can find out why in the New Gameplay Today segment we recorded that's all about Saturnalia, featuring more than 15 minutes of gameplay, below:

"[Saturnalia] is a kaleidoscopic adventure inspired in equal parts by authentic Sardinian folklore and classic Italian Giallo horror films," a press release reads. "The story involves a mysterious, centuries-old ritual that occurs every year on the night of the winter solstice in the Italian village of Gravoi. Each of the game's four playable characters must utilize their unique abilities and confront their own personal revelations in order to expose the secrets haunting the town and ultimately escape their doom."

Here are some additional Saturnalia highlights from Santa Ragione:

Are you going to check this game out? Let us know in the comments below! 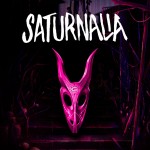