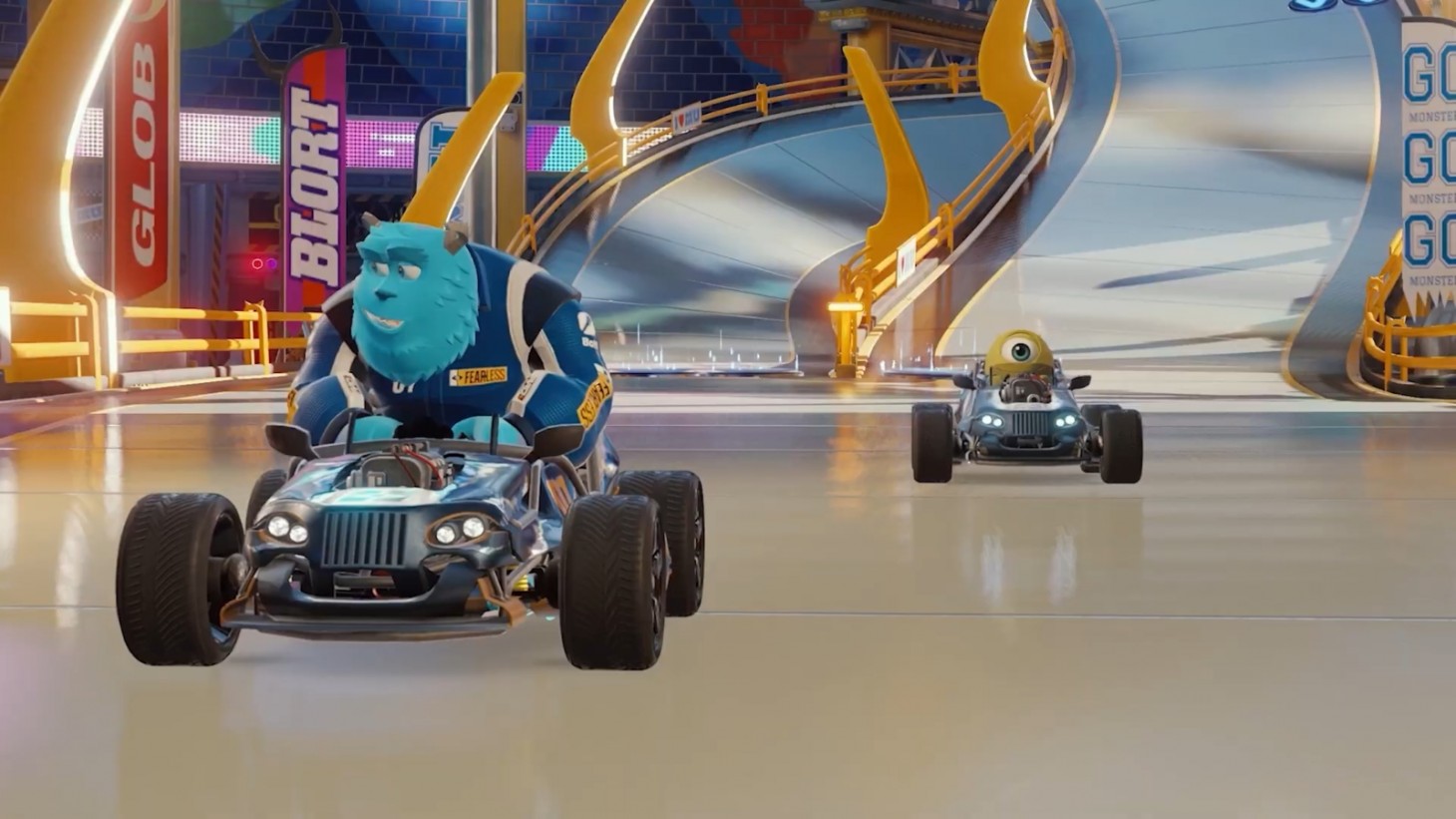 Disney Speedstorm, the upcoming free-to-play kart racer starring a who’s who of Disney and Pixar icons, got a new trailer highlighting the terrifying (or hilarious, depending on your reaction) inclusion of Monsters, Inc.

Monsters, Inc. is represented with its own themed course that takes players throughout the corporate office and the department of doors. We also got to see Mike Wazowski, Randall, and Celia behind the wheel as playable racers, joining the previously announced Sulley, Mickey Mouse, Mulan, and Jack Sparrow.

Disney Speestorm still has no release window, but it’s slated to launch on Switch and PC. 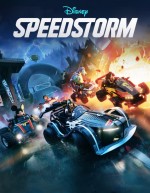