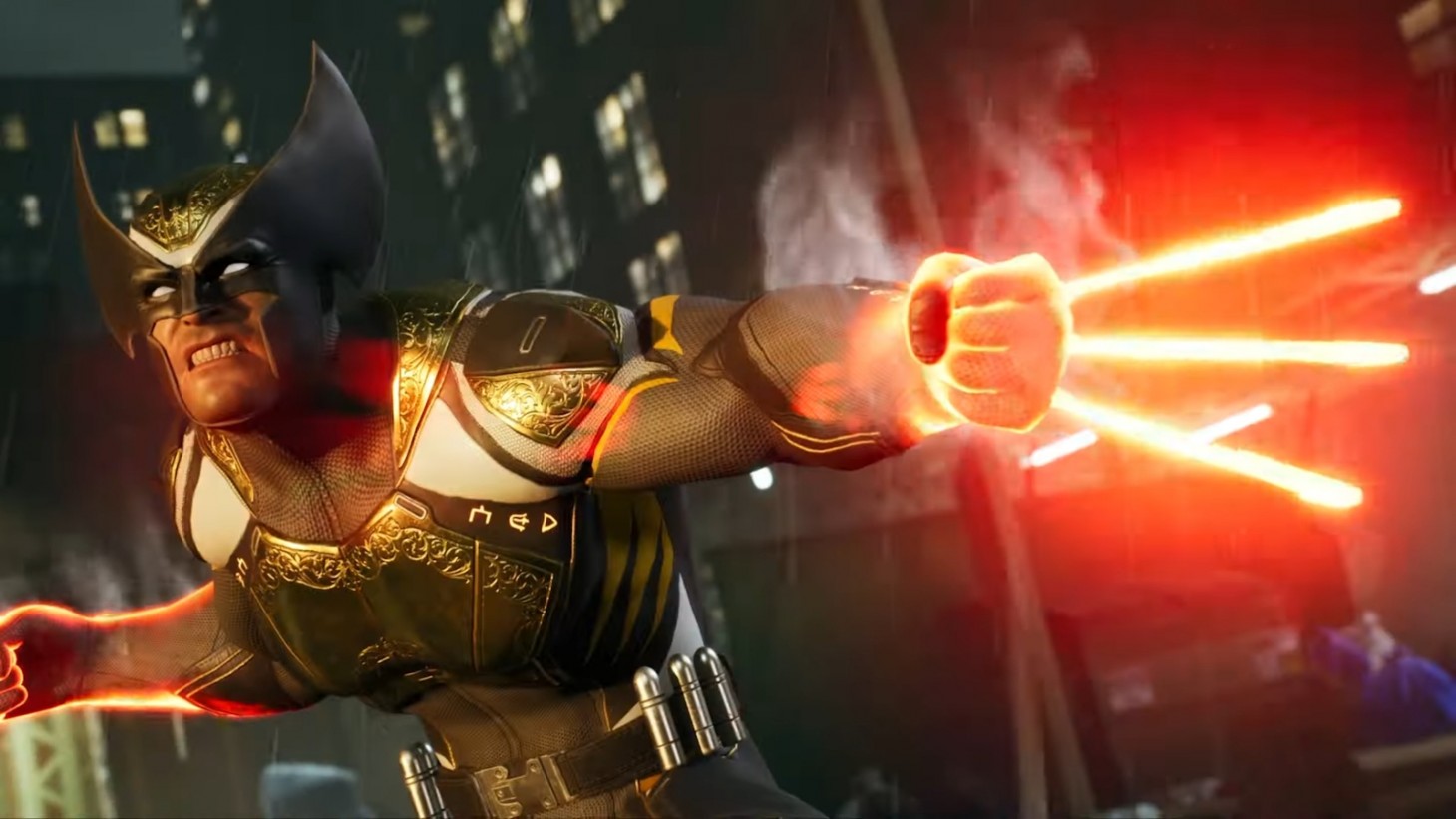 Marvel’s Midnight Suns has a new gameplay trailer and release date following its delay out of October. Firaxis' superhero RPG is set to arrive on December 2.

The gameplay trailer offers a montage of tactical card-based combat, as well as choice-driven relationship building. Give it a watch below.

We also got word that a series of animated shorts serve as a prequel to the game’s plot. The first episode arrives on October 31 on Marvel's YouTube channel.

Firaxis previously announced Marvel’s Midnight Suns will have a staggered launch, so the PlayStation 5, Xbox Series X/S, and PC versions will launch on December 2. Meanwhile, the Switch and last-gen versions hit sometime later.