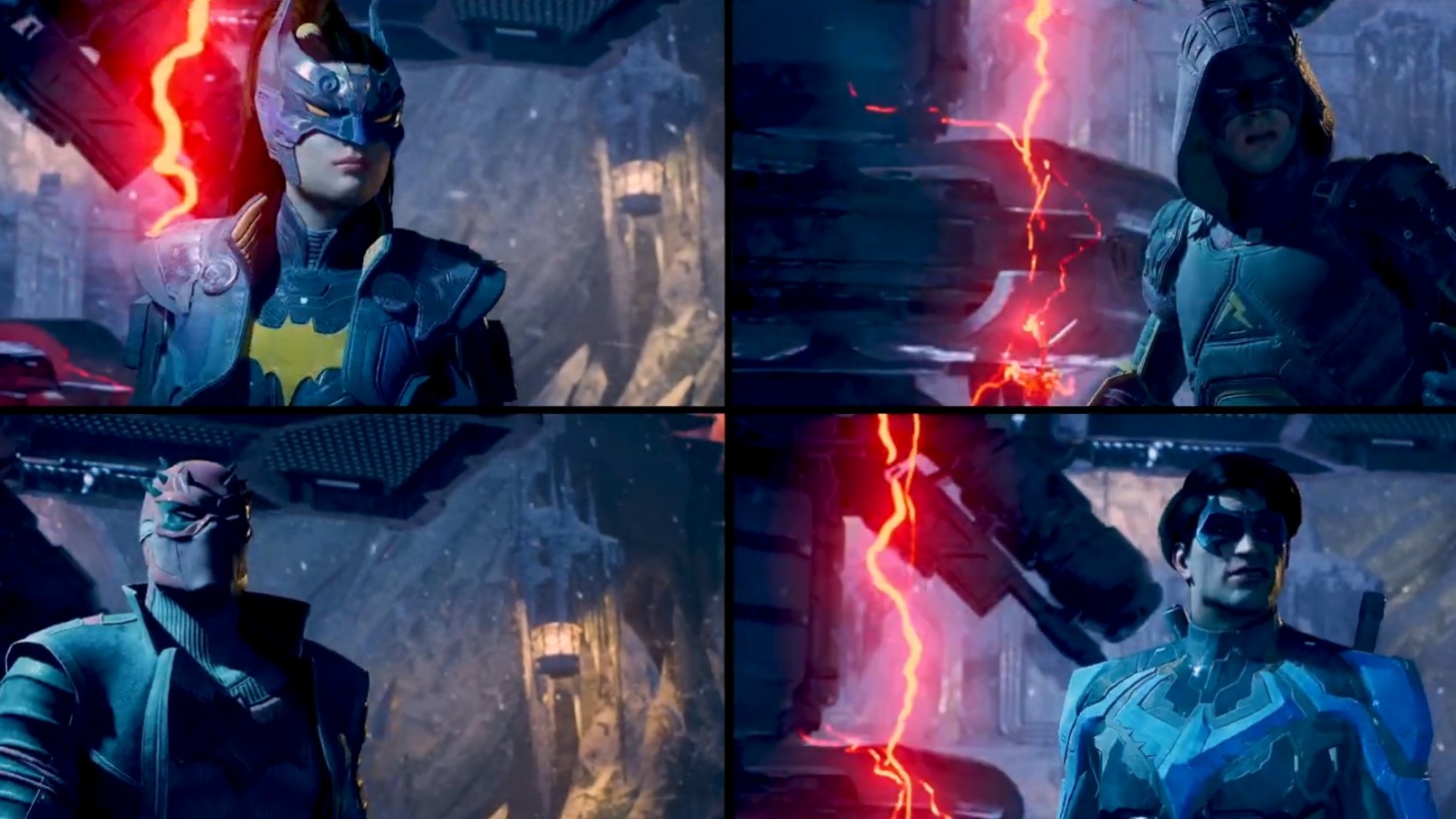 Gotham Knights pits a dysfunctional Bat Family against a litany of their greatest foes, but one of the biggest conflicts the group must confront comes from within. How did Warner Bros. Montreal adapt and reimagine these characters to keep them true to their comic origins while still surprising players? A new video breaks down its storytelling process.

The development team explains the narrative's themes of trauma, loss, chosen family, and how it uses the Knights' long, complicated relationships to make each hero feel fully realized as individuals and as a family. WB Montreal also discusses Alfred's pivotal role as a father figure to the team, the social moments that unfold in the Belfrey hideout, and its approach to cinematic design.

Gotham Knights launches on October 21 for PlayStation 5, Xbox Series X/S, and PC. You can see more on the game by checking out the Gamescom trailer spotlighting the villains players will battle.