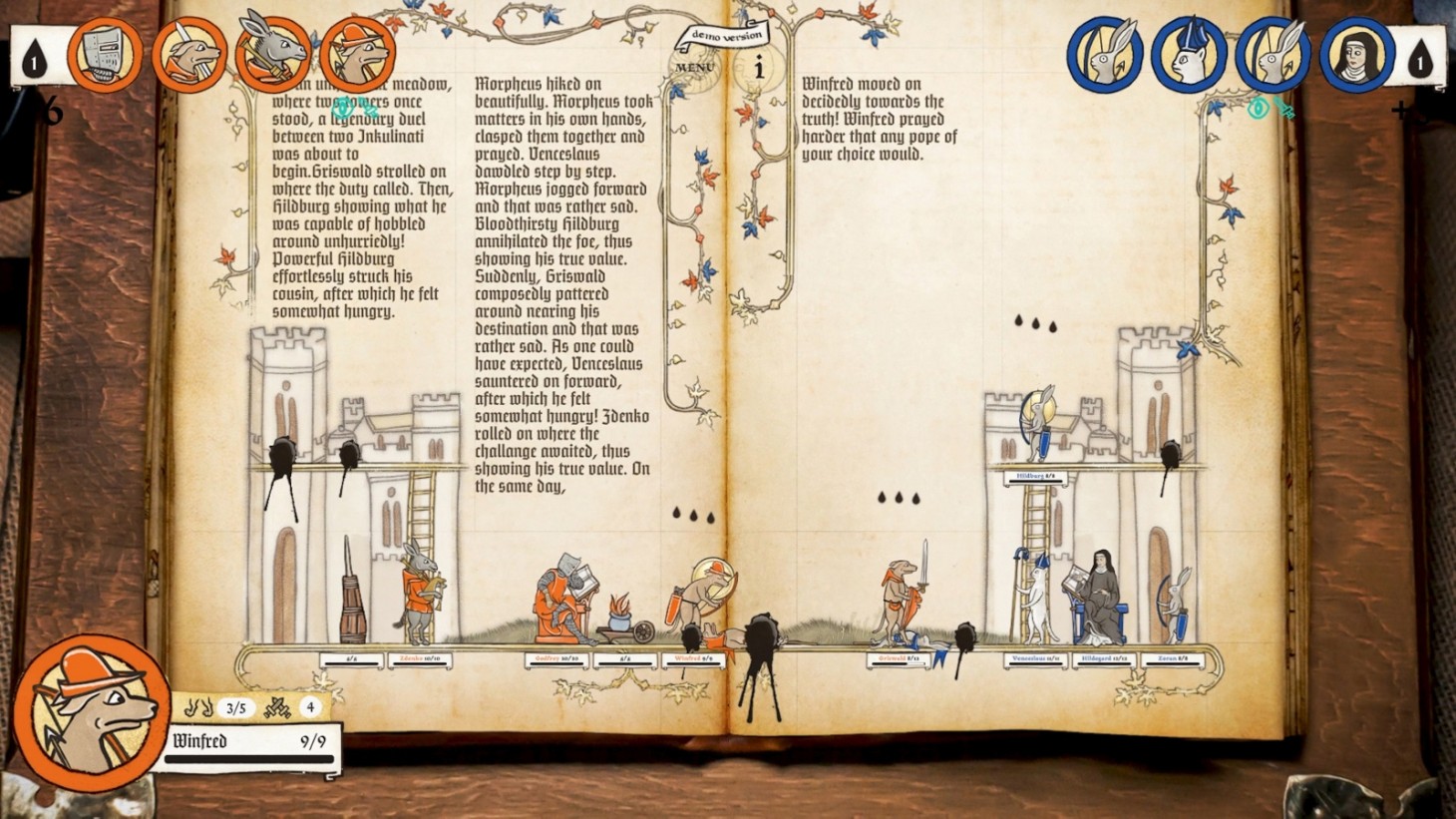 Inkulinati is a imagiative strategy game first announced in 2020 that brings the distinct art of medieval manuscripts to life. The game unfolds within the parchment itself as players control humans, animals, and mythical creatures to battle it out in turn-based battles that are equal parts thoughtful and ridiculous. Inkulinati has looked promising every time it’s made an appearance, and we can finally see how it's shaping up thanks to an upcoming early access launch.

This winter, players can dive into Inkulinati on Steam Early Access and Xbox Game Preview. The game puts you in the role of Inkulinati, a being capable of using the magical Living Ink to bring illustrations to life. The irreverent battles unfold within an open book as players command units to strategically slice, bludgeon, and even fart opponents into submission to clear the way and topple the opposing Inkulinati.

In addition to recruiting humans, rabbits, cats, snails, and other critters, you can enlist the aid of real-life literary figures such as Dante Alighieri. Each unit sports its own unique traits with more team members unlocked by playing. Stages promote different playstyles, with some requiring a more tactical approach and others a more aggressive assault. The game features a single-player campaign, and you can challenge friends in 1-on-1 battles.

And for those wondering: yes, this is a different game than Pentiment, Obsidian Entertainment's recently announced narrative adventure game that shares the same artistic influences.

Inkulinati will be available first on Xbox and PC, but a Switch version is also planned with other platforms in consideration. The game will be playable at the Xbox booth during Gamescom next week. 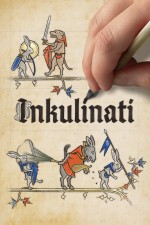