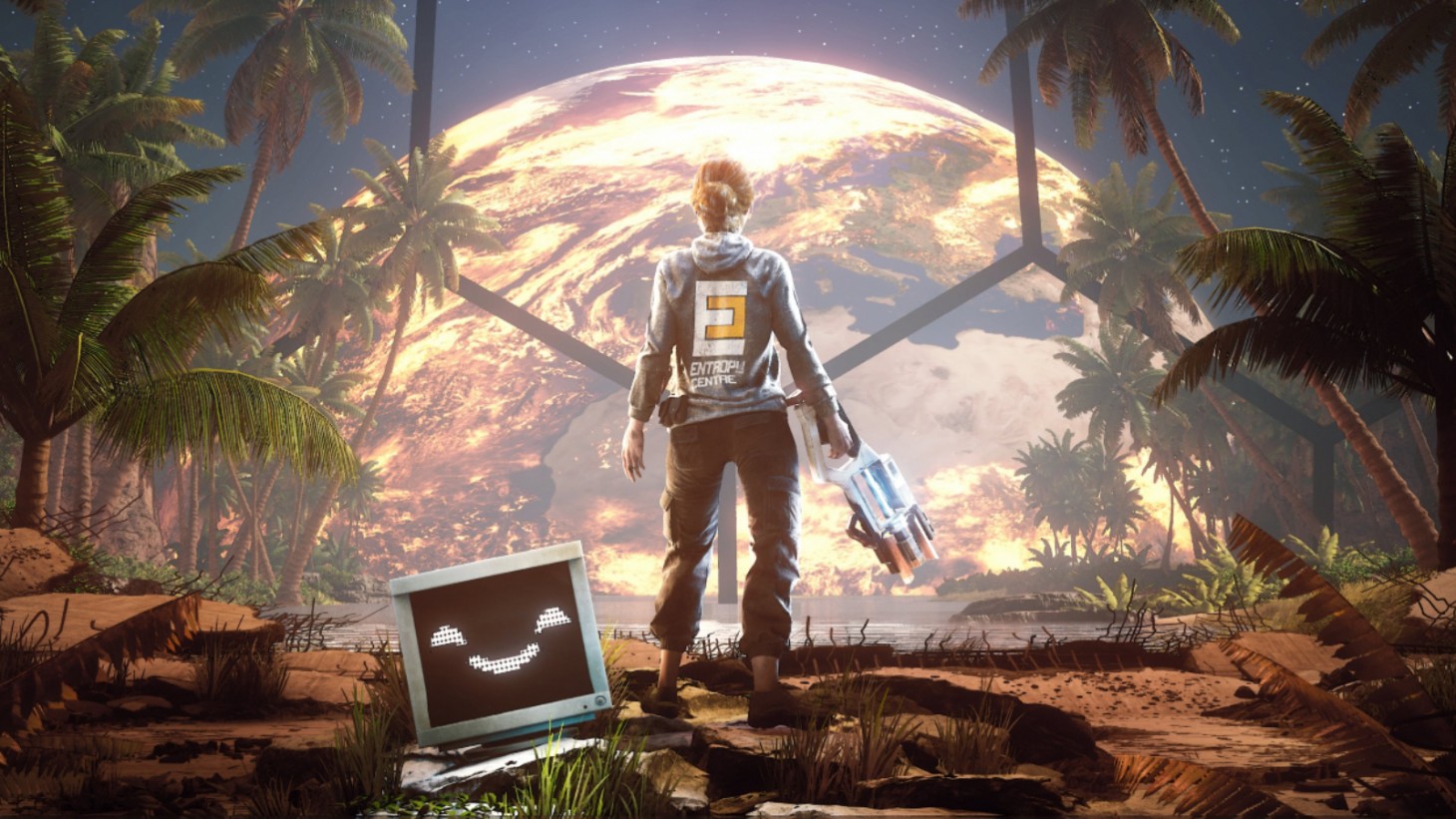 Check Out The Entropy Centre, A Portal-esque Puzzle Adventure Game, In This New Gameplay Trailer

The Entropy Centre is an upcoming first-person sci-fi puzzle adventure game first revealed during the Future Games Showcase back in June. Set to hit PlayStation 5, Xbox Series X/S, PlayStation 4, Xbox One, and PC this year, this game quickly grabbed my attention when I first saw its reveal trailer.

It features plenty of Portal vibes, which is always a plus, and a unique premise: turn back time on objects inside an abandoned space station to determine a way to stop Earth and everyone on it from going extinct. If you haven’t yet seen the reveal trailer, give that a watch here. If you’ve already seen that, you’re probably ready to see more gameplay and fortunately, there's plenty to see in this new five-minute gameplay trailer:

Here’s what developer Stubby Games has to say about the game:

“Players join the game’s protagonist, Aria, as she awakens inside the bowels of a colossal space station – The Entropy Centre – in near-orbit of Earth. Two immediate problems face her: Earth has been set ablaze from an extinction-level event, and The Entropy Centre itself appears abandoned and on the brink of imminent collapse. With the aid of ASTRA – a talking gun capable of moving objects backwards in time – Aria can restore the facility’s collapsed bridges, reassemble destroyed pathways, and overcome ingeniously complex puzzles to progress to the core of The Entropy Centre in the hope of surviving this seemingly doomed space station, and, somehow, finding a way home.
“The truth behind The Entropy Centre’s imminent collapse, and the Earth’s demise, can be found at the heart of this sprawling facility. But will Aria accept the unfortunate truth that awaits her?"

Are you excited about The Entropy Centre? Let me know in the comments below! 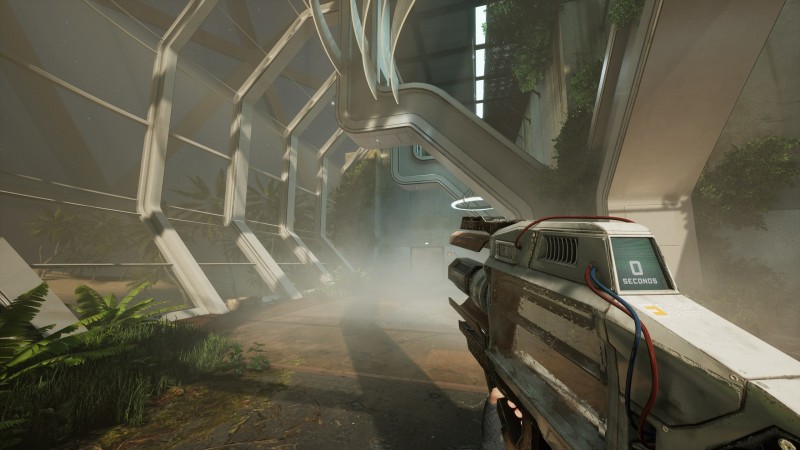 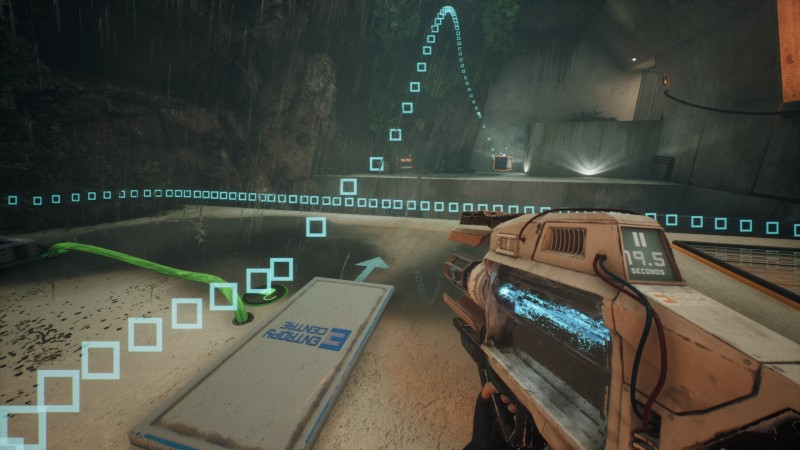 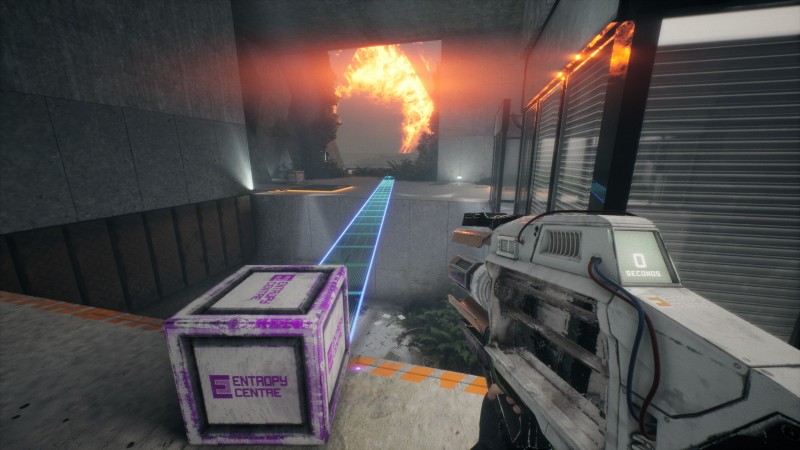 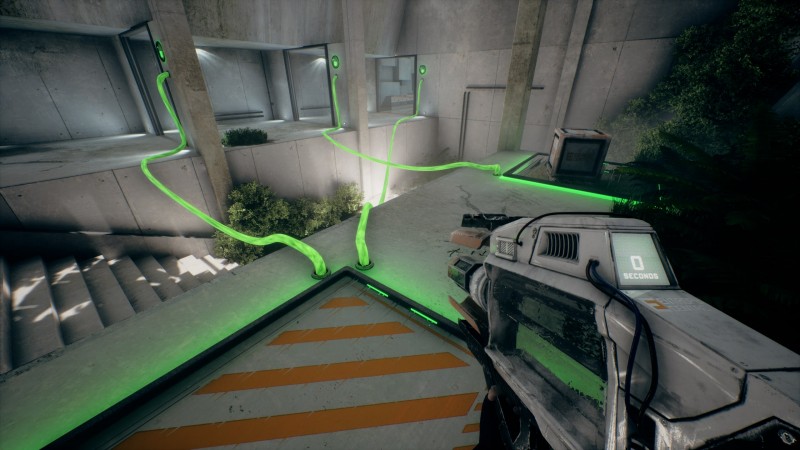 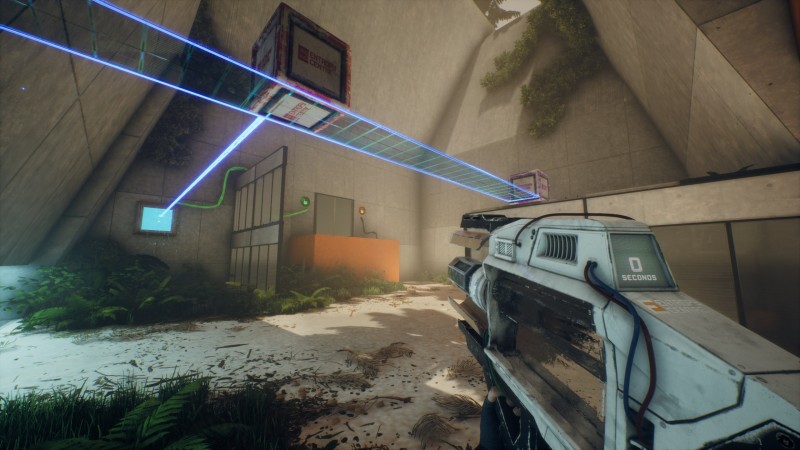 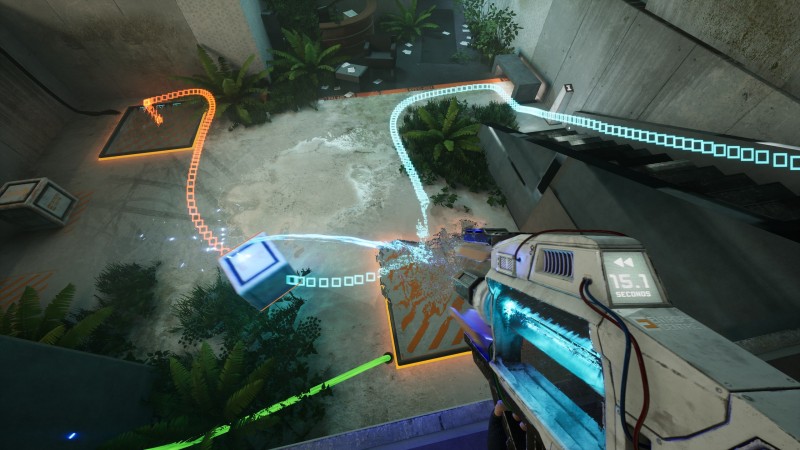 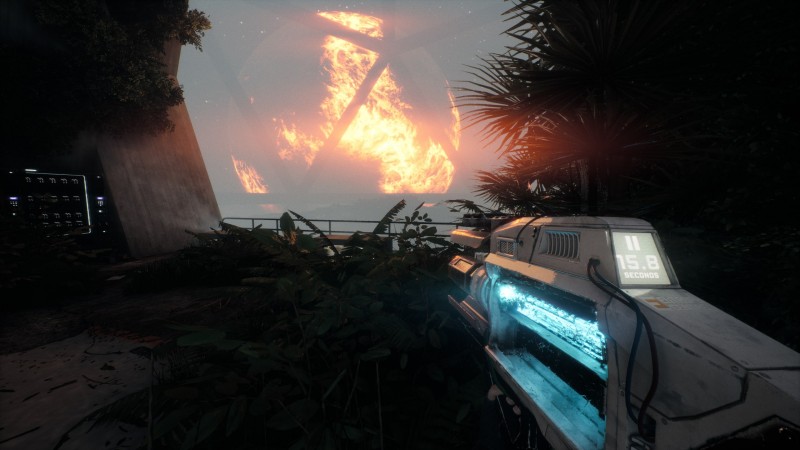 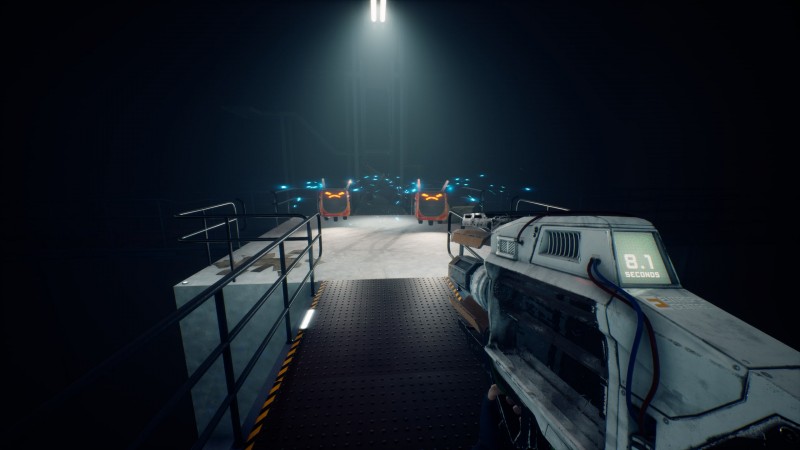 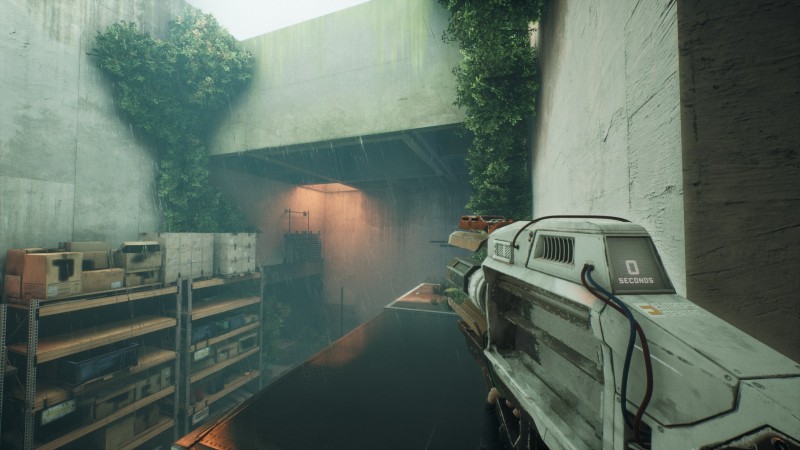 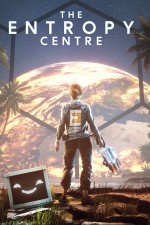