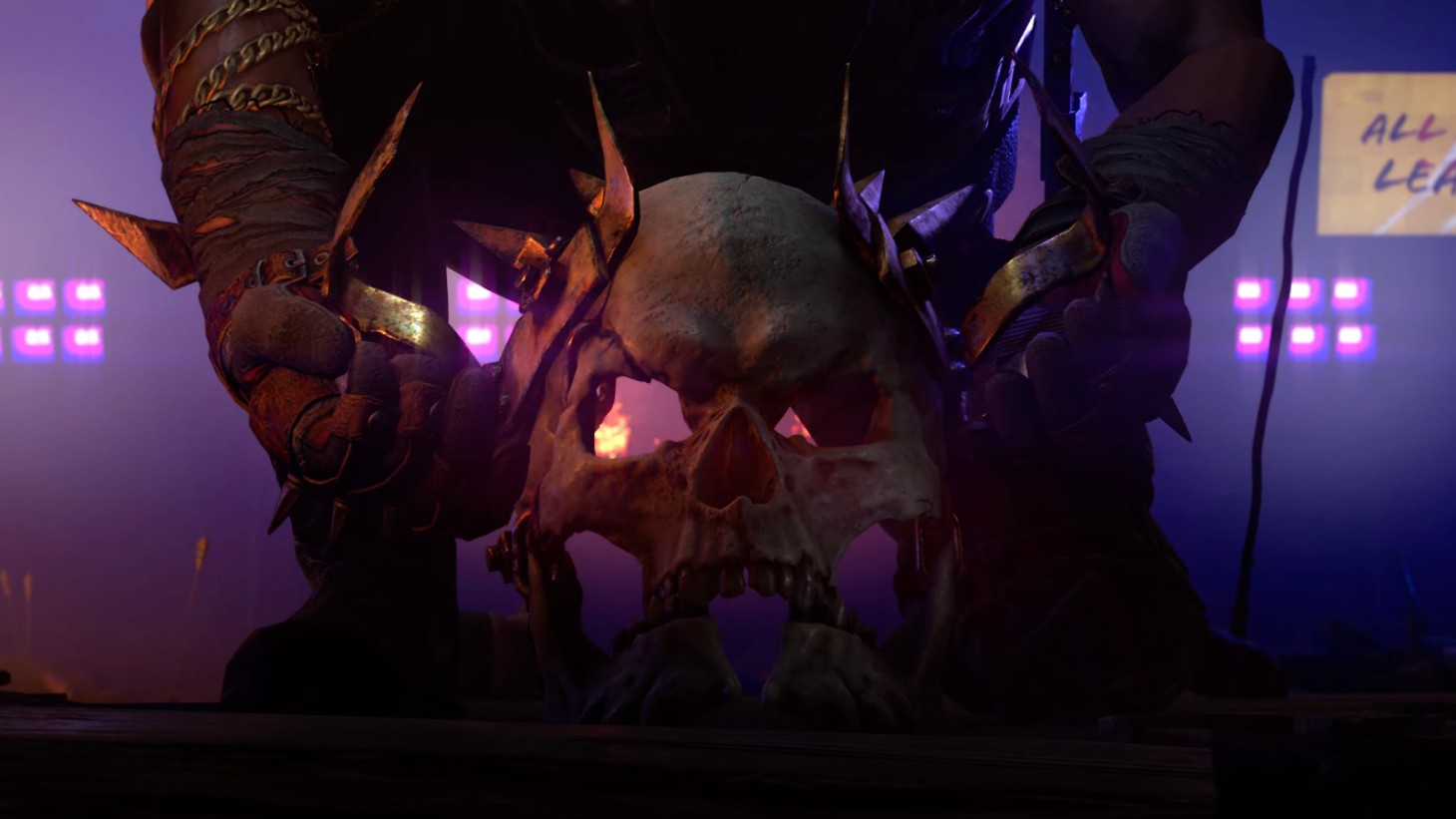 Dying Light 2: Stay Human was released earlier this year and since then, the team has continued to pump new content into the expansive parkour RPG. However, that content so far has been related to cosmetics, in-game parkour races, or other gameplay mechanics. Techland has yet to release anything new that pushes the story of Dying Light 2 forward.

That could change soon as Dying Light 2's first story DLC, Bloody Ties, will get the full worldwide premiere treatment at Gamescom's Opening Night Live, which is hosted by Geoff Keighley and airs August 23. To tide fans over until then, the studio has released a teaser trailer that you can watch below:

"What dangers await?" a press release reads. "How can you beat them? What will you get in return? One thing is certain...it will be brutal."

As you can see, the DLC seems to hint at a brutal faction within the City, perhaps one interested in gladiator-style arena combat. Only time will tell what Bloody Ties entails, but fortunately, we don't have to wait too much longer now.

For more, read Game Informer's Dying Light 2 review and then read our interview about the future of Dying Light 2.

Are you excited about this DLC? Let us know in the comments below!