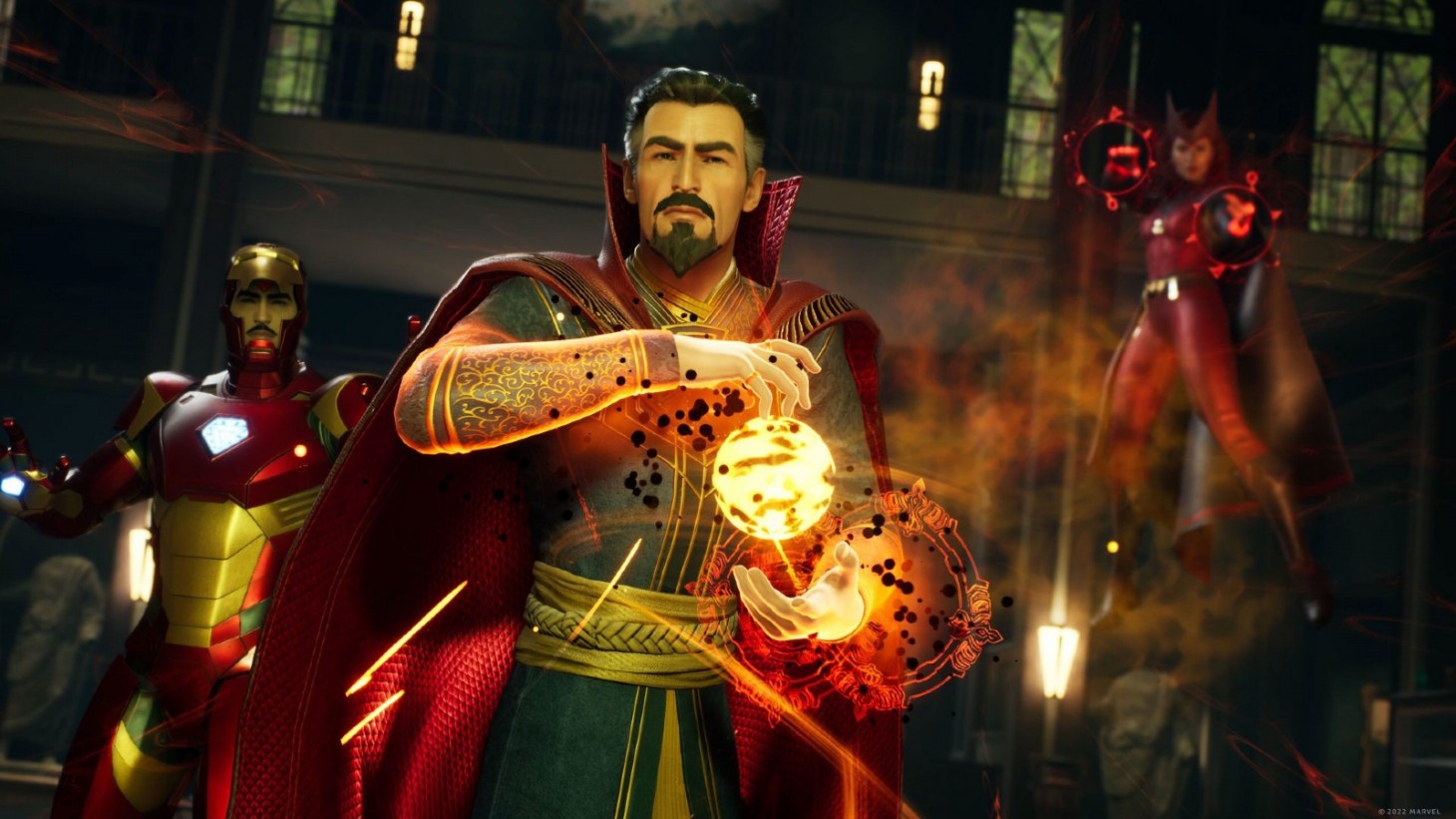 Disney announced that it will hold a Disney & Marvel Games Showcase next month, live from its D23 Expo.

You might recognize Skydance New Media as the studio where former Uncharted series director Amy Hennig works as president. Connecting those dots means the sneak peek at the upcoming ensemble game from Skydance New Media is the first sneak peek of Hennig's new game, which she revealed as a narrative-driven, action-adventure game last year.

Considering it's an ensemble game, it could be any number of famous Marvel squads or families. However, it's probably a safe bet to assume it won't be the Avengers since Crystal Dynamic's Avengers is only two years old and still getting updates. We also know it won't be the Midnight Suns, as XCOM developer Firaxis is developing that. I'm hoping Hennig's game is based on the X-Men, but since it's an ensemble game, it could be something like the Inhumans, the Fantastic Four, or even the New Avengers, too. Only time will tell, but fortunately, we have less than a month of waiting to go because the Disney and Marvel Games Showcase airs on Sept. 9.

What Marvel heroes do you hope Hennig's game features? Let us know in the comments below! 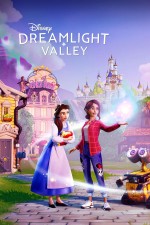