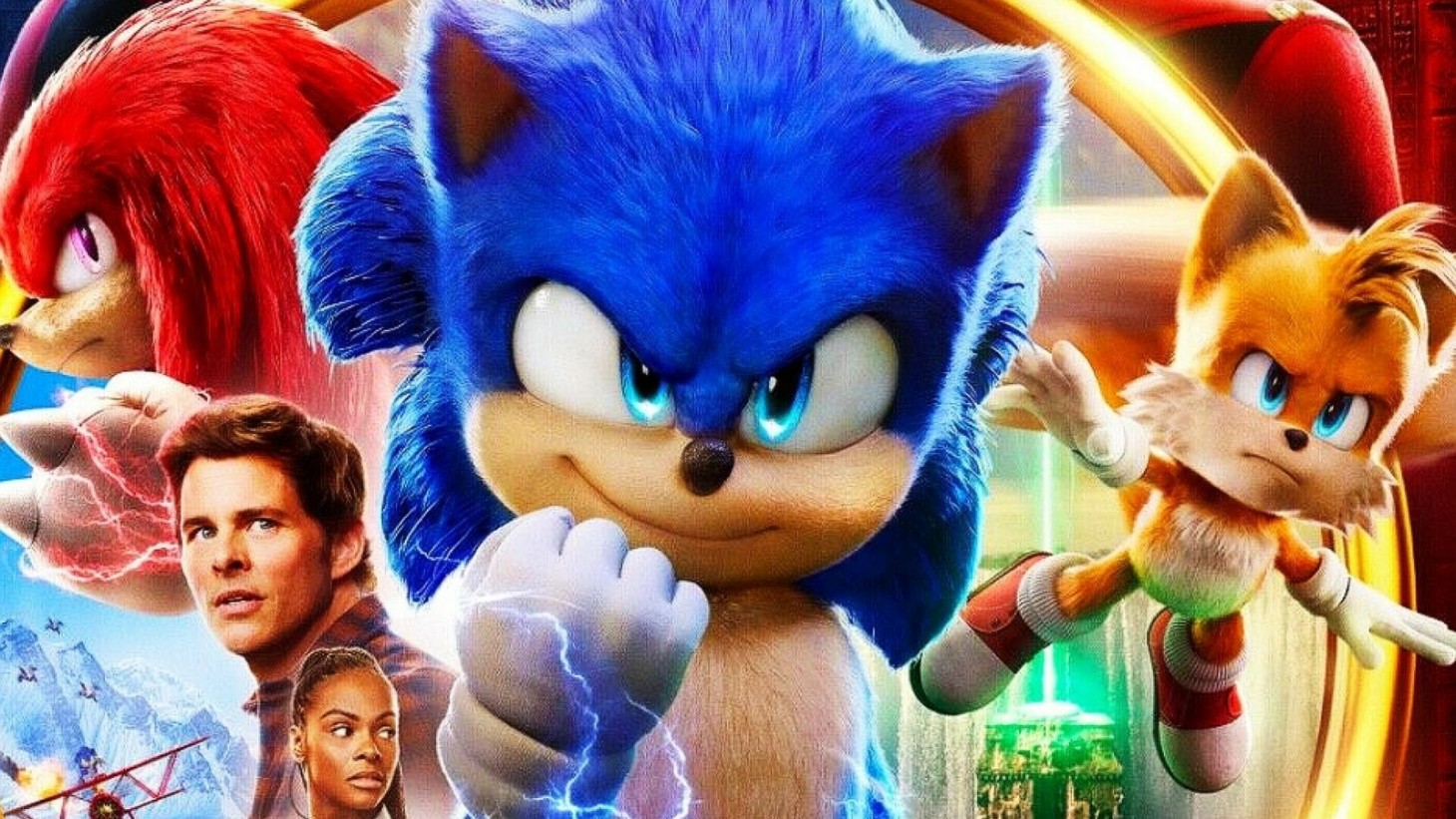 To say that Sonic the Hedgehog 2 was successful would be an understatement. The highest-grossing video game film in U.S. history already had a confirmed threequel in the works, but today we found out exactly when we'll see Sonic and friends return to the big screen, and it’ll be chillier than usual.

The official movie Twitter account announced the unofficially titled Sonic the Hedgehog 3 will premiere in theaters on December 20, 2024. This marks a big seasonal shift for the franchise as Sonic 1 and 2 arrived during the first halves of their respective years, with the first movie premiering on Valentine's Day and the second arriving in April.

The tweet doesn’t reveal anything else about the film, but if you’ve seen the post-credits scene for Sonic 2, you already have a good inkling of where the series is headed.

December 2024 is a long way off, but Paramount plans to fill the gap with a live-action series starring Idris Elba’s Knuckles hitting Paramount+ next year. There’s also Sonic Prime, Netflix’s animated series that, while disconnected from the film universe, provides another avenue to enjoy the Blue Blur on the small screen. With the next big video game, Sonic Frontiers, slated to launch this fall, the next few years look pretty bright for Sega's mascot.

You can read our review of Sonic the Hedgehog 2 here.