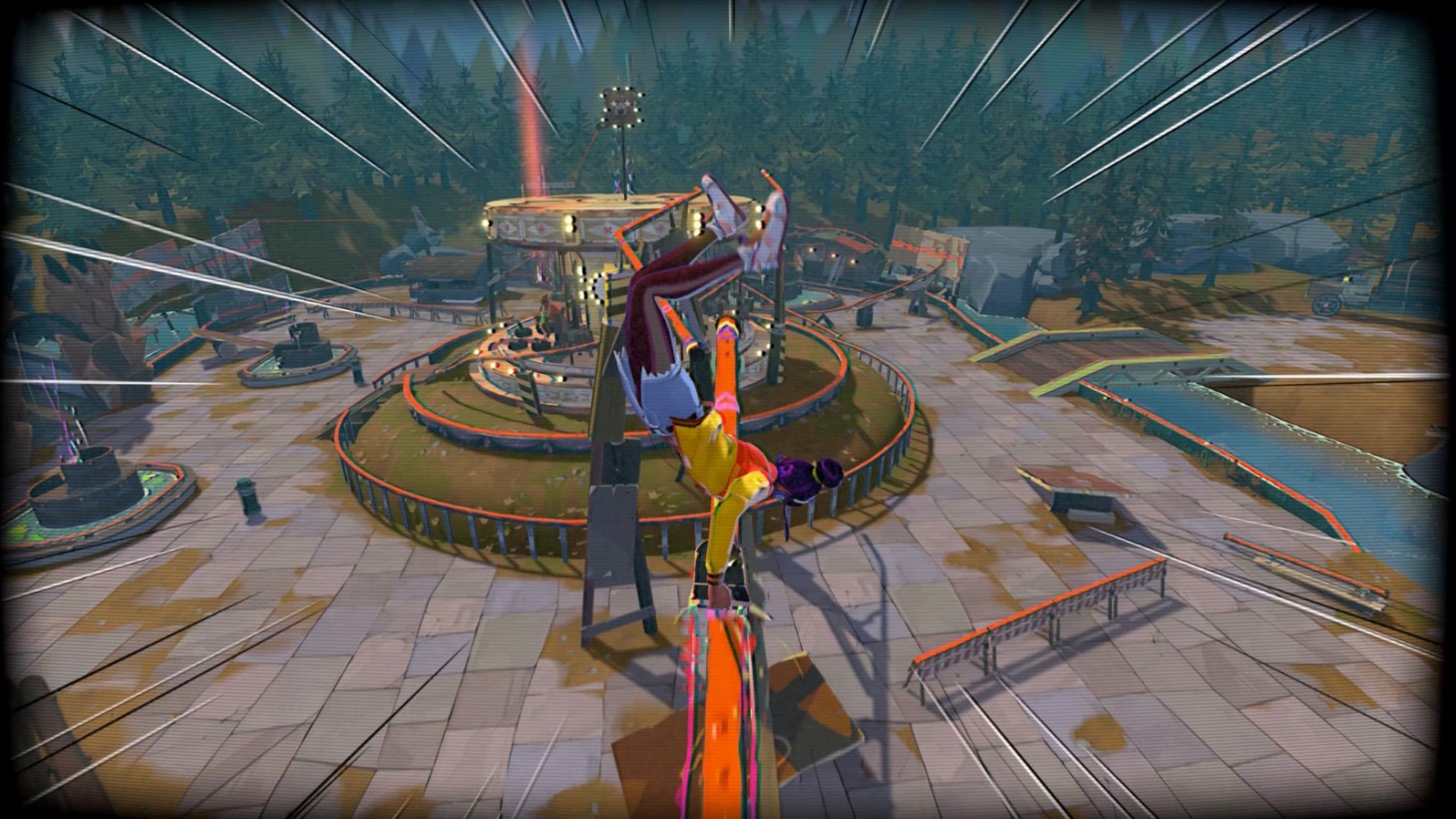 Thirsty Suitors kicked off the Annapurna Showcase with a new gameplay explainer breaking down its uniquely presented battle system and a surprising exploration segment.

The game, which premiered during last year's Game Awards, centers on Jala, a young woman who must reconcile with her exes and friends while dealing with ( or, more specifically, disappointing ) her demanding parents before her sister's wedding. The game revolves around a turn-based battle system where Jala faces a former lover, which reimagines their attempts to find common ground as an RPG battle.

The trailer showed off moves such as Thirsty Taunts to manipulate an ex's emotions. Your old flames can manifest their inflated egos into alternate realities, where they reign supreme as the exaggerated versions of their self-perceptions. Thankfully, you knock them down a peg by enlisting the help of family members as if they were Final Fantasy summons, such as a giant version of Jala's mother dishing out significant damage. Battles conclude not with a knockout but with Jala and her adversary working out their issues.

Thirst Suitors features a variety of gameplay mechanics outside of battles, namely skateboarding. Certain segments allow Jala to skate and grind rails, build combos, and execute stunts to build up a score. It's a surprising addition that harkens to Tony Hawk or Jet Set Radio, and the game also features other unique gameplay shifts.

A Steam demo goes live later today if you're still on the fence about Thirsty Suitors. The game has only been confirmed for PC so far and has no release window. 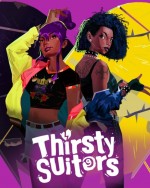