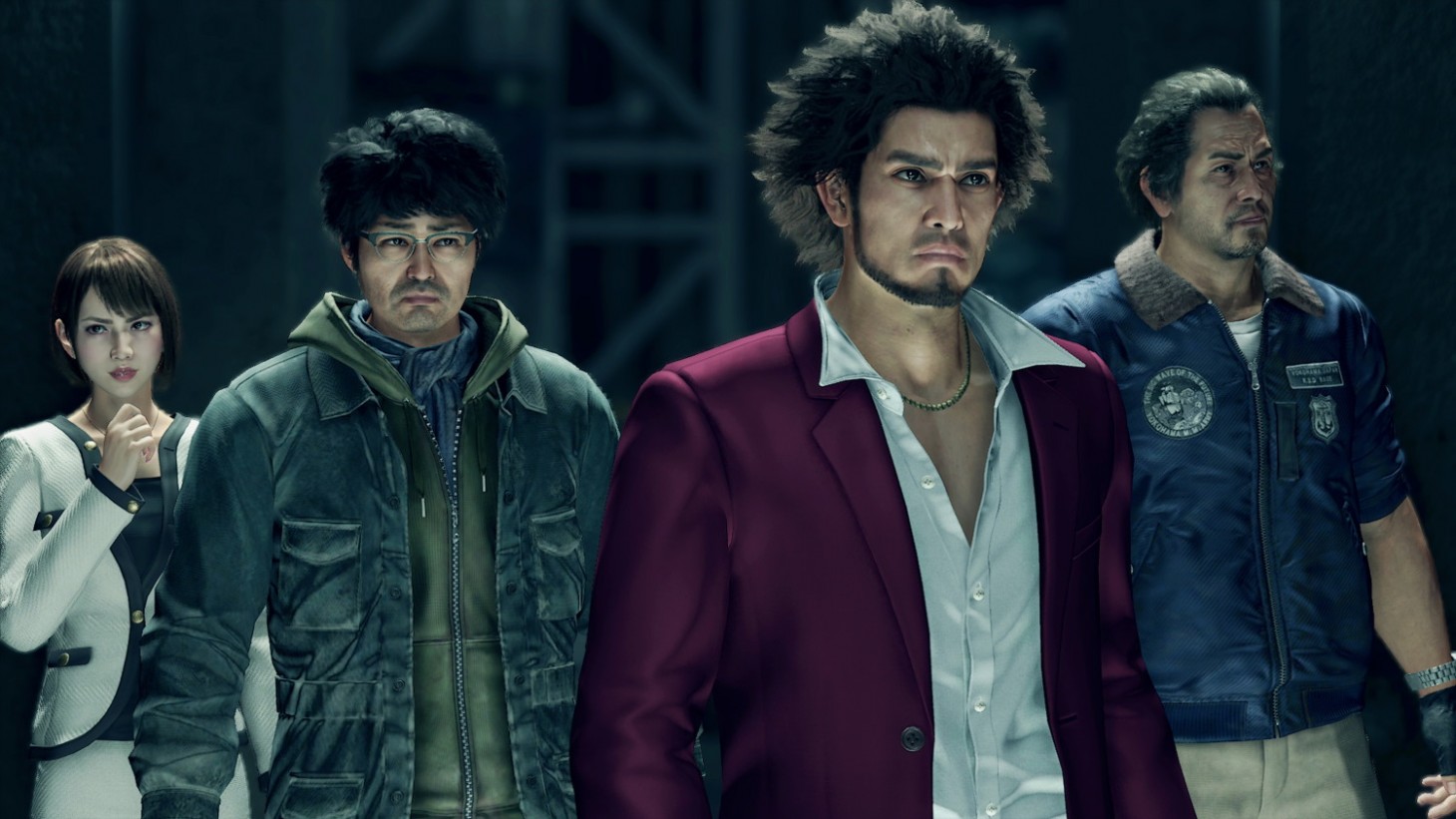 MMA fighter Mikuru Asakura enjoyed his tour of Ryu Ga Gotoku Studio, capturing footage of the various workspaces, Sega president Haruki Satomi (he conducted the tour), and even some new Yakuza screenshots. Asakura might've inadvertently captured images from Yakuza 8 or the Like a Dragon sequel, but without any further context, the truth remains a mystery. You can watch the video below.

Like a Dragon's protagonist, Ichiban Kasuga, and his friends appear in multiple screenshots. The charming hero's afro days are behind him as he now sports slicked-back hair and a ponytail. Based on a Famitsu report that Nibel translated (see below), Yakuza 8 takes place in a new location, and Mikuru Asakura makes an appearance.

Article states that the game will feature a new town; Ichiban has his hair tied back instead of an afro

Also, it appears Mirai Asakura (MMA fighter/YouTuber) will be in Y8

In any case, Ichiban bore his way into our hearts in 2020. Jeff Cork reviewed Like a Dragon and said:

"Like a Dragon is a departure from the games that came before it, but I found those changes to be revitalizing. As much as I enjoyed the Yakuza formula, it was definitely a formula. Like a Dragon has enough familiar elements to make it feel like, at its heart, it's a Yakuza game. All the while, I fully appreciated how much of a new identity this entry is establishing. Here's hoping this is the first step in yet another great journey for the series."

I'm excited to see Ichiban's next adventure, whether it's a numbered entry in the franchise or not. 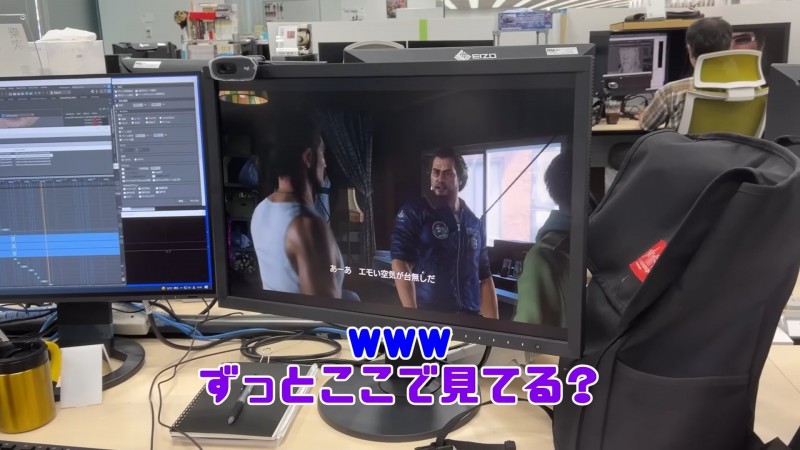 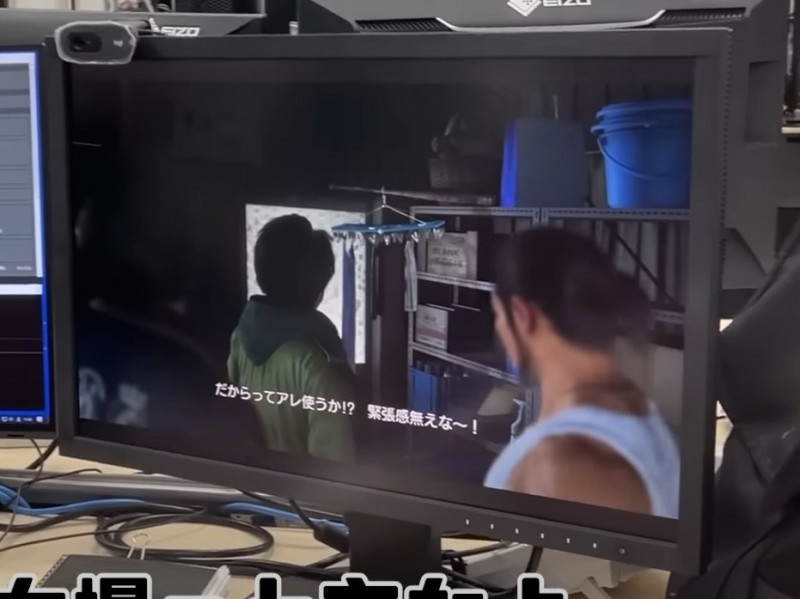 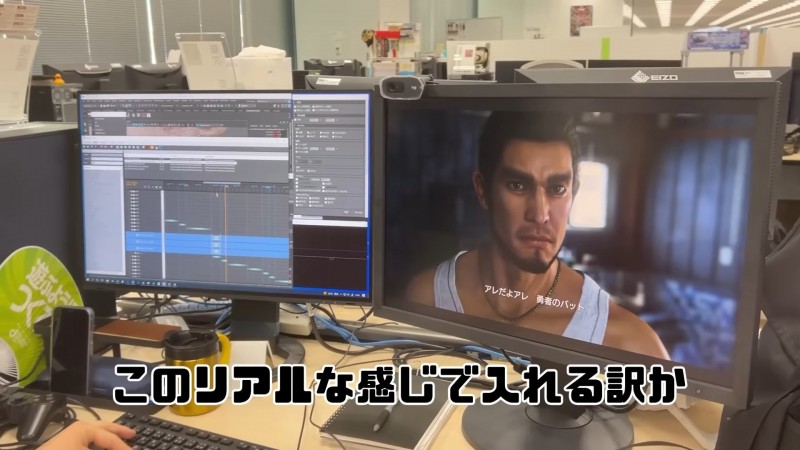