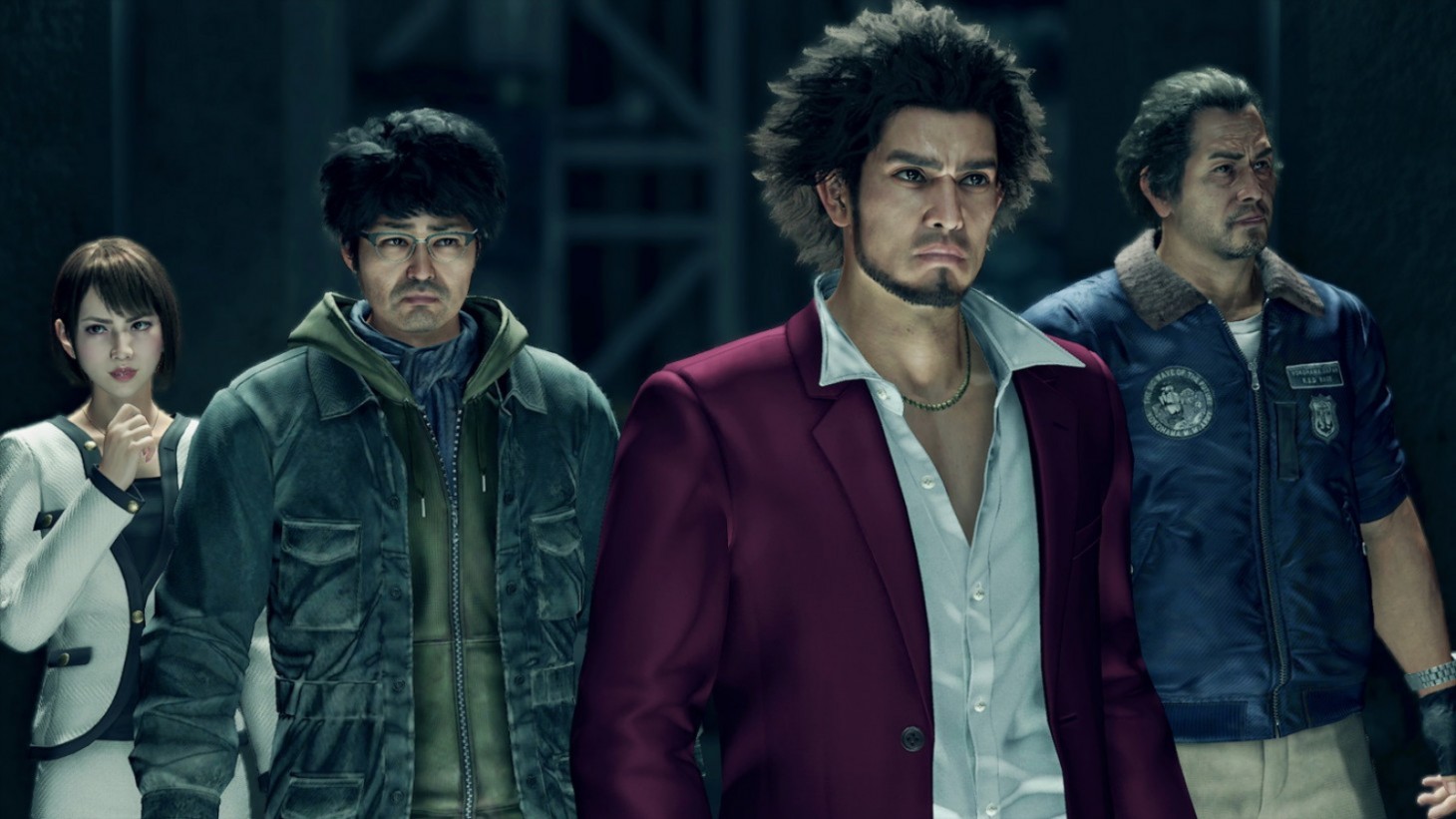 Ryu Ga Gotoku Studio has confirmed that a sequel to last year’s Yakuza: Like A Dragon is in development, and that series creator Toshihiro Nagoshi is officially leaving Sega.

This news comes from a post on the official RGG site celebrating the studio’s 10th anniversary this year. In it, the studio thanks its fans for the support over the past 10 years alongside news that Nagoshi is departing from Sega.

“As I depart from Sega, I’m also leaving my position as the head of Ryu Ga Gotoku Studio [which Nagoshi started],” Nagoshi said. "Thank you to the fans who have supported us and the Yakuza series for many years. You have my sincerest and deepest gratitude.”

RGG director Yokoyama explained that when RGG first became established, it was essentially synonymous with Nagoshi, something he didn’t want to rely too heavily on in terms of name power.

“However, I did not want to rely too heavily on that...so although I had little influence at the time, I kept fighting for change,” Yokoyama writes in the post. “Ten years have passed since then, and that resistance I had felt has changed to a feeling of comradery over time and now, I am inheriting the studio from a great director.”

Yokoyama writes later in the post that RGG’s predecessors have passed down “their beliefs and know-how to each and every staff member,” and that this can be witnessed “in the recently released Lost Judgement and will see it in the upcoming sequel to Yakuza: Like A Dragon, which will continue Ichiban Kasuga’s story.”

Yokoyama writes later in the post that RGG’s predecessors have passed down “their beliefs and know-how to each and every staff member,” and that this can be witnessed “in the recently released Lost Judgement and will see it in the upcoming sequel to Yakuza: Like A Dragon, which will continue Ichiban Kasuga’s story.”

“Whether it’s six months or one year from now, I hope to show you a new Ryu Ga Gotoku title by a new Ryu Ga Gotoku Studio that is different but still the same, and something that will spark a feeling of ‘this is what we are waiting for’ within you,” Yokoyama writes. “I’d like to continue on my life as a video game creator with earnestness.”

This news comes about 10 months after Nagoshi revealed he stepped up from Sega chief creative officer to Sega creative director. Then, back in August, reports indicated that NetEase was reportedly in final negotiations to hire Nagoshi (Thanks, gamesindustry.biz). Despite Nagoshi’s formal departure from Sega, there’s still no official word that he’s leaving to join NetEase.

Did you pick up Like A Dragon or Lost Judgment? What did you think of them? Let us know in the comments below!