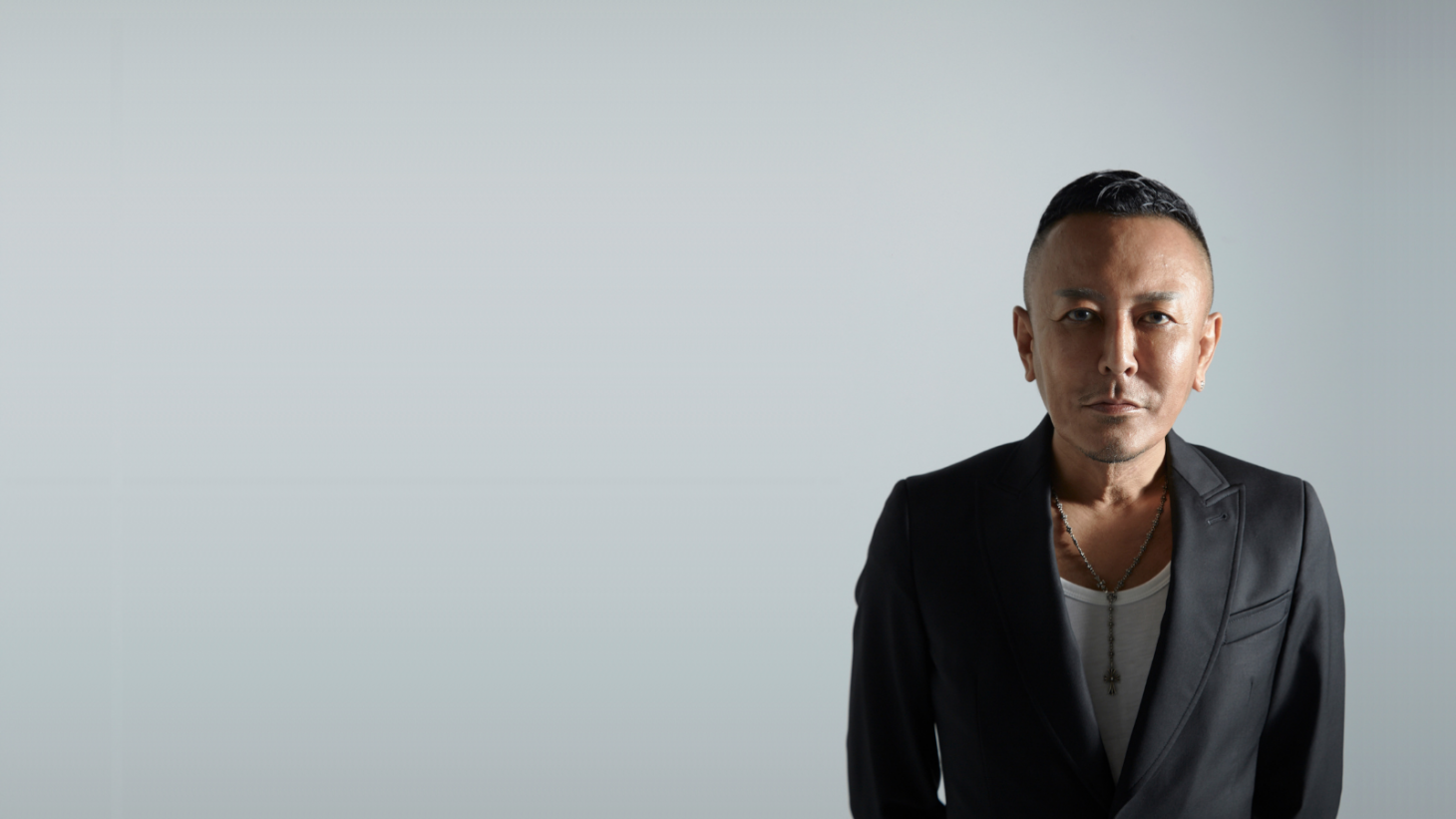 Toshihiro Nagoshi, one of the leading creative forces behind the Yakuza series, will soon take on a new role within Sega, the company announced today (via Gamasutra). As of April 1, 2021, Nagoshi will serve as the company's creative director. Since 2012, Nagoshi had been working as Sega's chief creative officer, a title he will no longer carry.

How this will affect Nagoshi's day-to-day work remains to be seen. Currently, alongside working as Sega's CCO, Nagoshi is a member of both Sega and its subsidiary Atlus' board of directors. He has also served as executive director on the last several Yakuza games – a series he helped create – and is the founder of Ryu Ga Gotoku Studio, which handles development on that series.

Nagoshi's tenure within Sega goes back more than 30 years, when he was brought on board to work at Sega AM2, a development studio within the company known for its arcade and fighting games, headed by legendary developer Yu Suzuki. Alongside Yakuza, Nagoshi has had a hand in making Shenmue, Virtua Fighter, Daytona Racing, and Super Monkey Ball.

As Gamasutra points out, news of Nagoshi's new role within Sega comes during an internal management and organizational restructuring as it works to "transform its business structure to adapt to the external environment." The outlet also points out that the COVID-19 pandemic has been rough on Sega, which had declining sales and profits overall last year, even though it did have a rise in video game sales. In November 2020, Sega sold its arcade business, and asked employees to voluntarily retire and directors to take reduced pay to make it through the pandemic.

Most recently, Nagoshi was executive director on Yakuza: Like a Dragon, the latest mainline entry in the Yakuza series – and the first to not feature series protagonist Kazuma Kiryu as a playable character. You can read more about the game in our glowing review.