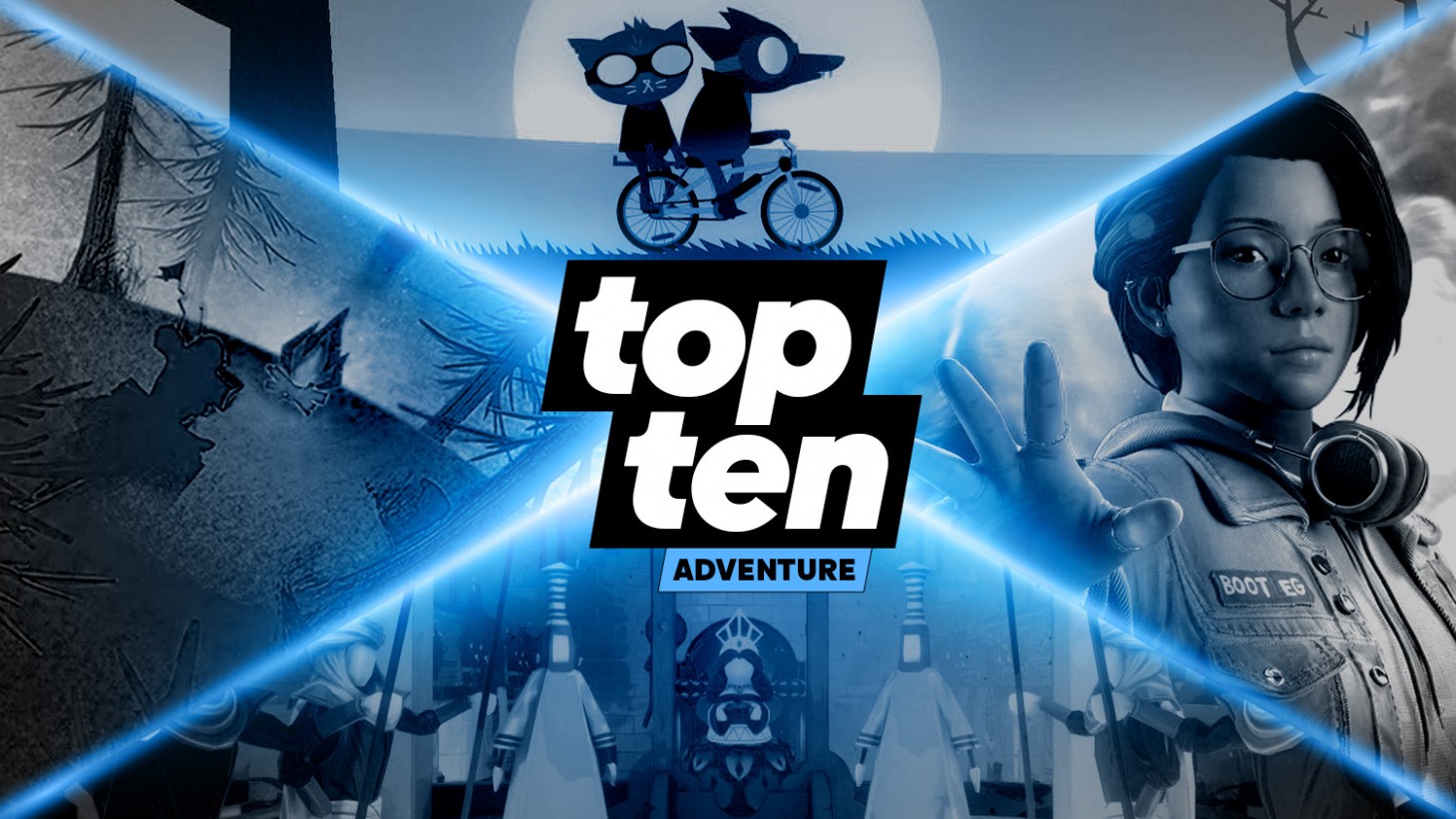 Far from describing a game with adventure in it (that would include a lot of games!), the adventure genre is loosely defined as one that emphasizes narrative and exploration over action, which may also rely on light puzzle mechanics. In other words, a game that doesn’t have enough simulation to be a sim, action to be an action title, puzzle-solving to be a puzzle game, and… you get the idea. Despite the nebulous classification, games in this genre are unambiguously incredible experiences, often exploring refreshing and fascinating concepts. Shooting for games that are rolling around in the zeitgeist right now, some of the genres’ towering giants are not listed here. However, for anyone looking to check out today’s great experiences, feel free to peruse our list of the best adventure games to play right now. 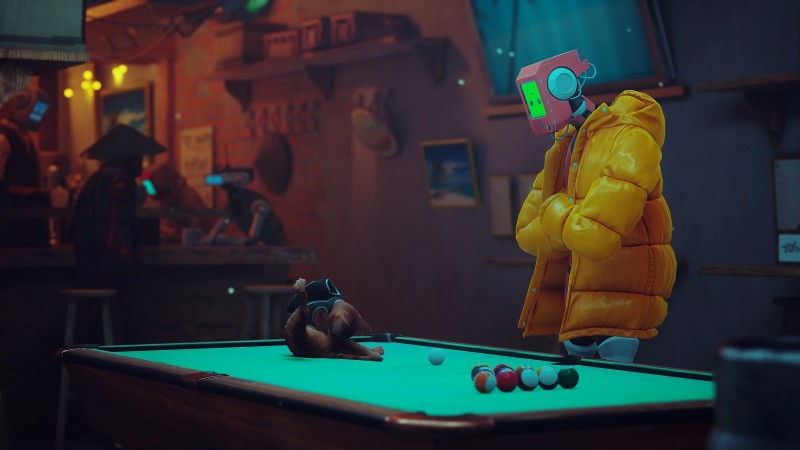 Lost and alone, you find yourself wandering the streets of a neon-drenched, robot-filled city. Oh, and you're a cat. Stray's feline protagonist first captured players' attention back in 2020 during Sony's Future of Gaming Show. Now, the creature's adorable antics have won it praise from critics and fans alike. The game's narrative centers around the titular stray, who just wants to reunite with its family after being trapped in a mysterious metropolis devoid of human life. Luckily, you won't be alone in this quest, as you soon stumble upon a friendly drone called B12 that can help you navigate your surroundings and communicate with the city's denizens. Stray only offers a handful of hours of playtime, but its intricate locale, clever platforming, and lovable main character earn it a spot on this list. | Our Review 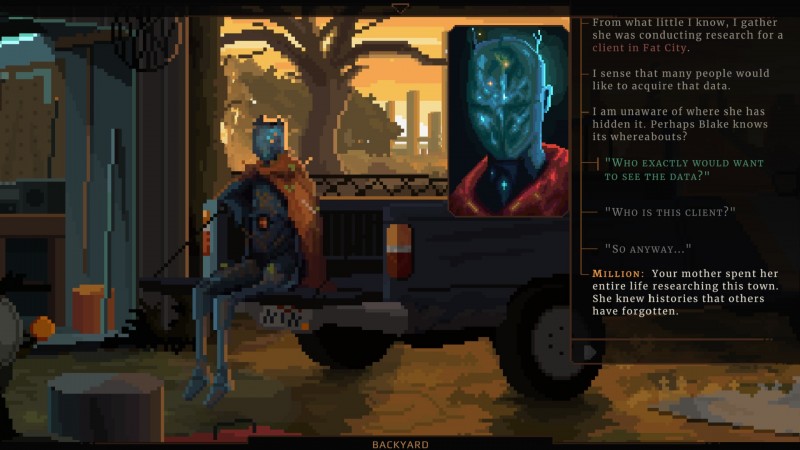 Norco tells a gripping, sometimes disturbing, and often darkly humorous tale set in a surrealist take on Louisiana. You play as Kay, a young woman returning home after years away to deal with the passing of her estranged mother. Things take a turn for the bizarre when your brother goes missing and Kay stumbles upon a supernatural mystery and industrial conspiracy gripping the small town. Norco sports top-notch writing, memorable characters, and a fascinating world that injects its Deep South aesthetic with elements of sci-fi. Best of all, the point-and-click puzzles are enjoyable without becoming confusing, and the game provides plenty of guidance to keep players on track about what to do and what’s happening. Norco is an unforgettable Southern Gothic romp that adventure game fans shouldn’t miss. | Our Review

Try not to blink. This truly unique title hit earlier this year and blew us away with its innovative and evocative take on storytelling. The game takes advantage of the player’s webcam and progresses by blinking your eyes. This distinctive mechanic is not just there for its own sake but actually supports the narrative in which you, as newly deceased Benjamin Brynn, look over the events of your life while being ferried to the afterlife. You force the game to jump through the protagonist’s personal history by blinking, even if you didn’t mean to. This creates an immersive sensation, unlike other titles where you are experiencing these flashbacks the way the main character really would and sometimes wishing it hadn’t gone by so quickly. | Our Review

An updated version of Team Salvato’s 2017 release, Doki Doki Literature Club Plus gives players the school-boy tale of love and literature with enhanced visuals, fresh side story missions, even more music, and over 100 images to unlock. Despite the game’s cute, dating sim veneer, Doki Doki Literature Club Plus isn’t all bubblegum and rainbows like it would have you believe. It is easy to spoil for those who haven’t experienced it, but if you know you are sensitive to certain scenarios, please check here for further information on accessing content warnings in the game. Anyone ready to jump in can look forward to writing some poetry, meeting the adorably drawn characters, and shockingly unexpected revelations.

Bizarre, dreamlike, and all too real, Kentucky Route Zero will stick with you for a long time after you put the controller down. It examines the broken promise of the American dream as delivery man, Conway, makes his way along the enigmatic, titular road. Just trying to finish his last task of the day, Kentucky native Conway strays onto Route Zero, meeting strangers with hard lives battling hard issues, including substance abuse, poverty, and corporate expansion. These issues are all wrapped up in a surreal, point-and-click package, where you are just as likely to encounter the unbelievable as the mundane. The gameplay unfolds through a series of choices – like where to go, what to say, or what to believe – which advance the narrative and sometimes alter aspects of the journey, if not its final destination. | Our Review

Looking through the eyes of empath Alex Chen, you can see the feelings of people around you. Represented by various colorful auras, the super-powered protagonist can help others work through their toughest hang-ups, and in some cases, take difficult emotions away entirely. However, it doesn’t occur to Alex to call herself a hero. After battling through the foster care system for years, she is confident her gift is really a curse that marks her as a broken freak. It’s only when she reunites with her long-lost brother that her perception begins to change. Following in the path of previous Life is Strange titles, True Colors is a touching exploration of humanity, with the supernatural elements working to highlight the character-focused narrative. Its gameplay largely consists of walking around, interacting with objects and people in the world, and making personality and plot-defining decisions. | Our Review

Night in the Woods

Night in the Woods recently released onto iOS, allowing a new crop of players to discover the shadowy secret lurking in the cozy-seeming story. Initially launching in 2017, our review calls it a game “about mistakes, recklessness, and friendship, all wrapped up in a colorful adventure.” The cartoon-like character designs, vibrant palette, and simple mechanics could fool a player into thinking the game’s narrative will be on the lighter side, but Night in the Woods touches on a variety of difficult themes. The story begins as Mae, a recent college dropout, makes a reluctant return to her hometown. While dealing with her failure, she reconnects with old friends, community members, and her own family before stumbling on an insidious mystery. | Our Review

The first and last DLC for Outer Wilds, called Echoes of the Eye, debuted only a few days ago, placing the game back on many gamers’ ‘to-play’ lists during this busy release season. Developer Mobius Digital, insists the new content, revealed at publisher Annapurna Interactive’s first self-produced showcase, fits in seamlessly with the original game’s narrative while offering brand-new mysteries to seek out in the Dark Bramble. The base game is a time loop experience built around space exploration and a quest to stop the destruction of the universe. It would be a tough task even if you didn’t have only 20 minutes to complete it. Death is an eventuality and will come for you in a bewilderingly large amount of ways, like having all the oxygen ripped out of your lungs, colliding with a planet, or a good, old-fashioned tumble of a cliff. Consequentially, the experience can be a little frustrating even for all its cosmic beauty. | Our Review

A stunning experience with player-driven exploration, Sable only released last week. You play as Sable, a young girl living in the desert world of Midden about to embark on her coming-of-age quest called the Gliding. While there is a goal of sorts for this journey – essentially to collect as many masks as possible – Sable really encourages you to venture out into the world to see what you can discover. And you find some amazing things. The world’s vibrant and stylish design brings the arid landscape to life, while a diverse cast of NPCs keep giving you reasons to explore. Even without any specific task to complete, the environment beckons you to climb, glide, and ride your motorbike while investigating all the mysteries you see can on the horizon. | Our Review

Though it initially launched in 2017, What Remains of Edith Finch has maintained a constant stream of releases on new platforms and devices. It came out on Switch in 2019, joined Game Pass in January, found a place in publisher Annapurna Interactive’s PS4 Box set in February, and even hit iOS in August. So, this game is hard to miss. A brief, contemplative walk through an unusual family home, What Remains of Edith Finch weaves together several vignettes varying in design and mechanics that slowly reveal a narrative overflowing with sorrow, nostalgia, and family legacy. Each section of the story reveals how members of the Finch household have died – which range from horrifying to fanciful – due to a family curse. In his review, Joe Juba called it “the next major step forward” in adventure games where the plot unravels as the player inspects the surroundings and places it alongside some of the greatest games of the genre. | Our Review

Can't get enough of lists? Click below to see all our lists in one place! 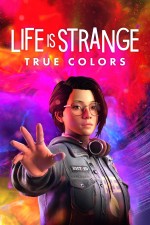 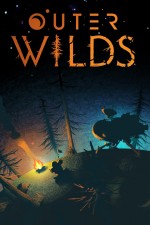 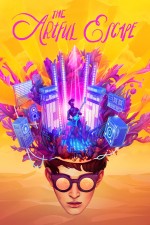 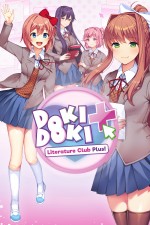 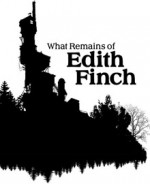 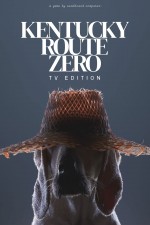 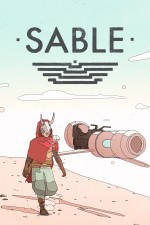 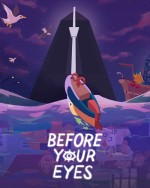 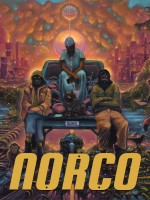