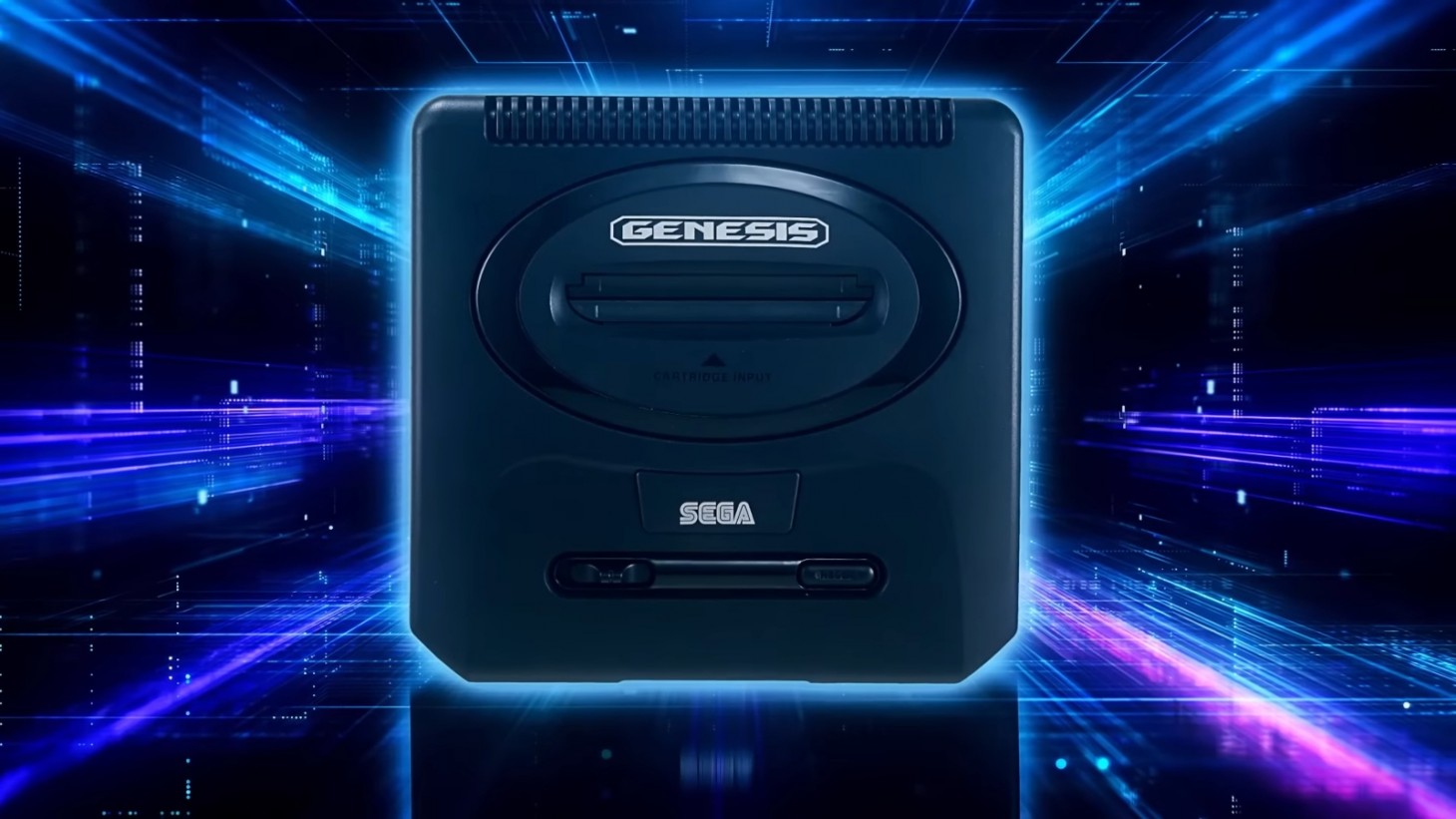 After being announced for Japan last month, Sega’s Genesis Mini 2 has a North American release date, and it’s arriving just in time to shove it into a kid’s trick-or-treat bag. Or you can keep it yourself and play it. Up to you.

On October 27, this more powerful version of the previous Mini holds over 50 titles, including Sega CD games. It also tosses in one “never-released bonus game,” Star Mobile. The console itself has been designed after the Genesis Model 2 and will retail at $102.38 (since it’s being sold through Sega of Japan) and can only be purchased through Amazon.

The confirmed library of games so far is as follows:

You can read our review of the previous Sega Genesis Mini here.