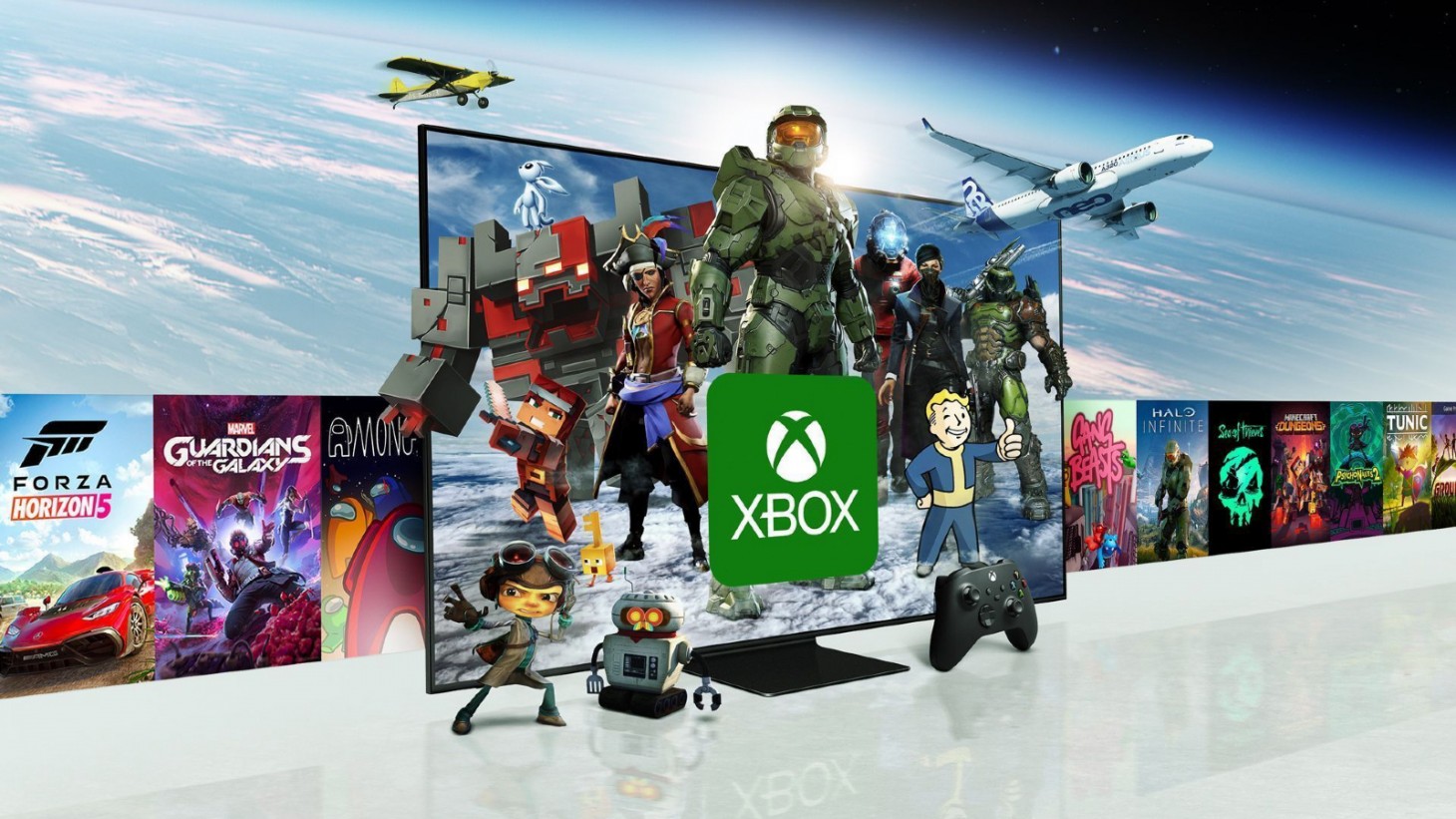 Microsoft revealed last June that it was planning to integrate Xbox gaming into select TVs, but it was unclear when exactly that would happen. Now we know it's starting later this month.

The company revealed in a new Xbox Wire blog post that 2022 Samsung Smart TVs would be getting an Xbox app that allows Xbox Game Pass Ultimate subscribers to stream games directly from the TV, no dongle or plug-in required, on June 30. There were plenty of rumors regarding a TV integration like this in the months leading up to Xbox's official reveal that it was planning to do just that, so it's not surprising it's finally happening.

"Together, Samsung and Xbox partnered to bring Xbox Game Pass to the millions of Samsung Galaxy phones around the world, and now we are partnering again to bring our Xbox gaming experience to their 2022 Smart TVs," corporate vice president of gaming experiences and platforms, Ashley McKissick, writes in the blog post. "I'm excited for you to experience cloud gaming on Smart TVs on June 30 in 27 countries.

"Playing Xbox games on 2022 Samsung Smart TVs gives Xbox Game Pass Ultimate members easy and instant access to over 100 high-quality games, including Xbox Game Studios titles on the same day they release. And as we recently announced, you can also play Fortnite without a membership through cloud gaming."

Microsoft says it's bringing the Xbox app to Samsung Smart TVs first, but it intends to explore other TV partnerships.

Here's how it will work, according to Xbox:

Are you excited to check out this Xbox app? Let us know in the comments below!