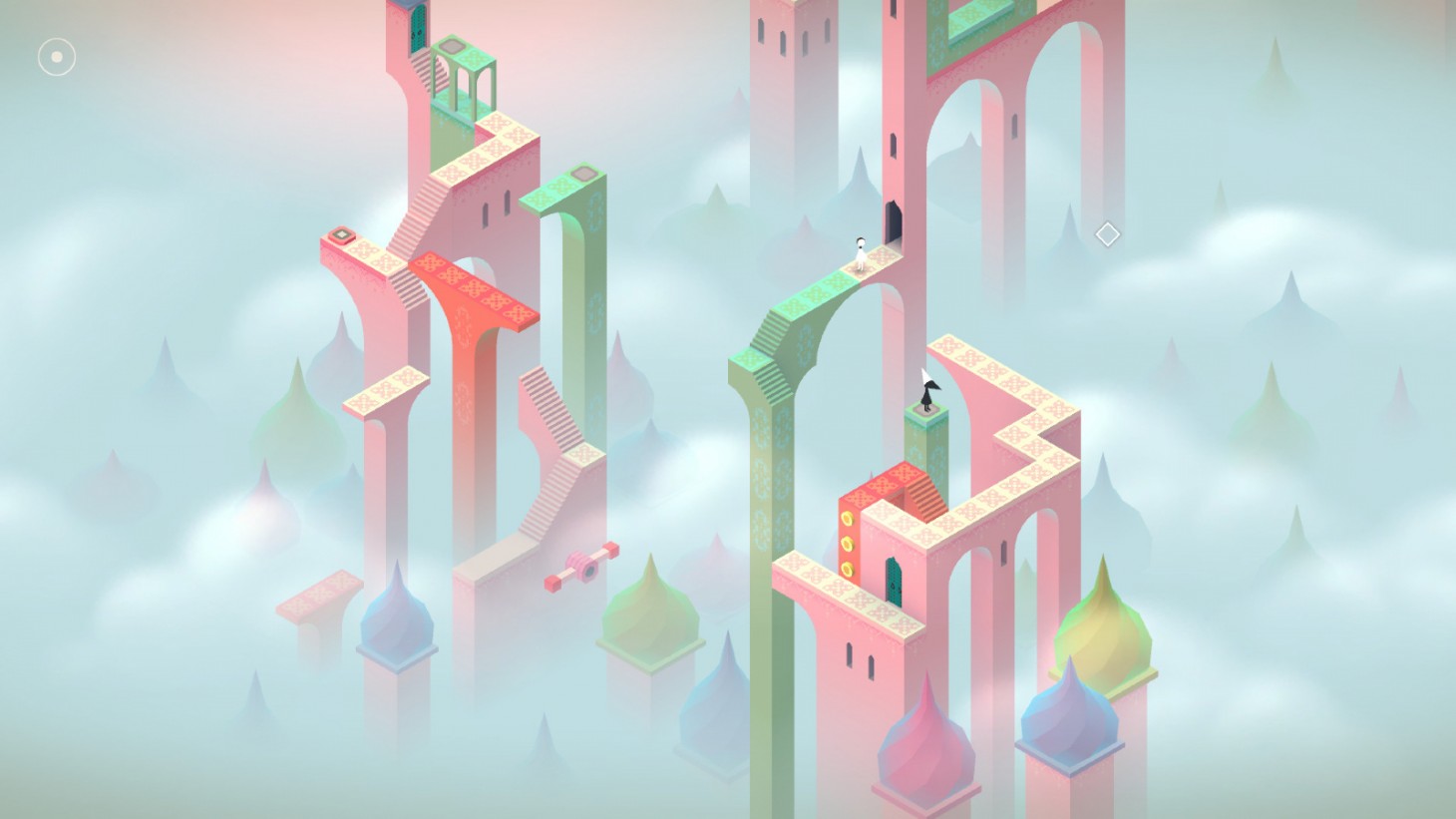 The Monument Valley Series Is Coming To PC This July

Ustwo’s Monument Valley and its sequel are coming to PC this summer.

More specifically, Monument Valley: Panoramic Edition and Monument Valley II: Panoramic Edition will hit PC on July 12. Both of these illusion-based geometric puzzle games were released on iOS and Android devices in 2014 and 2017 respectively, and now, for the first time ever, they’ll be playable on non-mobile devices. As the name implies, the view of the game, which is longer than it is horizontal as a result of being mobile games, will be shifted to account for PC monitors. Instead, both Monument Valley games will be presented in a wide view and you can see what that looks like below thanks to the series’ art director:

Working on this has been a really nostalgic experience, I hope you all like it.

Both games can be added to Steam wishlists right now and unsurprisingly, in order to run these games on your PC, you’re not going to need much horsepower at all. As for price, each will be available for $7.99 and both games will come with their previously released DLC, which incudes Ida’s Dream and Forgotten Shores for Monument Valley and The Lost Forest for Monument Valley II.

Are you excited to play these games on PC? Let us know in the comments below!