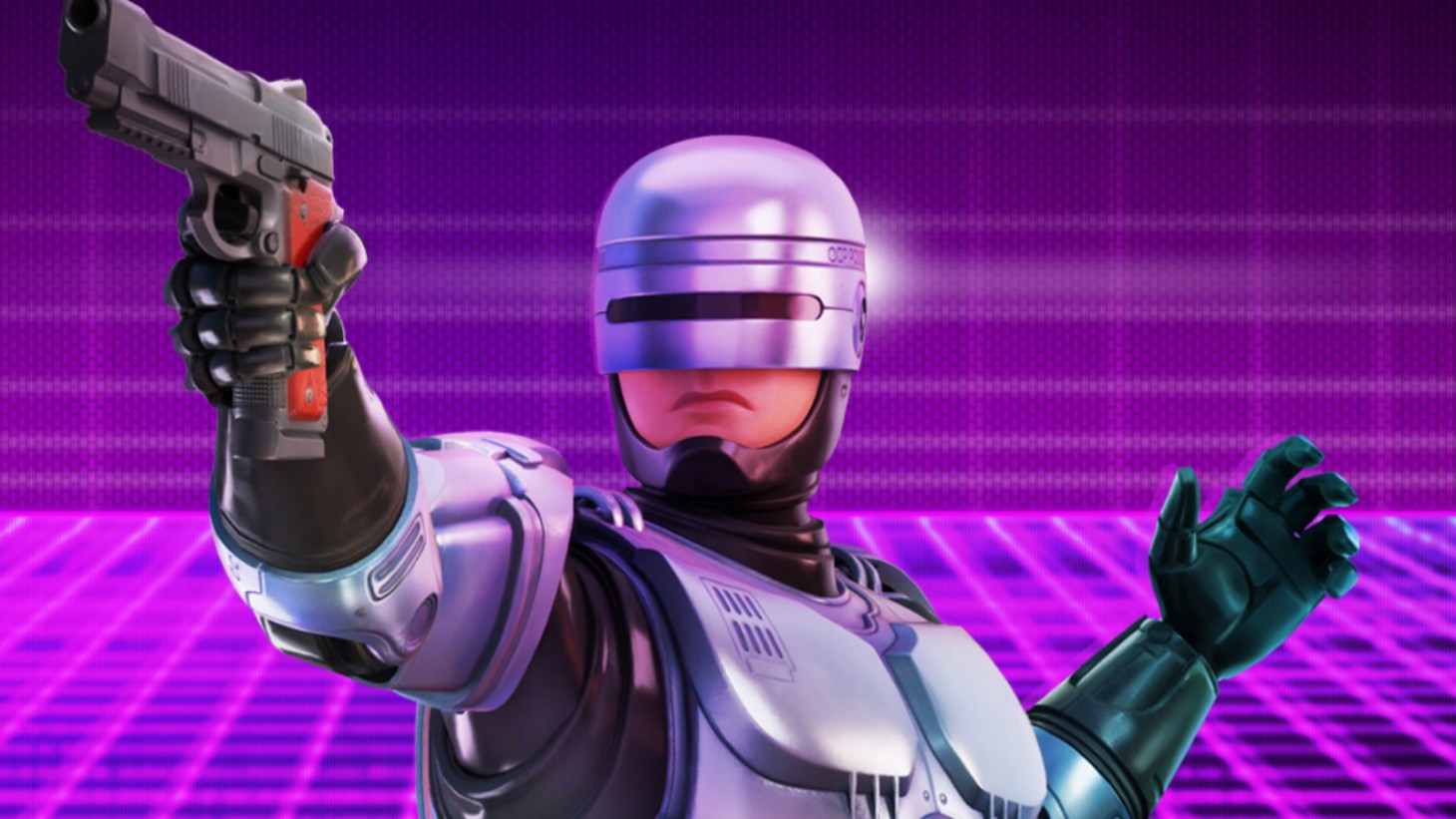 Epic Games has announced that Robocop is now available for purchase in the Fortnite Item Shop alongside news that YouTuber Ali-A will be added to the Fortnite Icon Series this Thursday, May 29, at 8 p.m. ET.

Robocop was actually added to the game over this past weekend, and it even includes the leg of his defeated rival, ED-209. Plus, you can ride on a mini ED-209 using a new Robocop Emote now in the game.

“The Robocop Outfit includes the LEG-209 Back Bling, the leg of ED-209 that’s separately available as a Pickaxe,” an Epic Games blog post reads. “Get them both in the Robocop Bundle and use LEG-209 as a Pickaxe that can be a Back Bling and vice versa. Going on patrol? The traversal Lil’ ED-209 Emote is also in the Shop. Use it to ride on a mini ED-209 (yes, it works on stairs)." 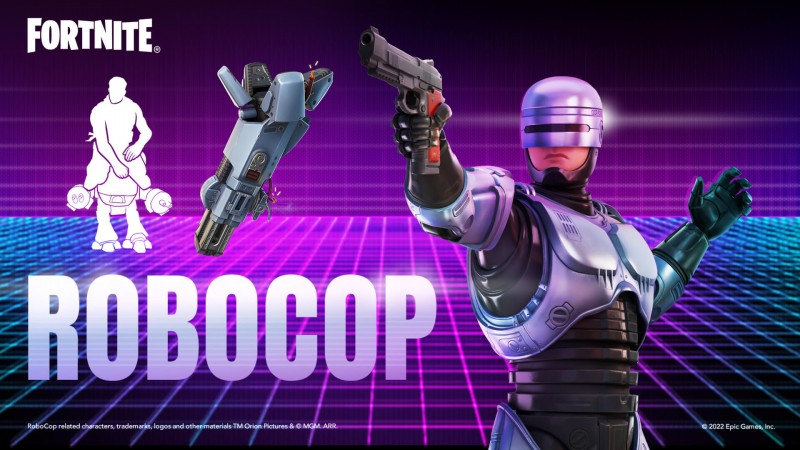 YouTuber Ali-A hits the Fortnite Icon Series this Thursday, but before then, you can complete Ali-A’s Quest to unlock a special spray. And if that’s not enough, you can compete in the Ali-A Cup on Wednesday, May 18, for a chance to unlock the Ali-A Outfit early as well as the Ali-A Army Emoticon. 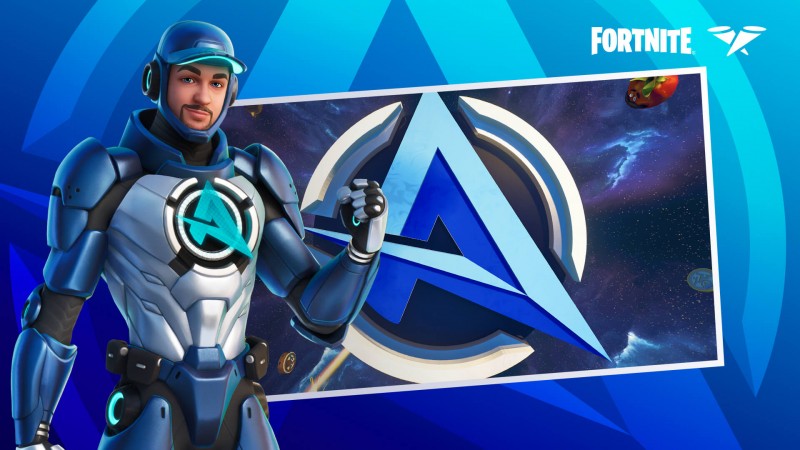 The Ali-A quest to unlock a new spray isn’t too difficult – eliminate 15 opponents at the Ali-A experience, which is already live in-game – and it will be live in Fortnite until May 29. You’ll receive the Ali-A Was Here Spray, which you can view below, for doing this. 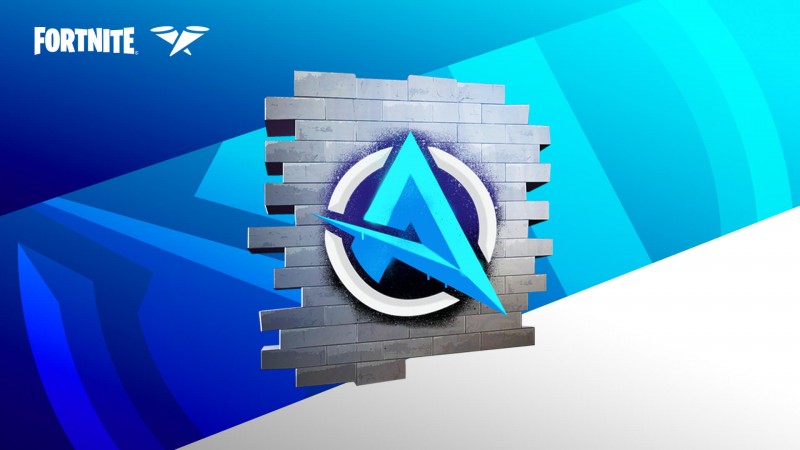 As for what else to expect with Ali-A, you can purchase the Outfit to get the Default, Elevated, Matroix, and Ultra-Armor Matroix Styles. There are also the Sapphire Paragon, Sapphire Paragon (Revealed), Titanium Tac, and Titanium Tac (Revealed) styles available, too, and you can check out all of them in the two images below:

“The Ali-A Outfit won’t be the only thing available,” Epic Games’ blog post reads. “Included with the Outfit is the Ali-Tech Backplate Back Bling, fusion-cooled storage for the battlefield. Reveal its wings with the Ali-Tech Plasmawings alt Style, and [descend] on the island with the Ali-Tech Plasmawings Glider (built into the Outfit). Wanna give something a whirl? By swinging the Ali-Tech Staff Pickaxe – which will also be in the shop – the Ali-A emblem built in will spin. Additionally, a-dorn your gear with The Blue A Wrap and ride prehistorically with the Lil’ Diplodoculus Emote.” 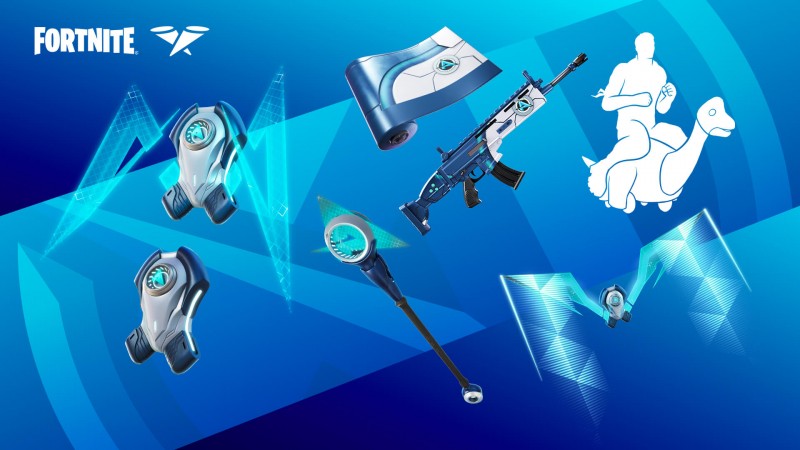 For more details about Ali-A and the Ali-A Cup, be sure to check out Epic Games’ blog post. Read about Maria “Chica” Lopez joining the Fortnite Icon Series after that and then check out Game Informer’s running list of all the Marvel and DC superheroes and villains in Fortnite.

Are you picking up either of these Outfits? Let us know in the comments below! 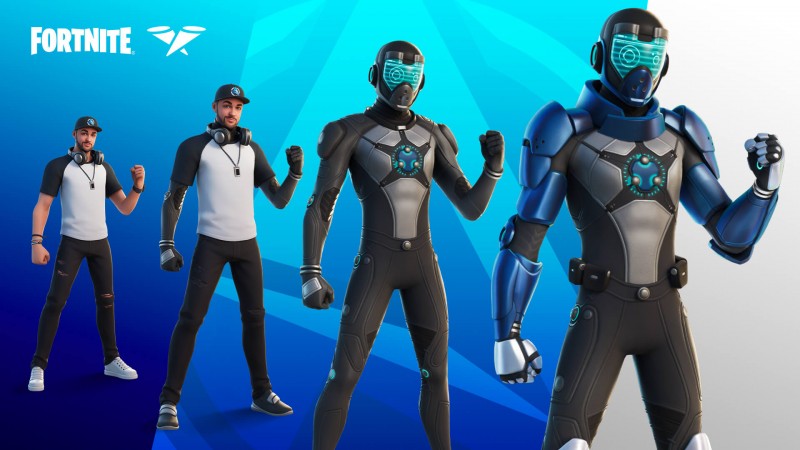 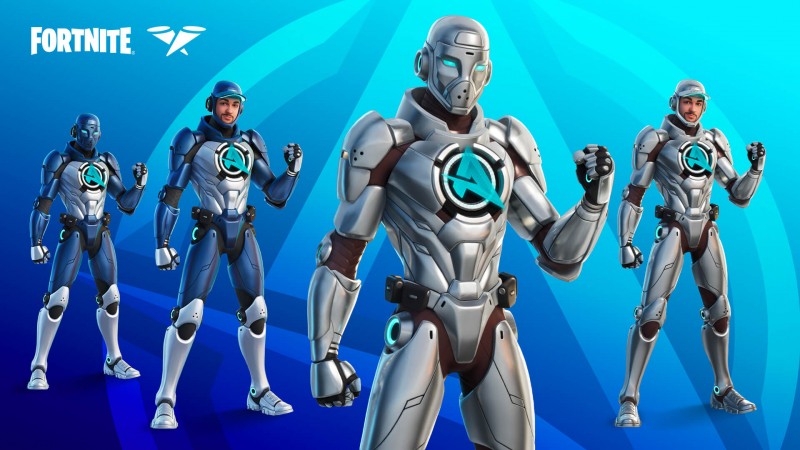