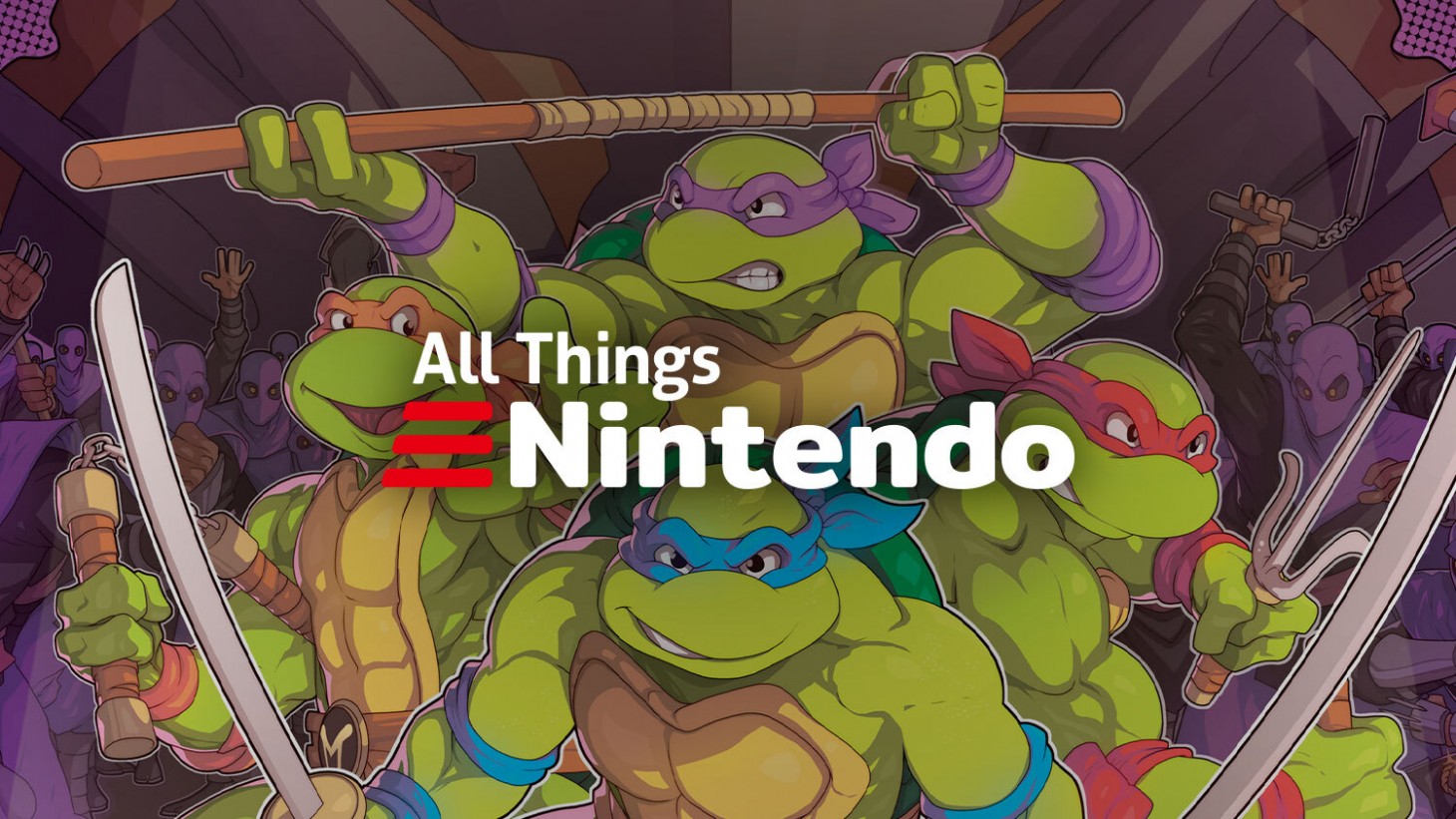 On this week's episode, Brian invites Game Informer's Marcus Stewart so they can discuss their hands-on impressions of the upcoming retro brawler, Teenage Mutant Ninja Turtles: Shredder's Revenge. Before that, the duo quickly runs down the news from the week, tries out a new segment, and does the First Nintendo Game/Favorite Nintendo Game.

For more Game Informer podcasts, be sure to check out The Game Informer Show with hosts Alex Stadnik and Alex Van Aken, which covers the weekly happenings of the video game industry, and Video Gameography with hosts Marcus Stewart and John Carson, which explores the history of video games – one series at a time! We also have From Panel to Podcast from host Andrew Reiner, covering everything from the world of comic books, including the shows, movies, and games that spawn from them! 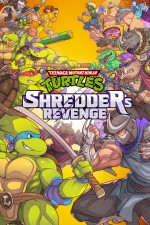 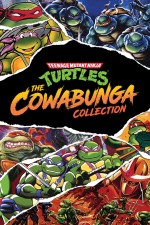 Marcus Stewart contributed to this article.