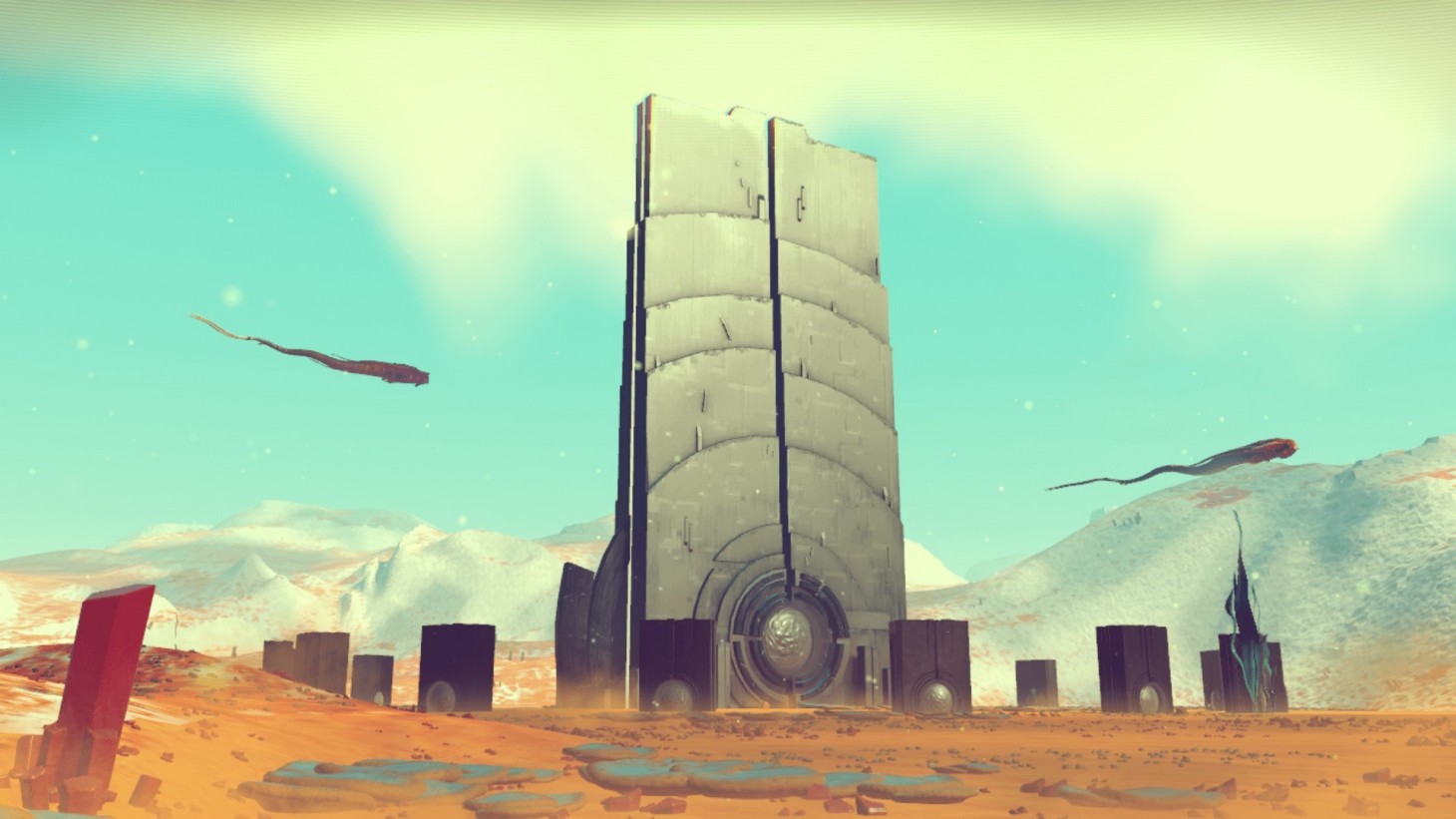 Whether youʼve been playing for a long time or just getting into the hobby, we throw around a lot of terms in our discussions of games, and it can be easy to get confused. It's impossible to create an exhaustive list of every term that falls in and out of common usage around the gaming landscape, but there are some words that we repeatedly see misunderstood or questioned.

Here are some of those most commonly used and misunderstood terms, and a shortform definition of what they mean and how they're most commonly discussed. In addition, we've paired up several words that are often used either in conjunction with one another, or are commonly misused in context.

A descriptor we reserve to discuss a game’s capability to support players of all types, specifically those with sensory, physical, or cognitive impairment or any disability that might affect the enjoyment of the experience.

A competitive game in which the players are not on equal footing, or in which the competing teams each control different characters or elements that are unique from their opponents. A common variant is one-versus-many, in which a single player competes against everyone else, but usually with significant advantages.

An online multiplayer genre in which players compete to be the last person or team standing, often with scavenging, survival, and area exploration elements. A shrinking zone of play often time-limits the match.

Also called the golden path, this refers to the most direct point from game beginning to end for completion of the core story or experience, but without experiencing side content, replay, or other optional elements.

Gameplay experiences that arise through player experimentation, creativity, or discovery, but not explicitly outlined or bound by the structure or story of the game.

Defying easy classification, games may be designated indie because they are actually independent games, or may alternately have an indie “feel,” even while following a more traditional publishing release model. In either case, a combination of innovative systems or narrative, experimental nature, artistic goals, unique aesthetics, or small team size earns a game this label.

An angled graphical view reveals the characters from above and to the side and shows more of the surrounding environment than a top-down perspective might allow.

Most-effective-tactics-available (meta) refers to the combination of character build, weapons, or other factors that lead to the highest chance of success in a game. Often discussed regarding a game in a particular moment, or the current meta. Alternately, in narrative and thematic terms, the technique of self-referential commentary on the game or genre being played.

An informal designation often used around exploration-focused games with gear- or ability-gated progress, a non-linear interconnected map, and gradual improvement of abilities, weapons, or skills. The term is sometimes considered an oversimplification but is always part of the heritage established by Metroid and Castlevania: Symphony of the Night.

Massively Multiplayer Online (MMO) games feature large populations of players in a shared playspace, interacting in a large and open shared world. While some games are pure MMOs, the term also discusses games that borrow specific mechanics or ideas from the genre.

A method of level, character, or other feature generation that algorithmically mixes random elements to create a unique result, often to present a novel experience to the player each time they engage with a game.

A style of monetization in which players pay a fee for access to specific in-game content as it’s released. Sometimes manifesting as a tiered layer of progression unavailable for those who haven’t paid for access, frequently time-limited. A battle pass may be part of a season pass or, in some cases, synonymous.

A recent term referring to the rapid expansion of games modeled in part from the Dark Souls or Demon’s Souls games. They’re usually characterized by pronounced difficulty, lost currency or progress on death, and a methodical timing-based approach to combat.

An industry term that has come into common usage, indicating high-budget games from the most prominent publishers or developers.

User interface (UI) refers to the components, menus, and graphical elements that help a player navigate a game, including but not limited to health, maps, currency, or abilities. A user interface may include a Heads-Up Display (HUD) of information available during play, such as an ammo counter.

A buff increases the viability, value, and power of a weapon, ability, or character. A nerf reduces the same.

A recent innovation, cross-platform describes a multiplayer game that can be played with other players on a separate platform, such as Xbox and PlayStation. Cross-save implies a game in which save data can transfer between the different platforms upon which that game appears.

A developer is an individual or studio that builds and maintains a game. A publisher is an entity that releases, publishes, and sometimes distributes the game to the public. Publishers sometimes finance the development studio or may own or operate their own internal studios. In some cases, the publisher and developer are the same.

First-party development comes from the company that manufactures a particular video game console. Third-party developers create games or content for one or more consoles (or other hardware) but aren’t part of the company that makes and releases that console. Less commonly, second-party is an informal term for external studios developing exclusively for a platform holder.

Two standard views through which a game might present its perspective. First-person view is through the eyes of the protagonist. Third-person view shows the player character on the screen.

FPS appears commonly but carries two separate meanings and is dependent on context. Frames-per-second (FPS) appears in discussions of graphics or tech to describe the number of frames that appear onscreen per second – a higher number is often indicative of better visual quality. First-person shooter (FPS) describes a shooting game played from the first-person perspective, with a view through the eyes of the protagonist.

A distinction first expressed in tabletop role-playing games, the two terms are now common across gaming. Player characters (PCs) are the in-game avatars controlled by the player, and usually act as the narrative’s protagonist. In contrast, non-player characters (NPCs) are any individuals that appear in the game that the player does not control.

Player-versus-Environment (PvE) conveys a game or mode where one or more players face off against computer-controlled enemies or challenges. Player-versus-Player (PvP) experiences feature direct competition or combat between actual players. Many games feature both in separate modes.

A reference to an early 1980 video game called Rogue, a roguelike is a game that is comparable to that release. It often features high challenge, procedural level generation, and permadeath, as players make repeated runs through a dungeon crawl or other structured sets of levels. Roguelites alter that formula by adding a meta-progression element, usually allowing some aspect or improvement to carry over from one run to the next.

This article originally appeared in Issue 345 of Game Informer.