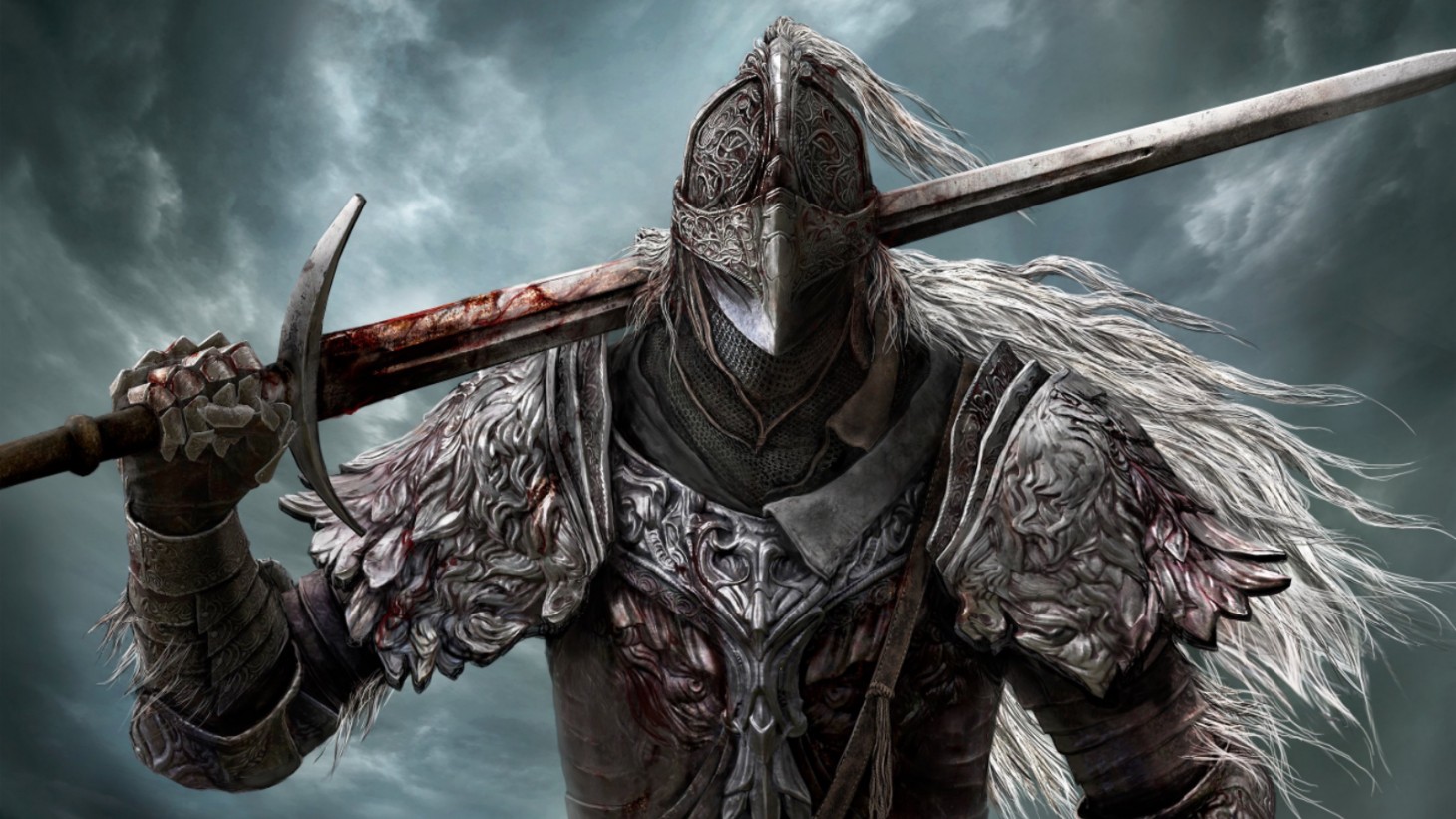 April 2022 will go down as a historic month for Nintendo’s Switch console because it’s the month the hybrid console surpassed the lifetime sales of the PlayStation 4 in the U.S.

This news comes by way of The NPD Group’s Mat Piscatella, who reports monthly U.S. sales numbers of video game hardware, software, accessories, and more. This month’s news includes an overall decline in consumer video game spending, down 8%, to $4.3 billion, compared to April of last year. Year-to-date 2022 spending is also 8% lower than the same period one year ago, down to $18.3 billion. However, it was still a great month for video game hardware – especially the Switch.

As you can see in Piscatella’s tweet above, the Switch broke a new record last month, and considering it’s still going to be Nintendo’s console for the foreseeable future (although we wouldn't mind a Switch 2 or Switch Pro right about now), there’s a chance it could continue to climb up the list of best-selling consoles. The Switch also had the highest unit sales of any hardware platform both for April 2022 and all of 2022, year-to-date. The Xbox Series X/S consoles ranked second for the same time periods.

Overall, video game hardware sales increased 16% compared to compared to last year, up to $343 million. Piscatella attributes a greater supply of PlayStation 5 and Xbox Series X/S consoles on the market compared to April of 2021. Year-to-date spending on hardware is down 9%, though, falling to $1.5 billion overall.

For Sony, the company’s PlayStation 5 led April 2022 in hardware dollar sales (mind you, not unit sales), followed closely by the Xbox Series X/S and Switch, Piscatella writes. Xbox Series X/S has generated the most hardware dollar sales of all three platforms year-to-date, though, followed by PS5, and then Switch. If you’re wondering how, especially with the Switch selling more units than both, it’s because the Switch has a cheaper price tag.

In terms of software, Lego Star Wars: The Skywalker Saga led the pack in April 2022, debuting as the second best-selling game of 2022 overall. It was the number one game on Nintendo, PlayStation, and Steam platforms, too. On top of that, The Skywalker Saga had the highest launch-month dollar sales of any Lego game in the franchise’s history and already, after just one month on the market, is the sixth best-selling Lego game life-to-date. The Skywalker Saga is also the first third-party game to come in first place on the Switch since March 2021, which saw Monster Hunter Rise take the top spot.

To probably nobody’s surprise, From Software’s Elden Ring was the second best-selling title of the month, two months after its release. It remains the best-selling game of the year so far and has now surpassed Call of Duty: Vanguard to become the best-selling “premium game of the trailing 12-month period ending April 2022,” Piscatella writes on Twitter.

For even more information, be sure to check out Piscatella’s entire NPD thread, which includes top 10 breakdowns for each console platform, video game accessory spending, and much more. Catch up on March’s NPD numbers to read about how the Xbox Series X/S was the best-selling console in dollar sales in the U.S. after that.

Have you been playing Elden Ring? Let us know what you’re favorite boss has been so far in the comments below! 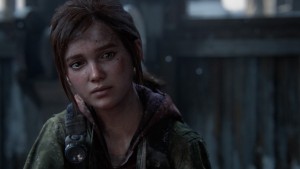