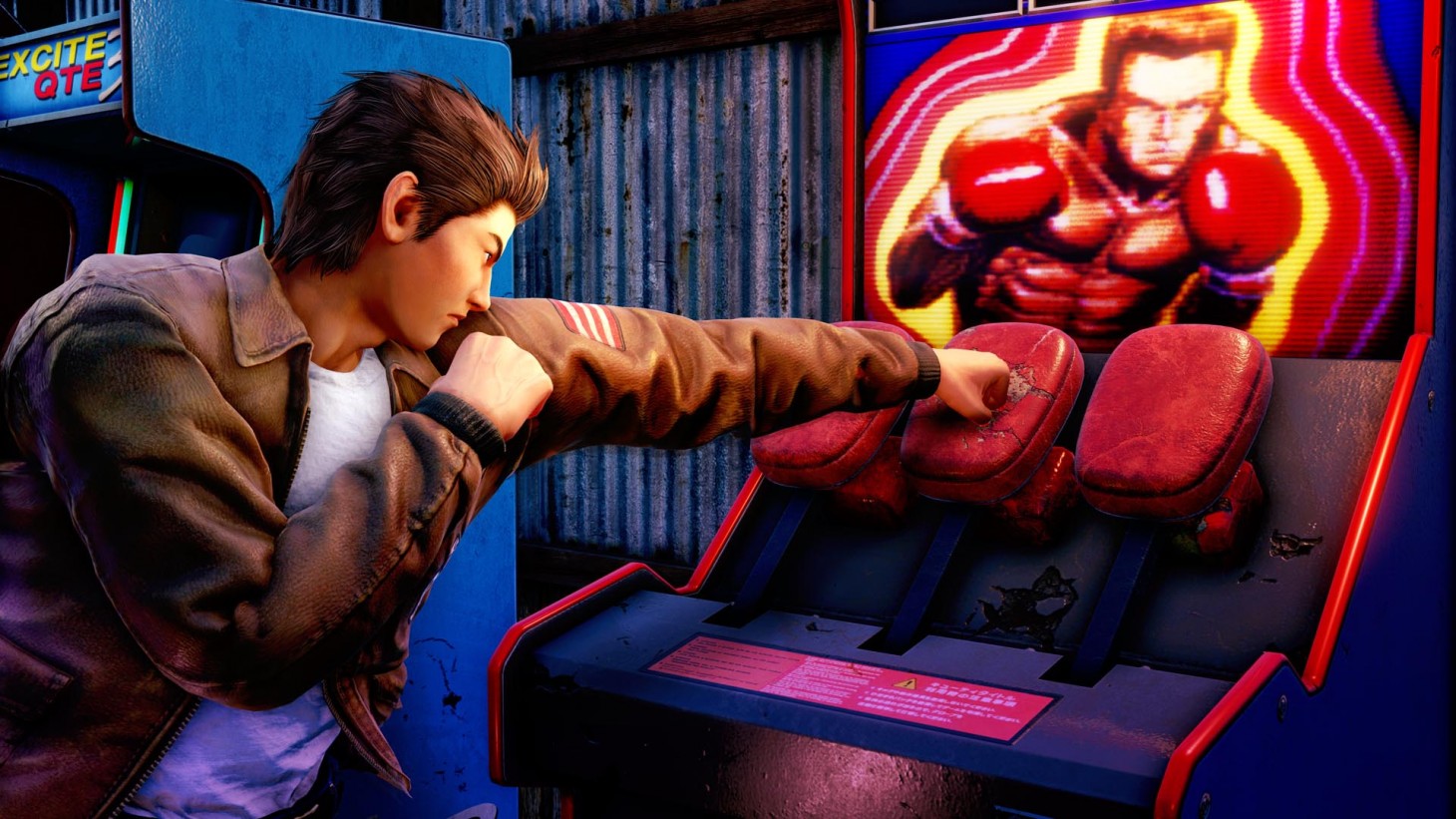 The development of Shenmue III seemed like a long shot. Eighteen years passed between the latest entry and Shenmue II. For almost two decades, fans were unsure if their favorite brawler would ever return. Then the seemingly impossible happened: Yu Suzuki's Shenmue III Kickstarter campaign amassed more than $7 million and over 69,000 backers. The third chapter in Ryo Hazuki's revenge quest was released in 2019 to mixed critical reception and performed "fine" financially. Suzuki recently voiced enthusiasm for Shenmue IV but primarily wants the game to be more accessible for newcomers.

According to VGC, Suzuki spoke about Shenmue IV at a special event in Yokosuka, the city where the story takes place. Suzuki said that Shenmue IV was created with longtime fans in mind, which might've inadvertently alienated newer players. Despite being satisfied with overall reactions to the game, Suzuki felt that it wasn't a good entry point. Currently, there are "no concrete plans" for Shenmue IV, but Suzuki wants to make sure that it can appeal to a broader audience.

"With Shenmue 3, I really responded to the fans’ voices, so I wasn’t necessarily thinking about making any money,” Suzuki announced at the event. “But since I’m running a company, I have to think about what can sell if I continue. I’ve been seriously talking about it over and over again.”

There are no confirmed development plans for Shenmue IV. Even so, Suzuki has stated an interest in continuing the series. In other news, Square Enix sold Crystal Dynamics, Eidos-Montréal, And More, Including Tomb Raider IP, To Embracer Group.

Would you like to play the next Shenmue game? What were your thoughts on Shenmue III? Drop your answers in the comments below. 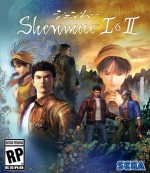