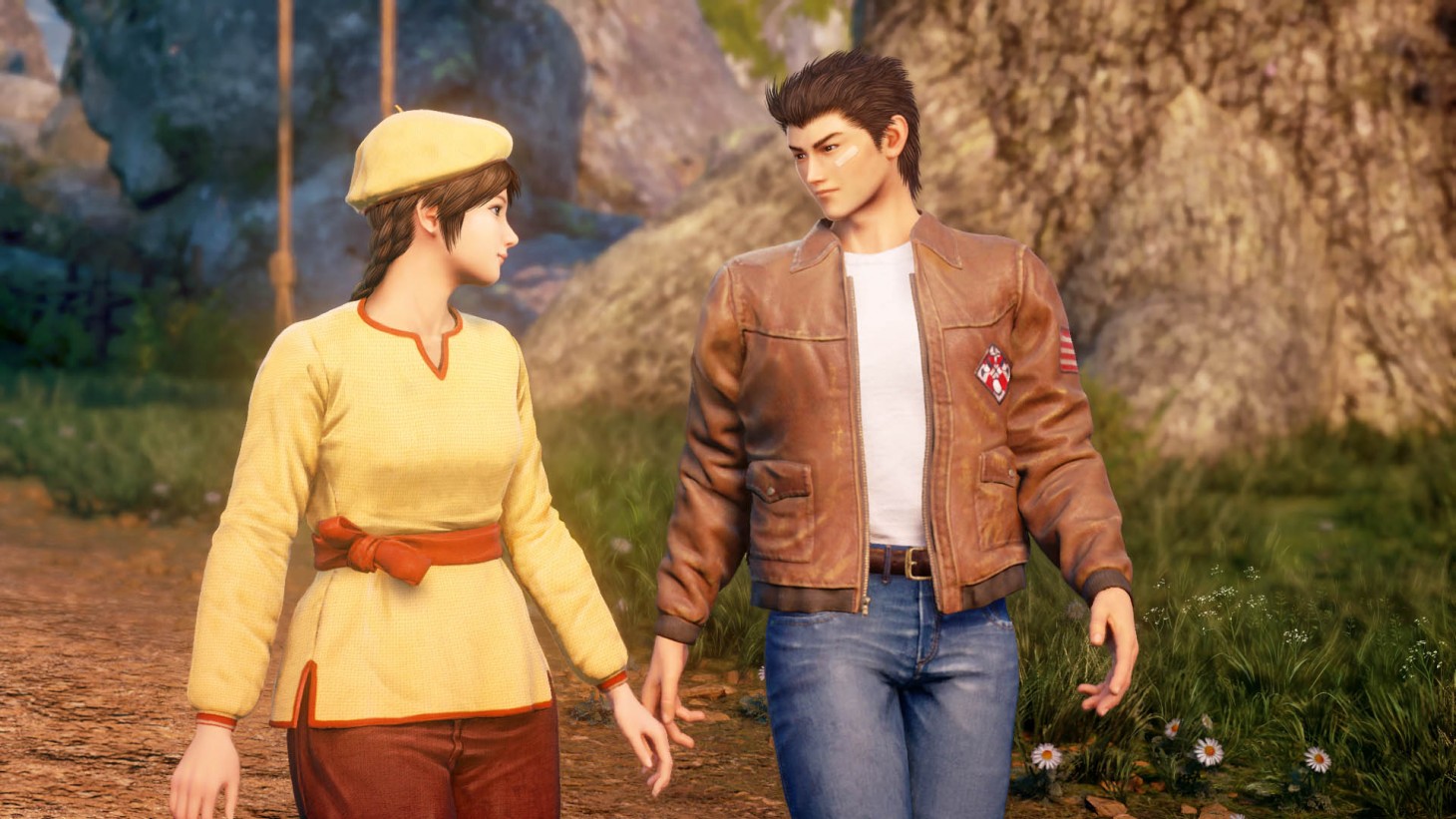 Shenmue III's Kickstarter campaign has come to a close, and it ended up raising over $7.1 million in funds.

Shenmue III's Kickstarter campaign broke records, becoming the fastest video game to raise $1 million on a crowdfunding platform. It has had a couple of delays, but the game is now coming out late next year.

Shenmue III releases on PS4 and PC on August 29, 2019. You can check out several screenshots here.