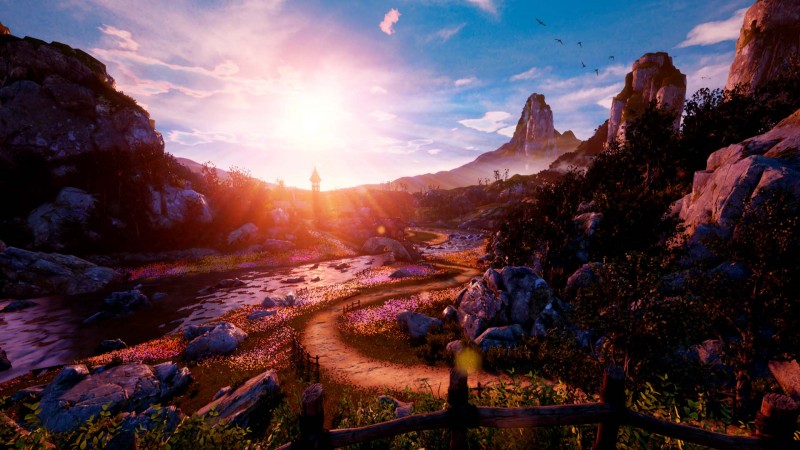 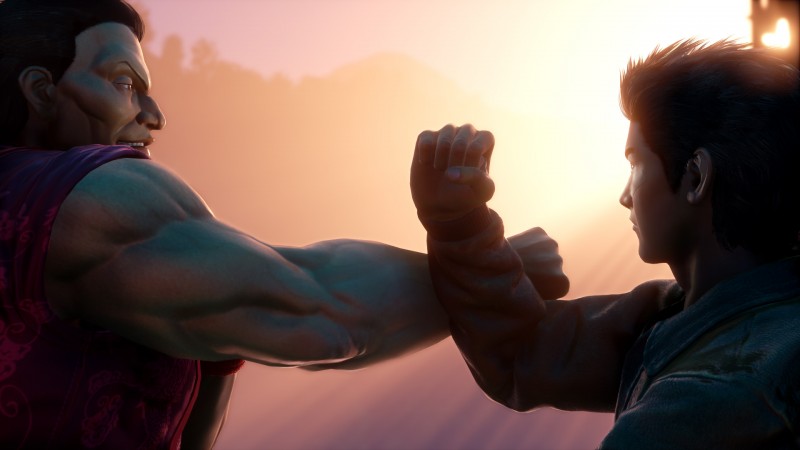 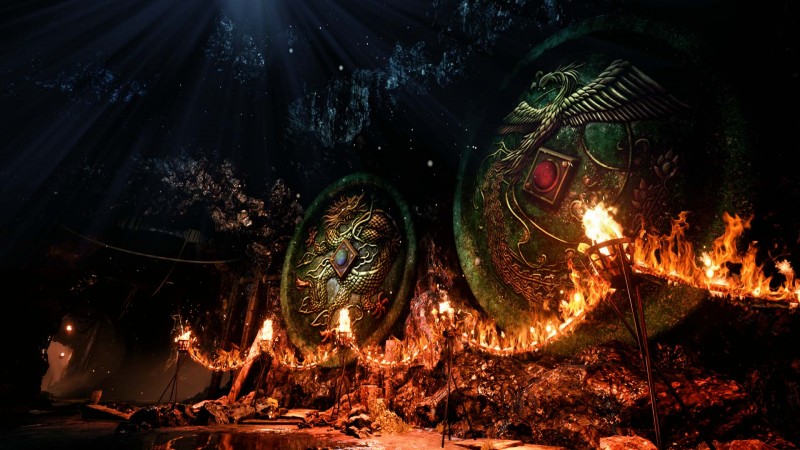 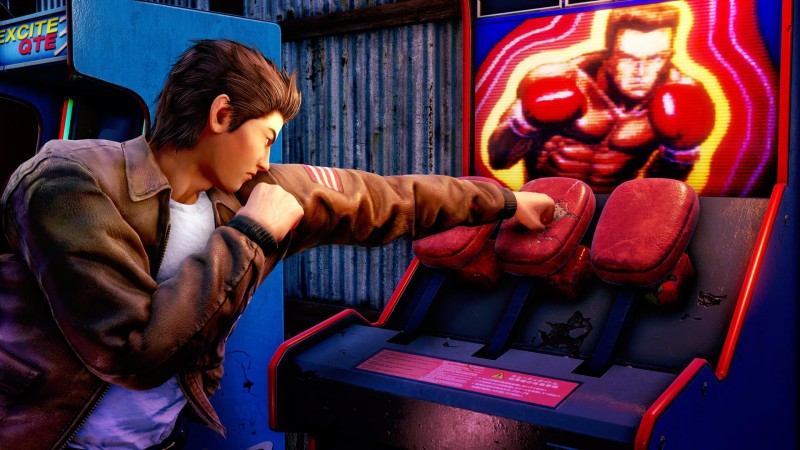 Despite being nearly a year until release, Shenmue III's Steam listing has already gone up, bringing with it a few new screenshots for Ryo Hazuki's last chapter in the mystery of why his father was murdered.

The new screenshots, which you can see above, show a beautiful vista, Ryo punching a large muscular enemy, burning representations of the Dragon and Phoenix mirrors, playing an arcade game to pass the time, and of course Ryo's favorite pastime, walking alongside a woman who is probably interested in him but he does not realize or care.

Shenmue III was a crowdfunded title announced at Sony's E3 conference in 2015. The game is scheduled to release on PlayStation 4 and PC on August 27.