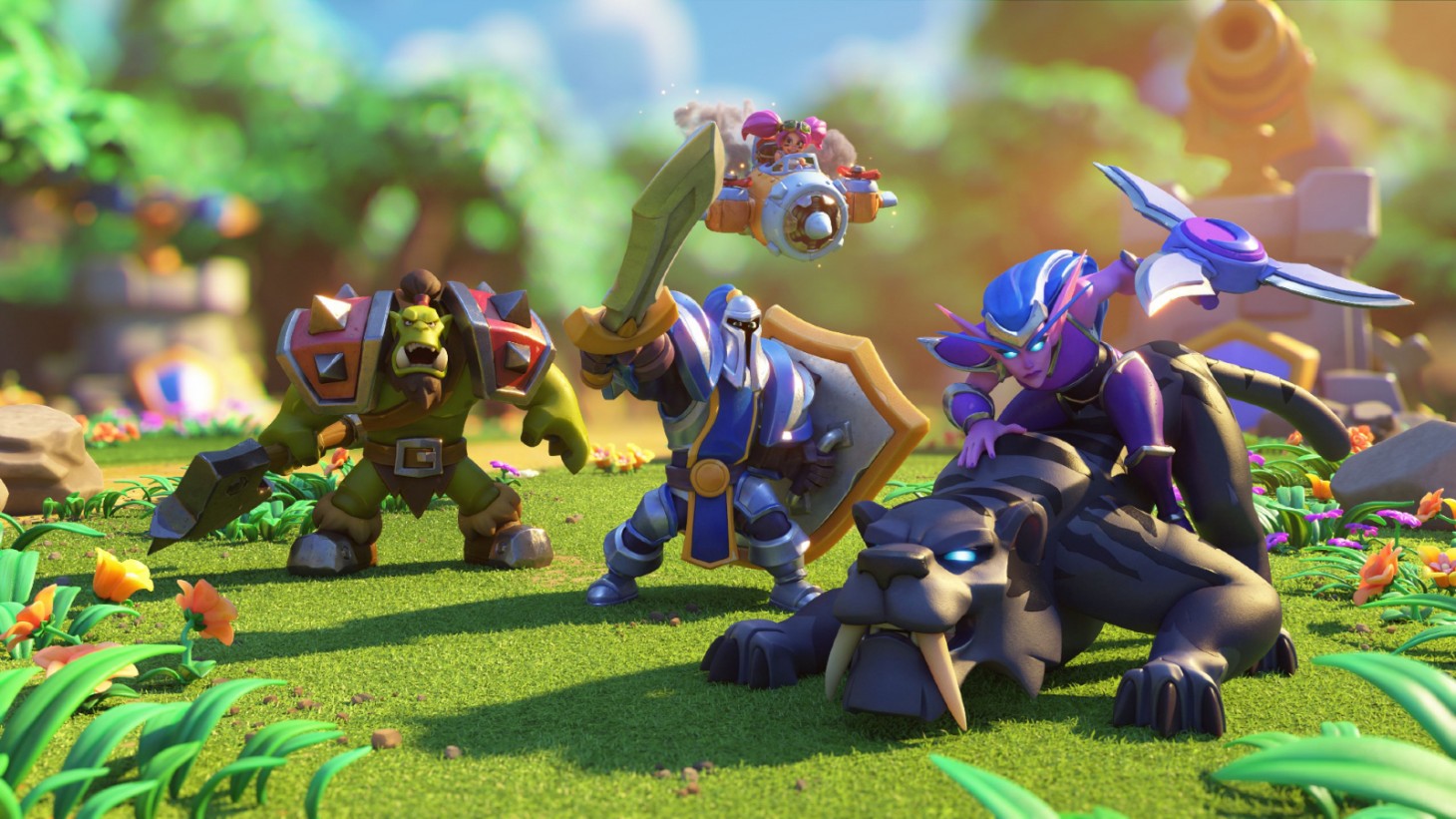 Blizzard Entertainment has pulled back the curtains on its rumored Warcraft mobile game, revealing that it’s called Warcraft Arclight Rumble and features an “extensive single-player campaign, co-op play, and PvP.”

Unveiled today in a new cinematic trailer that you can watch below, Warcraft Arclight Mobile is a strategy game coming to iOS and Android devices in select regions later this year. Blizzard says it’s been designed from the ground up for mobile devices, and it’s set in the Warcraft universe. As the trailer below reveals, it seems like Warcraft Arclight Rumble is an arcade game of sorts that heroes and villains in the Warcraft universe play in pubs and the like.

“In Warcraft Arclight Rumble, players will be able to collect over 60 characters from across the Warcraft universe – brought to life as lovingly sculpted tabletop miniatures – and triumph through an epic single-player campaign with over 70 missions, tackle cooperative missions with friends, and test their armies in a competitive player-versus-player mode,” a press release reads.

“Easy to learn but fun to master, Warcraft Arclight Rumble will test players’ ability to create miniature armies to effectively overcome each mission’s unique challenges. Players will build forces from their collections of minis, starting with their armies’ Leaders – which include Warcraft notables such as the Warsong chieftain Grommash Hellscream and Archmage Jaina Proudmoore – and fill in their rosters with rank-and-file Troop minis and powerful powerful Spells.”

Blizzard says each single-player mission presents its own distinct, bite-sized strategic puzzle to solve and that players will need to adapt their tactics in real-time to overcome these challenges. Apart from the 70 missions that make up the single-player campaign, players can run through Dungeons, which offer their own challenges.

“In addition, players will take on demanding cooperative activities (such as Raids) and battle opponents in PvP matches, and they will also be able to join Guilds, which will allow them to chat with their comrades, plan their adventures, and work toward collective rewards,” the release reads. “Players will continually earn in-game currency to add to and level up their collections by simply playing the game or through purchases from the in-game shop.”

Blizzard says more information on the in-game shop, including pricing and inventory, will be available at a later date. For more information about Warcraft Arclight Rumble, check out the official website for the game here.

Are you going to check out Warcraft Arclight Rumble? Let us know in the comments below! 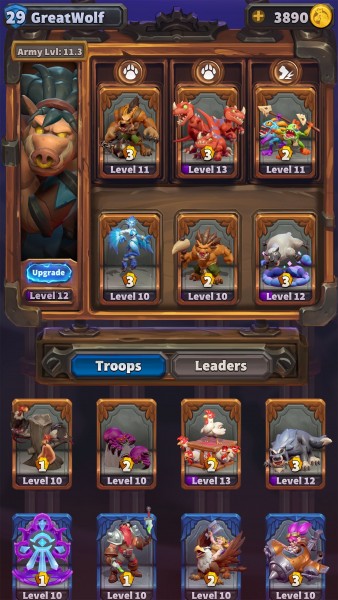 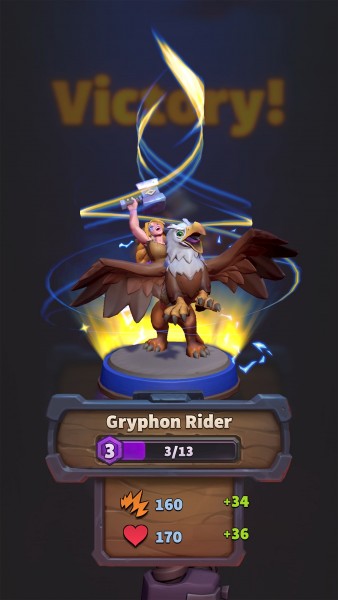 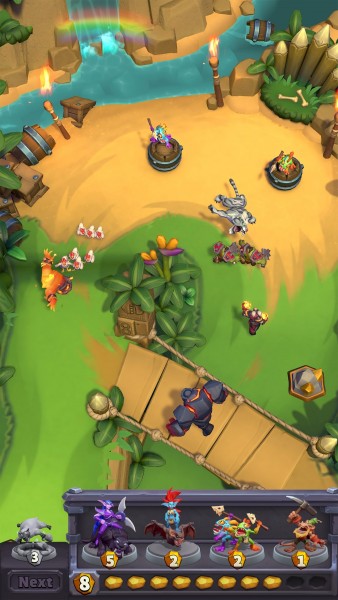 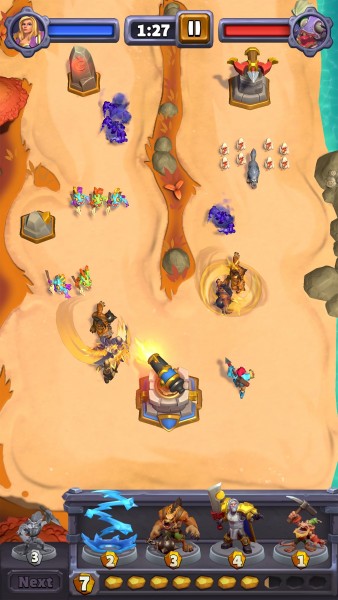 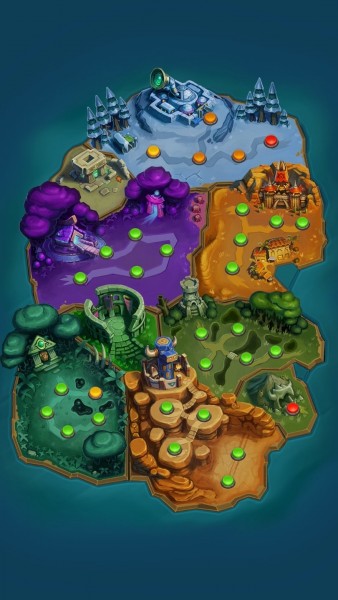 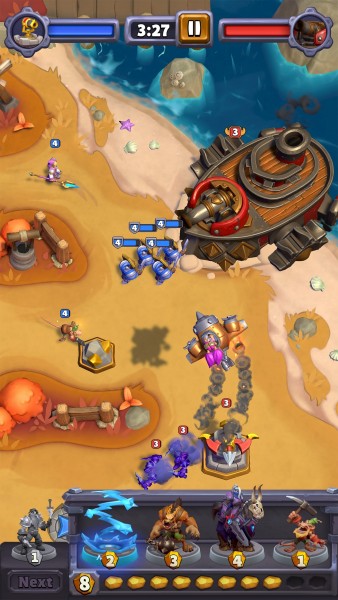 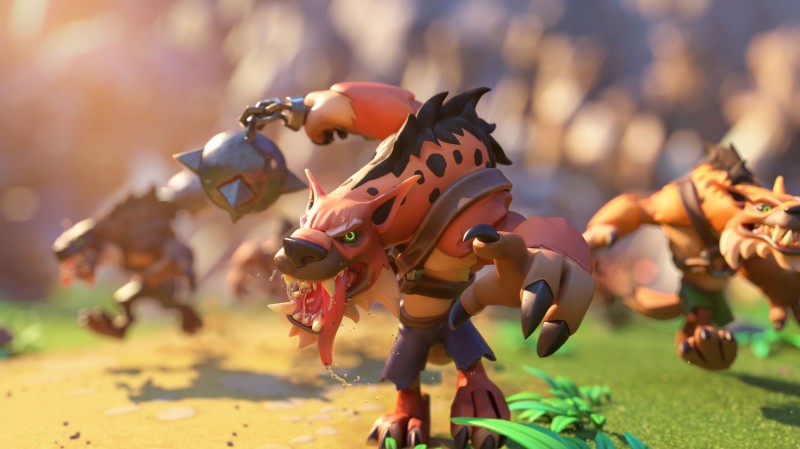 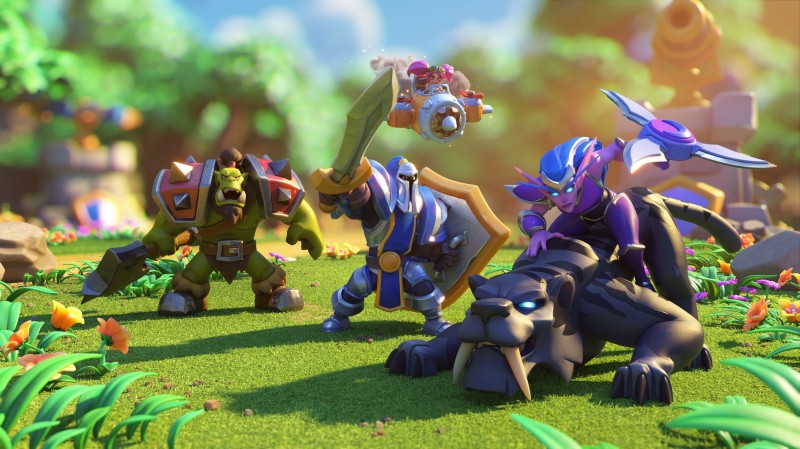 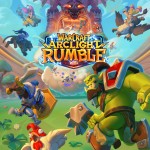