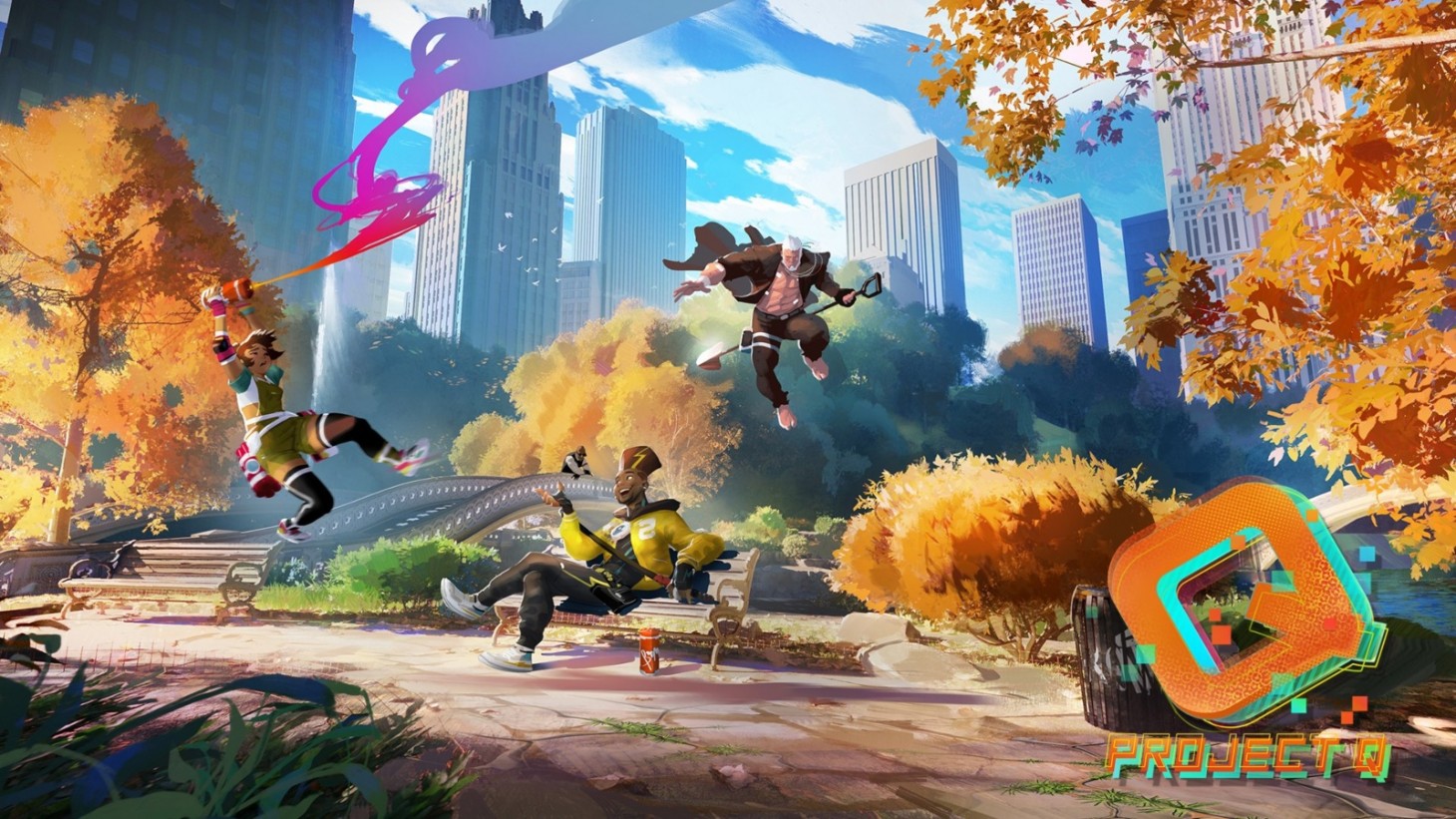 In September 2021, a list of upcoming PC games was datamined and leaked from Nvidia’s GeForce Now. As Eurogamer reported at the time, Project Q was one of four codenamed titles listed by Ubisoft, who issued a DCMA takedown of the list once it hit online.

The French publisher confirmed Project Q’s existence on Twitter on Saturday, stating that the game is in early development and that players can register for upcoming gameplay tests. The timeframe for these tests is unknown. Ubisoft subsequently clarified in the same Twitter thread that Project Q is not a battle royale and will feature several PvP modes. It also states there are no plans to add NFTs to the game, evidently a concern given Ubisoft’s enthusiastic foray into the concept with its ill-received Quartz platform.

‍Introducing codename “Project Q”, a team battle arena letting players truly own the experience! The game is in early development and we will keep testing, so for now all you can do is register for upcoming tests: https://t.co/TMRKwiUzbJ pic.twitter.com/hZ40OkPdum

Leaked playtest footage from Exputer shows a couple of matches from the game. It appears to be a colorful third-person shooter not unlike Fortnite with zany weapons such as a fireworks gun and melee items such as a staff and even Thor’s hammer, Mjolnir.

According to Project Q’s registration site, the game is launching on PlayStation 5, Xbox Series X/S, PlayStation 4, Xbox One, and PC via Ubisoft Connect. It does not have a release window.

In other recent Ubisoft news, several private firms are apparently looking to acquire the publisher. In terms of other new multiplayer titles, a new Ghost Recon game has entered development.