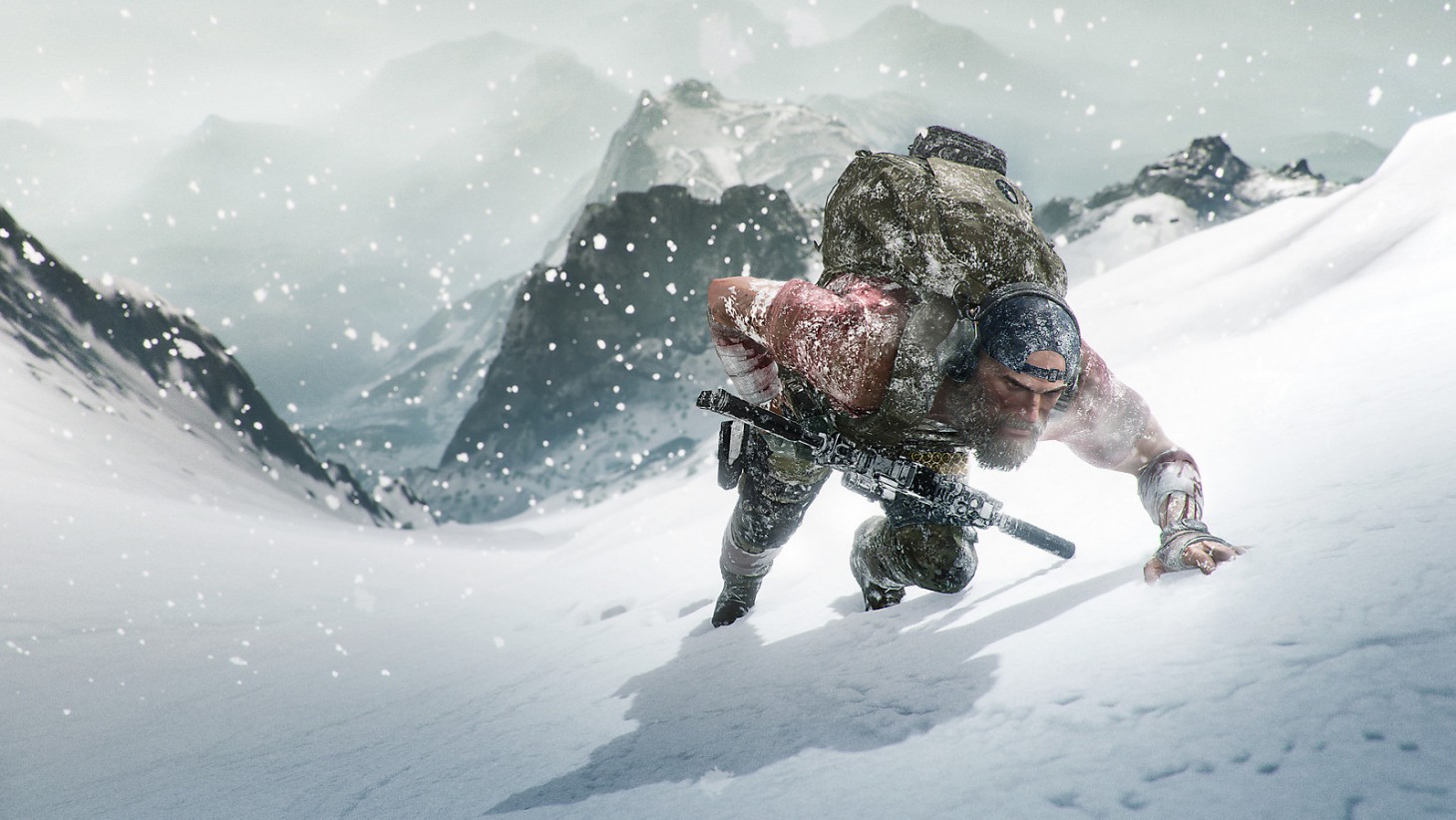 According to Kotaku, the next bombastic chapter in Tom Clancy's illustrious military universe is codenamed OVER. The title has reportedly been in the works for over a year now and could launch in 2023. As far as the fandom is concerned, this fast turnaround could be a good thing. Recent Ghost Recon experiences haven't found the same success as other Tom Clancy titles like Rainbow Six and The Division. Breakpoint, for instance, might have alienated its players after Ubisoft implemented its NFT-based Quartz beta into the shooter's cosmetic rotation.

The only announced and showcased mainline Ghost Recon game around the corner is Frontline, "a massive first-person PVP shooter with epic 100+ player battles" throughout a sandbox called Drakemoor Island. You can read more about the live-service game here. With XDefiant also on the horizon, it's worth pondering if the live-service model might also be a focus for the mysterious OVER project. Only time will tell.