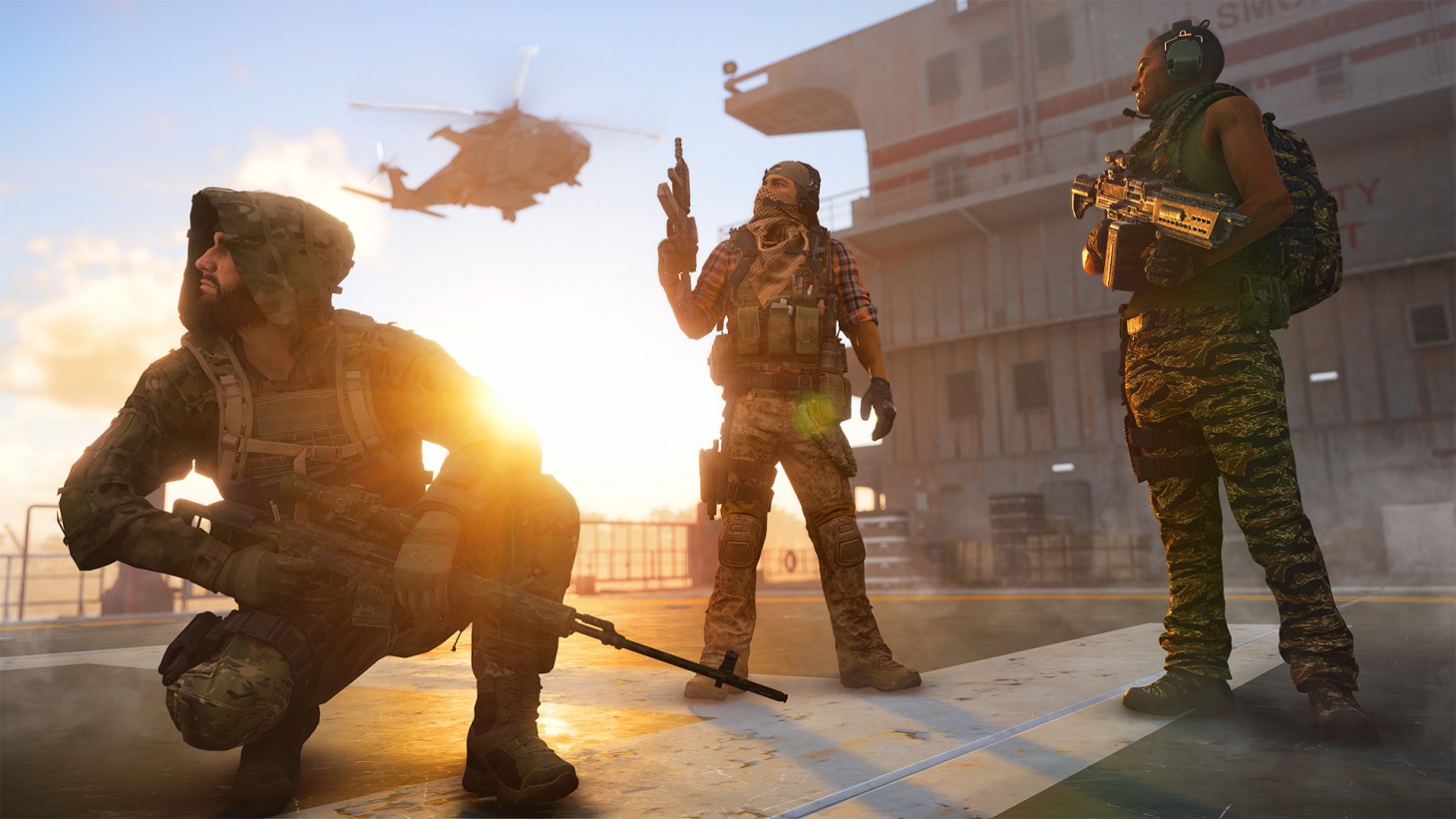 In an emailed press release, Ubisoft detailed some of Frontline’s most essential features. Players can experiment with different classes, each with its own skill path(s) to unlock. Coordinating with squadmates on what abilities to prioritize could be the difference between failure and success because Frontline’s massive sandbox  – Drakemoor Island –  is brimming with potential vantage points and ambush spots. Throw in diverse, explorable biomes and dynamic weather, and the battleground truly comes to life. A bevy of game modes keeps the action fresh with the flagship playlist, Expedition, hosting 100+ players in teams of three. You might immediately assume that this is another carbon copy of the ever-burgeoning battle royale genre. However, Expedition is all about completing various tasks sprinkled throughout the map without the tense urgency of a converging circle. You’ll spend your time dodging bullets and doling out damage to enemy squads that are working on completing their assortment of objectives. Stay one step ahead of the competition so you can safely call for extraction.

Tom Clancy’s Ghost Recon Frontline is a live-service game. Content rollouts are scheduled for each new season, meaning that new playable characters, gear, game modes, and maps will keep the player base occupied. A cross-platform title, Frontline will be available on PlayStation 5, PlayStation 4, Xbox Series X, Xbox One, PC, Stadia, and Luna. Sadly, a release has not been confirmed, but more information about the game’s mechanics and loop will likely be showcased in the coming months.

Are you excited for Frontline? Let us know your feelings on the announcement below! 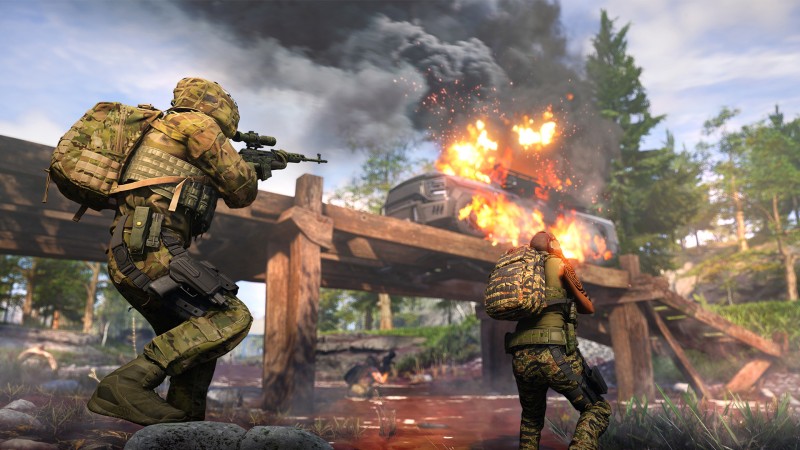 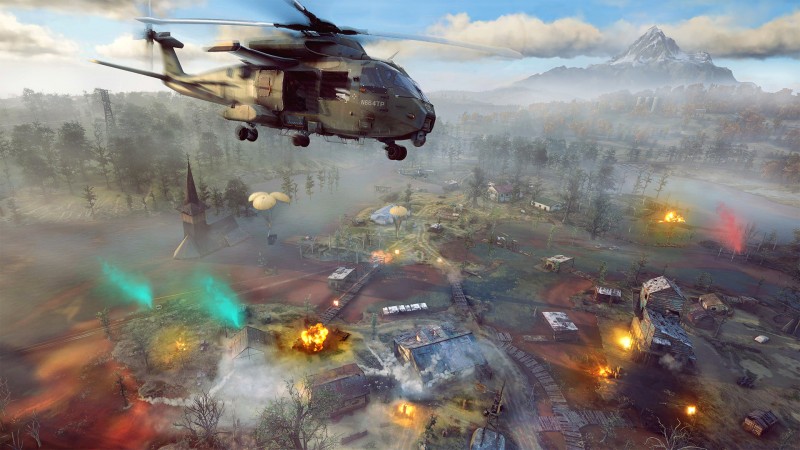 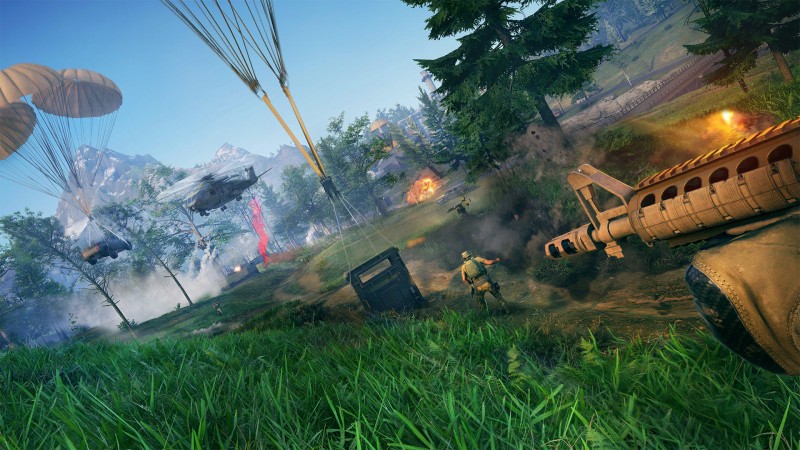 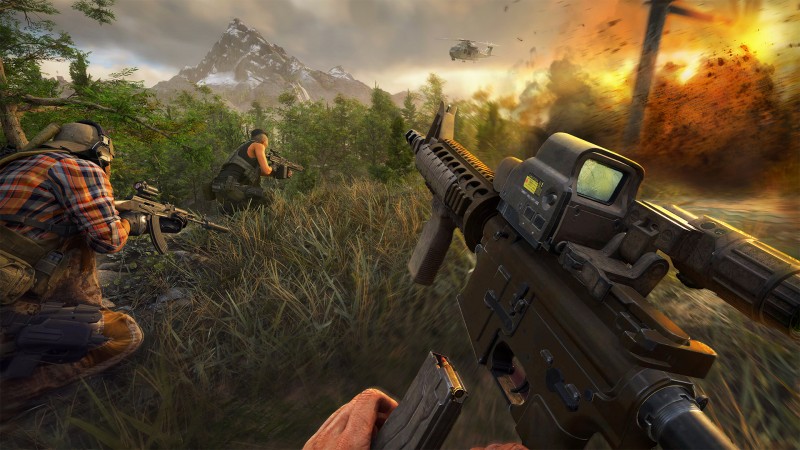 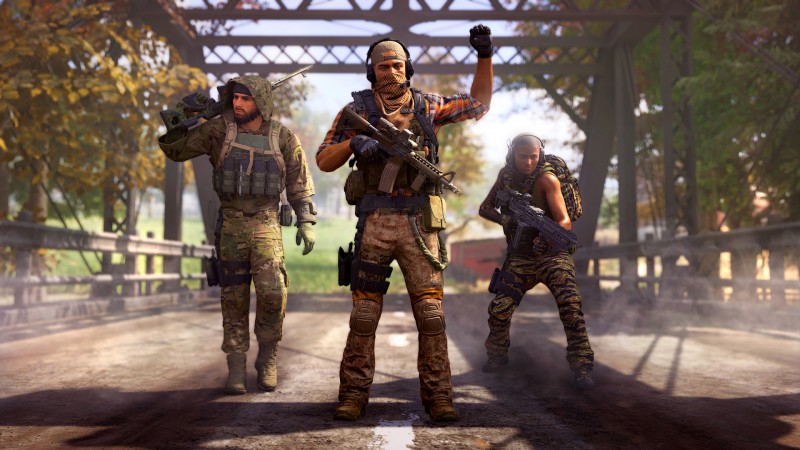 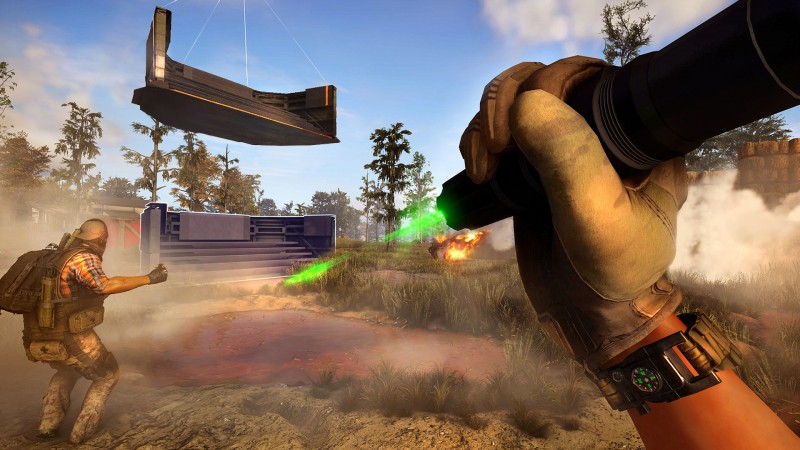 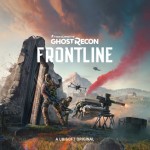