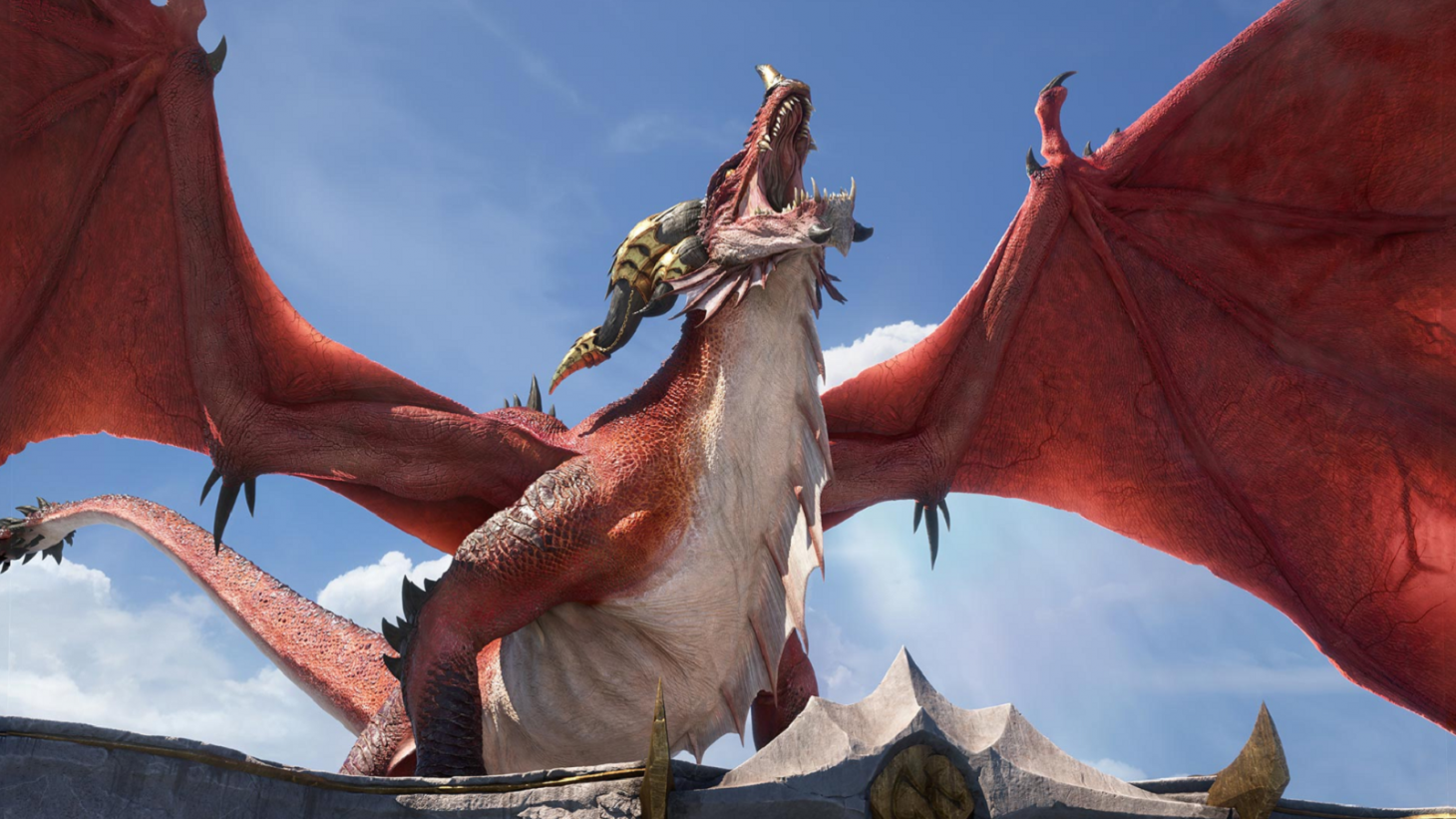 World Of Warcraft’s Next Expansion Is Dragonflight

In a presentation today, Blizzard announced the next World of Warcraft expansion, one that takes players back to Azeroth. With a new cinematic trailer, the upcoming expansion Dragonflight was unveiled. Players will travel to the Dragon Isles, previously shrouded areas in Azeroth. Four leveling zones and a starter zone flesh comprise five new areas for players to explore in this expansion, with varied environments and encounters to check out.

And yes, you can now play as an all-new dragon race, The Dracthyr that is actually a new class as well. These dragons can only be the Evoker class - and only the dragon race can be Evokers. This is a hero class that starts at level 58 with its own starter zone. Check out the cinematic here!

A progression system overhaul and a look at profession systems are on deck for this rollout as well. A completely revamped talent system should offer players more versatility and options. Of note, the UI is also getting a fresh overhaul. These are a lot of significant changes to the core game, even if the new dragon class doesn’t entice you. You can also ride a customizable dragon around for a speedy powerful new traversal option.

Players level up to 70 in this expansion.  An alpha is coming soon, which you can sign up for on the official website. You can discover more about Dragonflight there too!

In addition, players who enjoy World of Warcraft: Classic, Wrath of the Lich King is unsurprisingly also coming back.