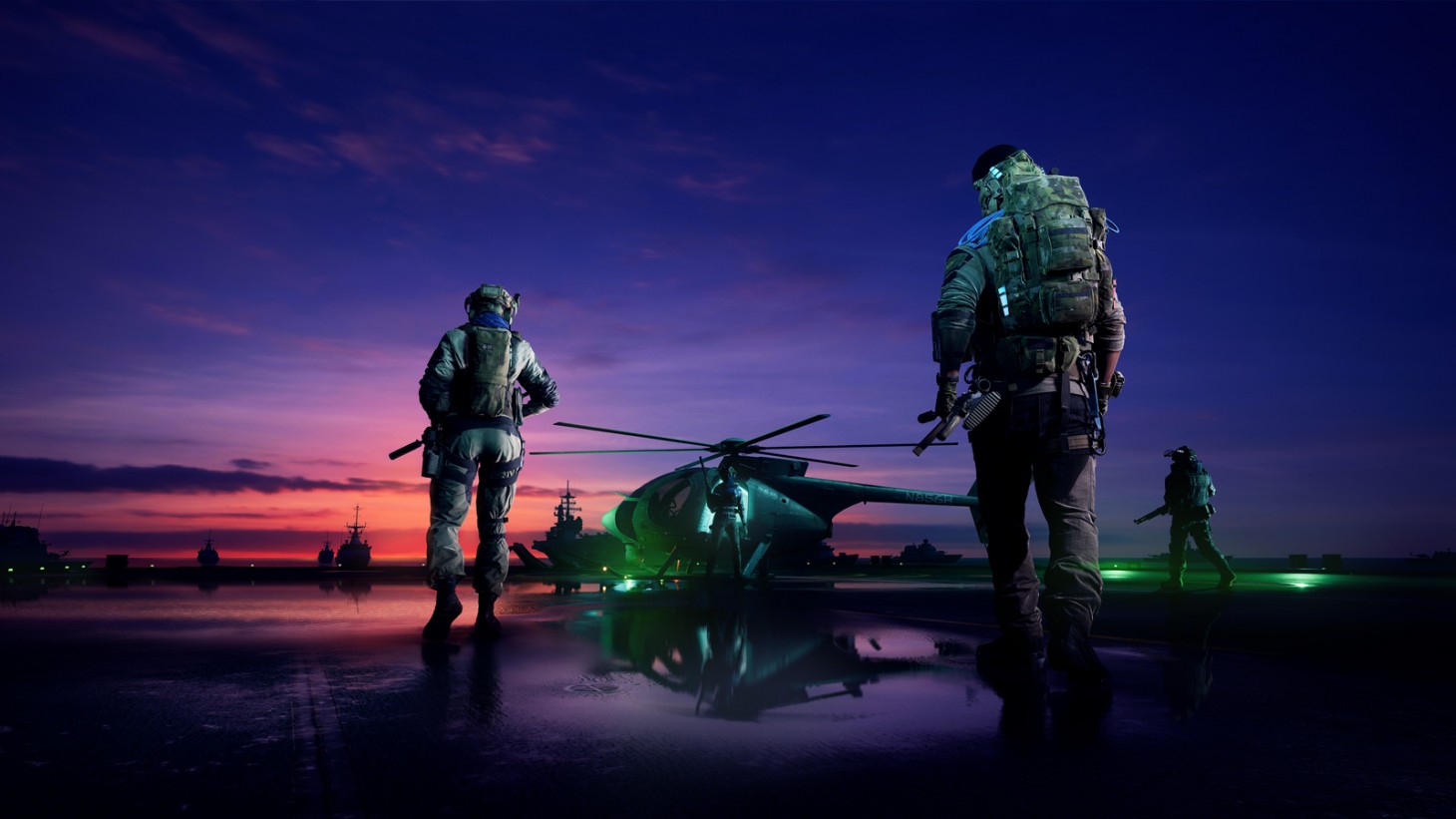 Since its shaky launch, Battlefield 2042 has received dev support in the form of multiple updates that address bugs and adds much-needed content to the game. Earlier this year, a scoreboard detailing ribbon progression, match stats, and more was finally implemented. And while there’s a list of features the community would like to see added to Dice’s frenetic shooter, VOIP (voice over internet protocol) has remained somewhere near the top. In today’s Battlefield 2042’s update, 4.0, limited voice chat options have been introduced.

But what does ”limited” mean? According to the official EA/Battlefield website, there are now “two voice chat channels to choose between: Party and Squad. Settings for VoIP can be adjusted via Options > Sound/Voice > Chat while in-game.” Sadly, you won’t be able to communicate with your whole team just yet, but this is definitely a solid start. Moreover, a Scoreboard UI refresh hit 2042 servers. Finally, a ton of weapon attachements, matchmaking/social, progression//unlocks, maps, and player character changes have been made for a more streamlined action experience. You can read through the extensive amount of fixes here.

Are you still playing Battlefield 2042? What’s your experience been like over the past few months?