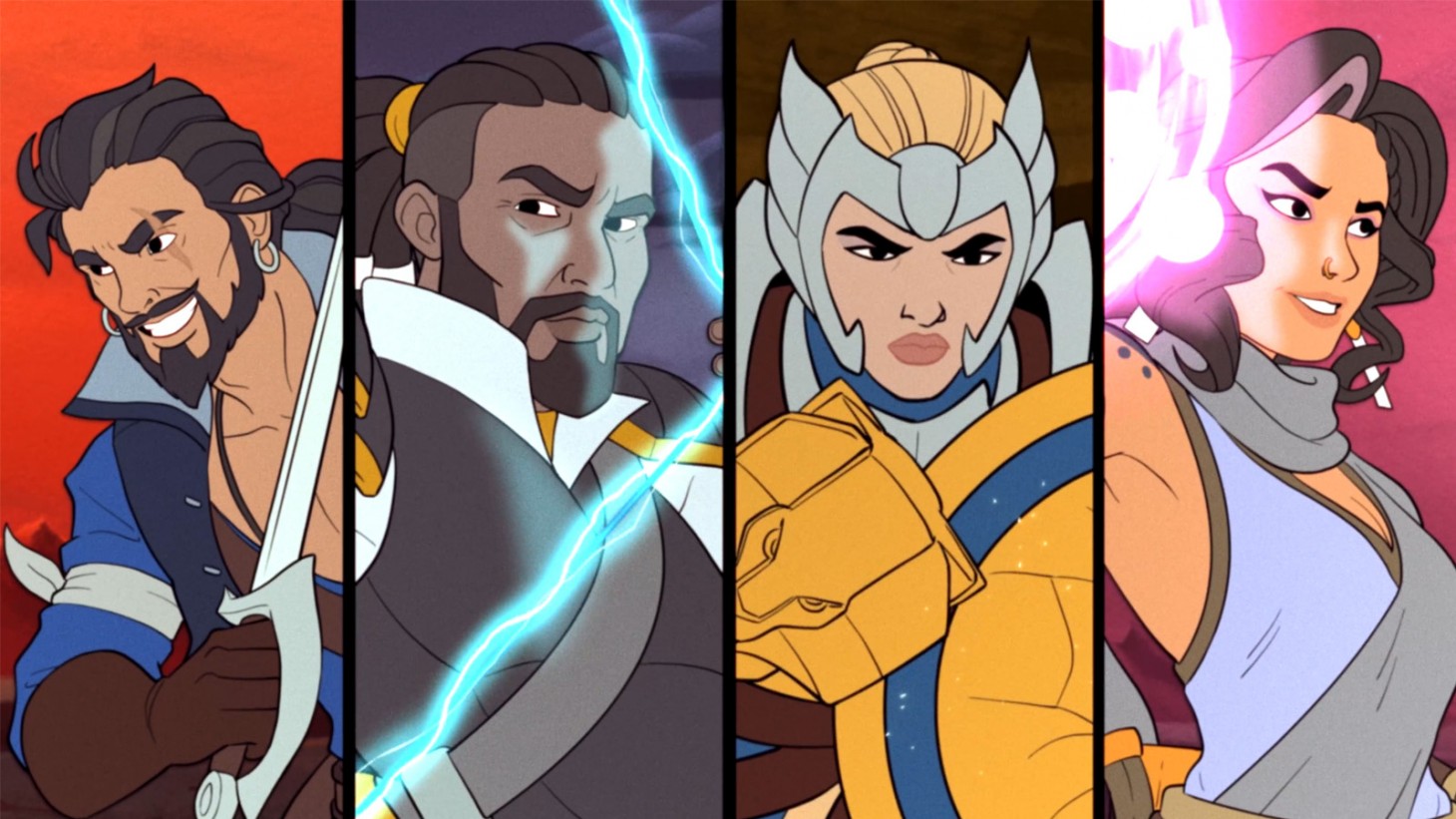 Game publisher Aspyr has announced that it will be acquiring development studio Beamdog. The news was revealed in a tweet this morning, one day after the two companies announced a new game together, MythForce.

We're excited to welcome the talented team at @BeamdogInc to the Aspyr family!

To learn more on what's to come head to https://t.co/XLk0RtAxYJ! pic.twitter.com/Q8bITIDiTt

The tweet reads, "We're excited to welcome the talented team at Beamdog to the Aspyr family!" Other than giving a link to the MythForce website, no other information on the purchase is given.

Outside of the new IP that is MythForce, Beamdog has specialized in remastering classic Dungeons and Dragons-related RPGs. The studio has previously released Enhanced Editions of Baldur's Gate, Icewind Dale, Neverwinter Nights, and Planescape: Torment. Most recently, Beamdog developed an online edition of the strategy board game Axis and Allies 1942.

Aspyr also has its hands in remastering and releasing games. The developer/publisher has been bringing back Star Wars games from the recently bygone eras, such as Star Wars: Episode I – Racer, Star Wars Jedi Knight II: Jedi Outcast, Star Wars Jedi Knight: Jedi Academy, and the upcoming port of Star Wars: The Force Unleashed on Switch. While most of these games are straightforward ports, Aspyr is developing a from-the-ground-up remake of Star Wars: Knights of the Old Republic, which was announced at The Game Awards last year.

MythForce, the project tying these studios together before the acquisition, is a four-player first-person fantasy roguelite with art designed to resemble a Saturday morning cartoon. Check out the trailer for it in our story from its announcement yesterday. Mythforce enters Early Access exclusively on the Epic Games Store on April 20. 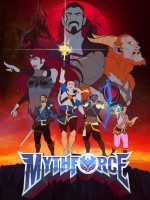