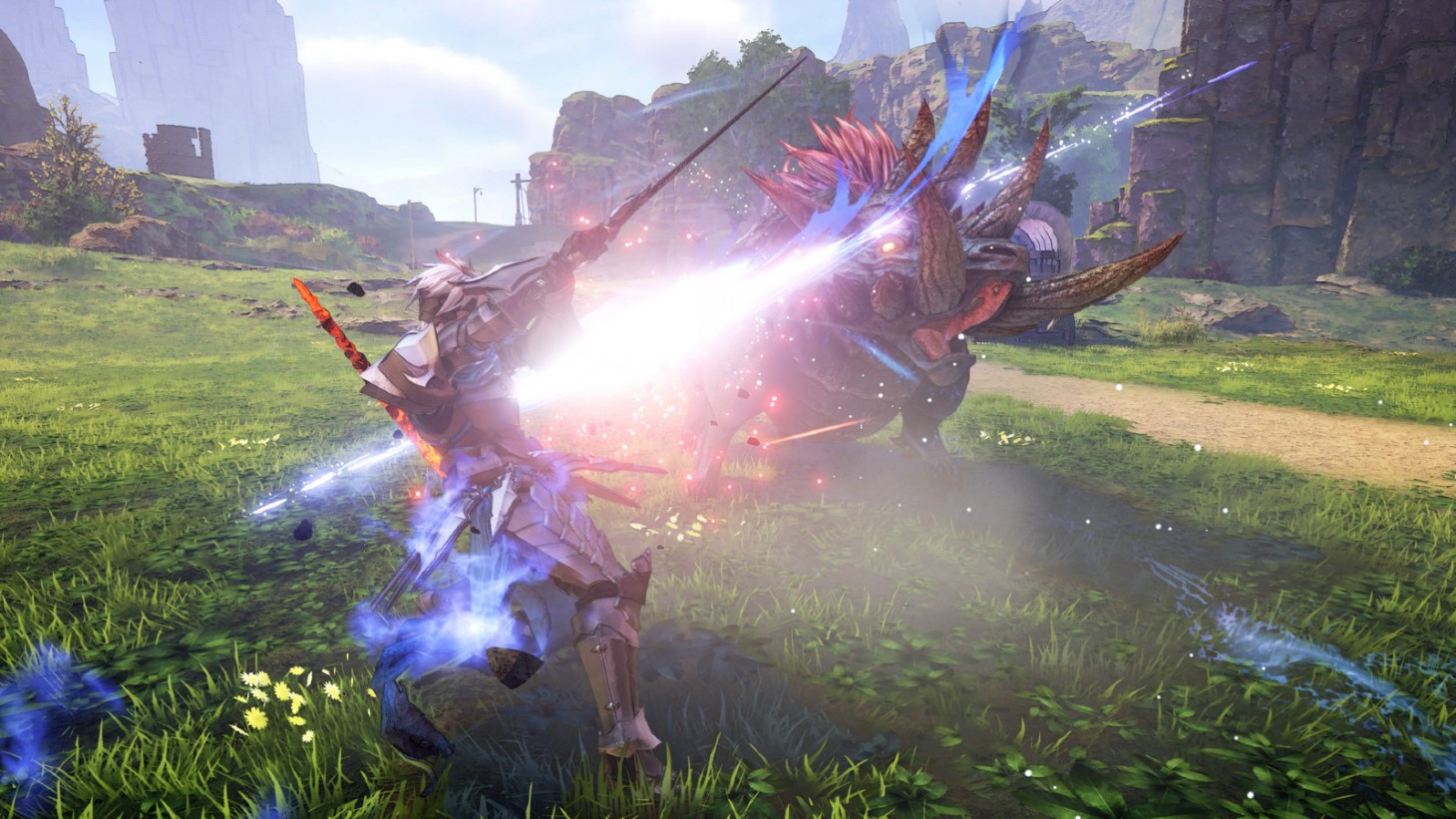 Tales Of Arise: There Are No Plans For A Sequel

Tales of Arise is a great game – it’s one of Game Informer’s highest-reviewed games of 2021, with us giving it a 9.25 out of 10. For that reason, it’s easy to imagine a sequel or follow-up to it, even though it does end quite nicely, all things considered. However, it doesn’t sound like one is in the cards.

In a new interview with Edge magazine, Tales of Arise producer Yusuke Tomiwaza said that a sequel isn’t happening, as reported by GamesRadar. Tomiwaza alluded to the team developing Arise in such a way that a sequel wouldn’t be necessary, citing that he hoped the story would be complete “with a good aftertaste” when players roll credits, eliminating the need for a sequel altogether.

Tomizawa continued, citing that the studio wants “to continue to take on the challenge of…acquiring new fans for further expansion of JRPGs,” and that in order to do that, “we need to come up with a cutting-edge flagship title that builds on the success of Arise, while also providing an opportunity to rediscover the history of the series.”

As GamesRadar points out, a lack of a sequel to Arise isn’t necessarily the worst news ever for fans because as fans of the series likely know, we’re probably just a few years away from another Tales game. Having been around for more than two decades, with 17 mainline games in it, it’s safe to say another Tales game is likely on the way.

Do you want a sequel to Tales of Arise? Let us know why in the comments below!