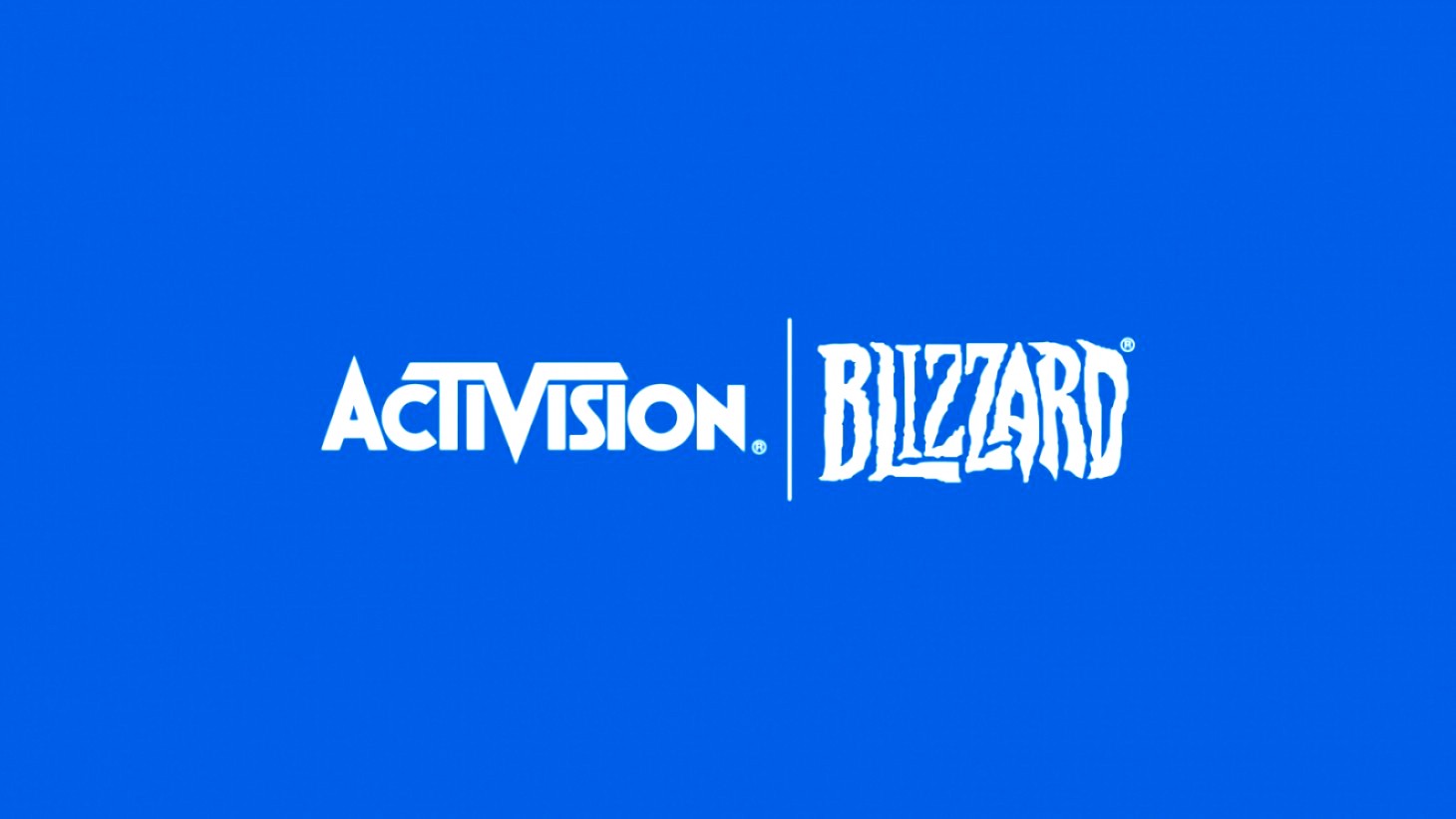 Activision Blizzard, which is already embroiled in multiple lawsuits from former and current employees detailing sexual harassment, discrimination against women and other marginalized groups, and more, has been hit with another lawsuit.

This news comes by way of Bloomberg, which reports that the company behind franchises like Call of Duty and World of Warcraft had a lawsuit filed against it Wednesday by a current employee who alleges rampant sexism amongst other things. The suit was filed in Los Angeles County Superior Court by attorney Lisa Bloom, who held a public press conference in December regarding the company’s sexual harassment, on behalf of a current employee, referred to as “Jane Doe” in court documents.

Jane Doe says they experienced sexual harassment and discrimination at Activision Blizzard and were retaliated against after filing complaints about what they had gone through. Jane Doe alleges in the lawsuit that on her first day of work, she had to attend an “initiation lunch,” during which she was pressured to take shots of tequila and told by leadership at the lunch that she needed to share “an embarrassing secret” to everyone. Furthermore, they said they were pressured to drink alcohol at work and participate in “cube crawls,” where women endured sexual harassment.

They also had to stay late at work to participate in a game called “Jackbox,” Bloomberg reports, where they had to suggest “creative answers” to different questions, most of which were sexual in nature. As a result, Jane Doe began to dress “more conservatively” to avoid sexual harassment. When Jane Doe complained about the drinking and sexual harassment, they were told, “It was just her leadership being nice and trying to be friends with her.” Jane Doe was also told to keep her complaints to herself as they could be “damaging” to Activision Blizzard and that soon after, their work environment became hostile as a result.

Jane Doe alleges in the suit that an application they put in for an open executive assistant position in November 2021 was rejected following a Bloom’s press conference in December, which they spoke at.

The lawsuit seeks multiple court orders, according to Bloomberg, including that Activision Blizzard fire Kotick, retain a neutral investigation firm, and rotate the human resources department to avoid conflicts of interest with leadership. For more details, be sure to read Bloomberg’s full report. Catch up on all of Game Informer’s reporting on this ongoing Activision Blizzard story here.