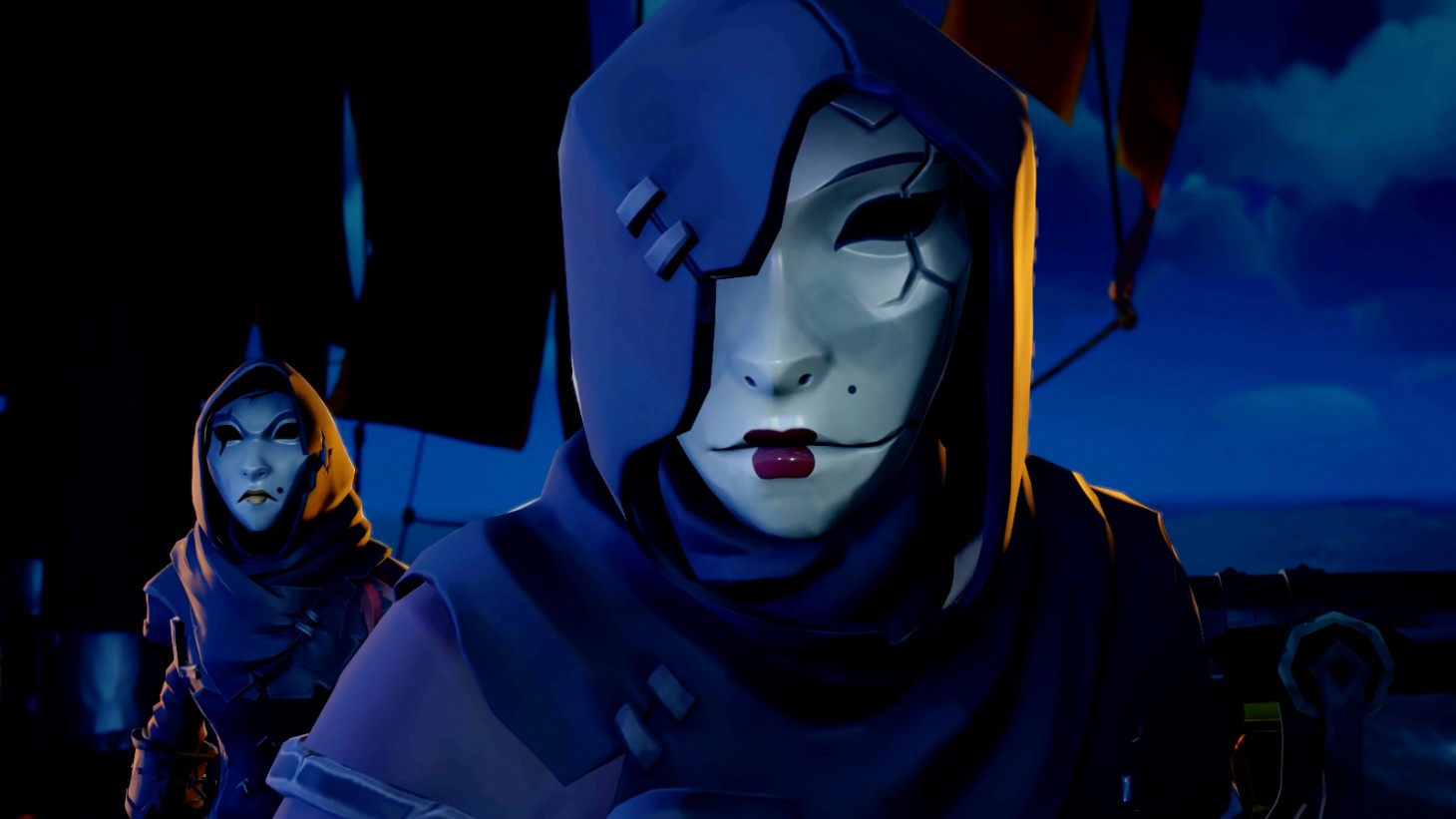 Sea Of Thieves: Forts Of The Forgotten Adventure To Begin This Week, New Trailer Released

Rare Games has announced that the next Sea of Thieves adventure, Forts of the Forgotten, will launch this week, giving players two weeks to make a daring rescue for the residents of the Golden Sands Outpost.

Rare also released a new cinematic trailer showcasing what’s in store in Forts of the Forgotten to get pirates prepared for their next adventure. It begins with a Sea Fort, a new addition to the game as of this month’s Season Six, where we see one pirate held captive in a jail cell watched by two pirate ghosts from a Spanish fleet. The two speak of their dreaded captain, and it turns out, it’s The Servant of the Flame, who longtime players will recognize as the former leader of The Reaper’s Hideout.

As you can see in the trailer above, The Servant of the Flame wants something from the pirate held captive, but before we can find out why he needs her, the trailer cuts to a ship sailing just outside the Sea Fort. We then see the Masked Stranger, who some suspect is either in cahoots or at odds with The Servant of the Flame. Only time will tell, but fortunately, we don’t have to wait too long because Forts of the Forgotten begins this Thursday, on March 24, and will run through April 7.

Sea of Thieves’ first adventure, Shrouded Islands, was released in February. Forts of the Forgotten represents a new addition to the game that will happen each month.

Are you excited about Forts of the Forgotten? Let us know in the comments below!