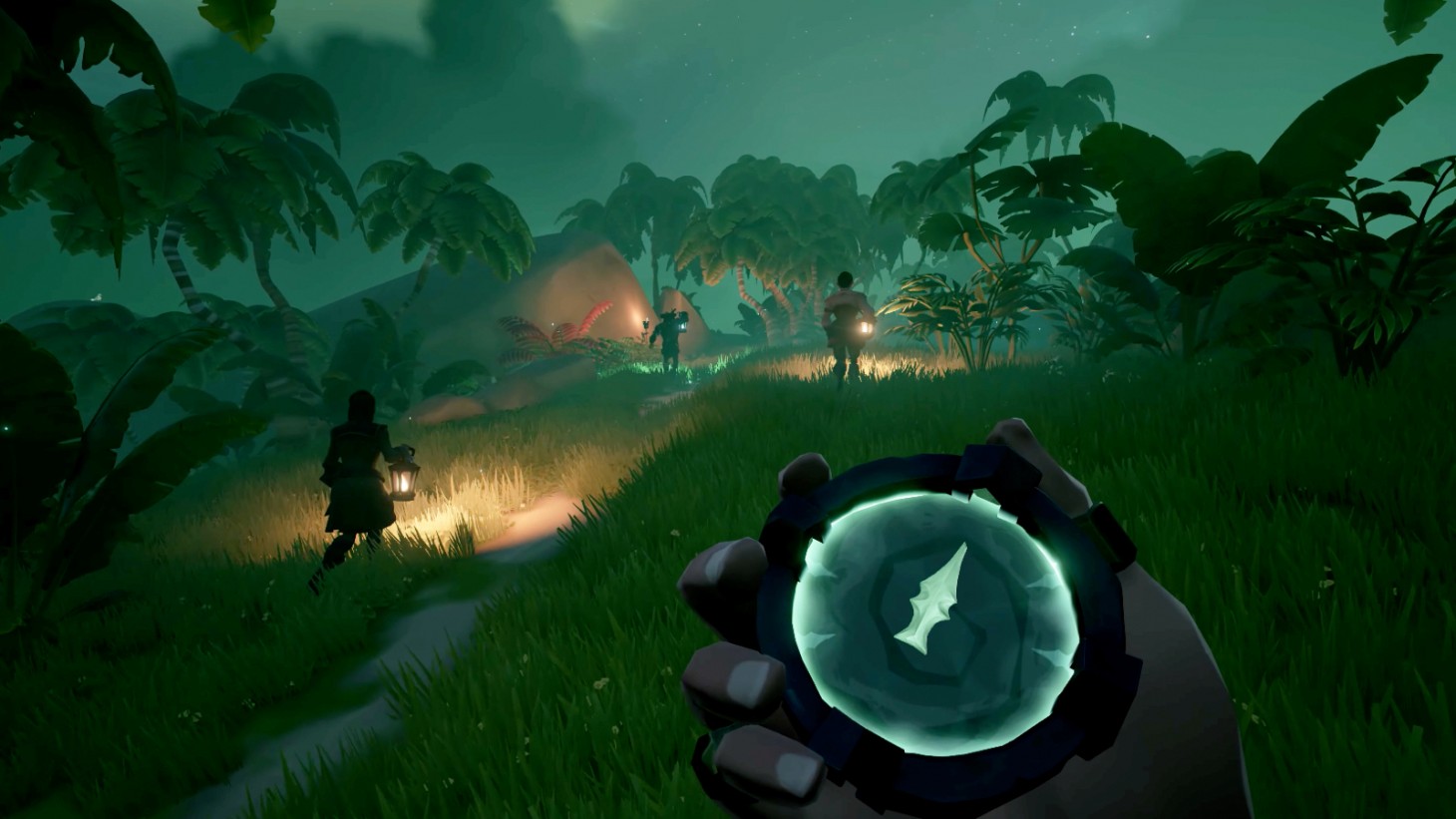 Rare is bringing more content to Sea of Thieves in 2022 than any year prior, it seems, and it’s mostly doing that by adding new live events called Adventures to keep players enthralled in an ongoing story each month. The first one, Shrouded Islands, is now live in-game and players have from now until March 3 to complete it.

To help celebrate the release of the first-ever Sea of Thieves Adventure, Rare has released a new gameplay trailer that serves as a primer for Shrouded Islands. You can check it out below:

“One key player who’s been particularly keen to subvert the Sea of the Damned is Flameheart himself,” a Sea of Thieves blog post reads. “Since his spirit was unwittingly released by Sir Arthur Pendragon during ‘The Seabound Soul’ Tall Tale, Flameheart – who currently lacks a physical form of his own – has been able to summon ghostly vessels to fight in his name alongside his flagship, the Burning Blade, causing no end of problems for pirates in the vicinity.
Rather ominously, these attacks have now ceased. It’s highly unlikely that Flameheart has abandoned his pursuit of conquest, however, and the shopkeepers and shipwrights who’ve made the Sea of Thieves their home can’t help but wonder what his next move might be.”

Shrouded Islands is now live as of February 17 (today) and will be live in-game until March 3. That’s likely when the next Adventure for Sea of Thieves will begin, so be sure to complete this one soon, so you don’t fall behind.

Are you excited to check out Sea of Thieves’ first Adventure? Let us know in the comments below!