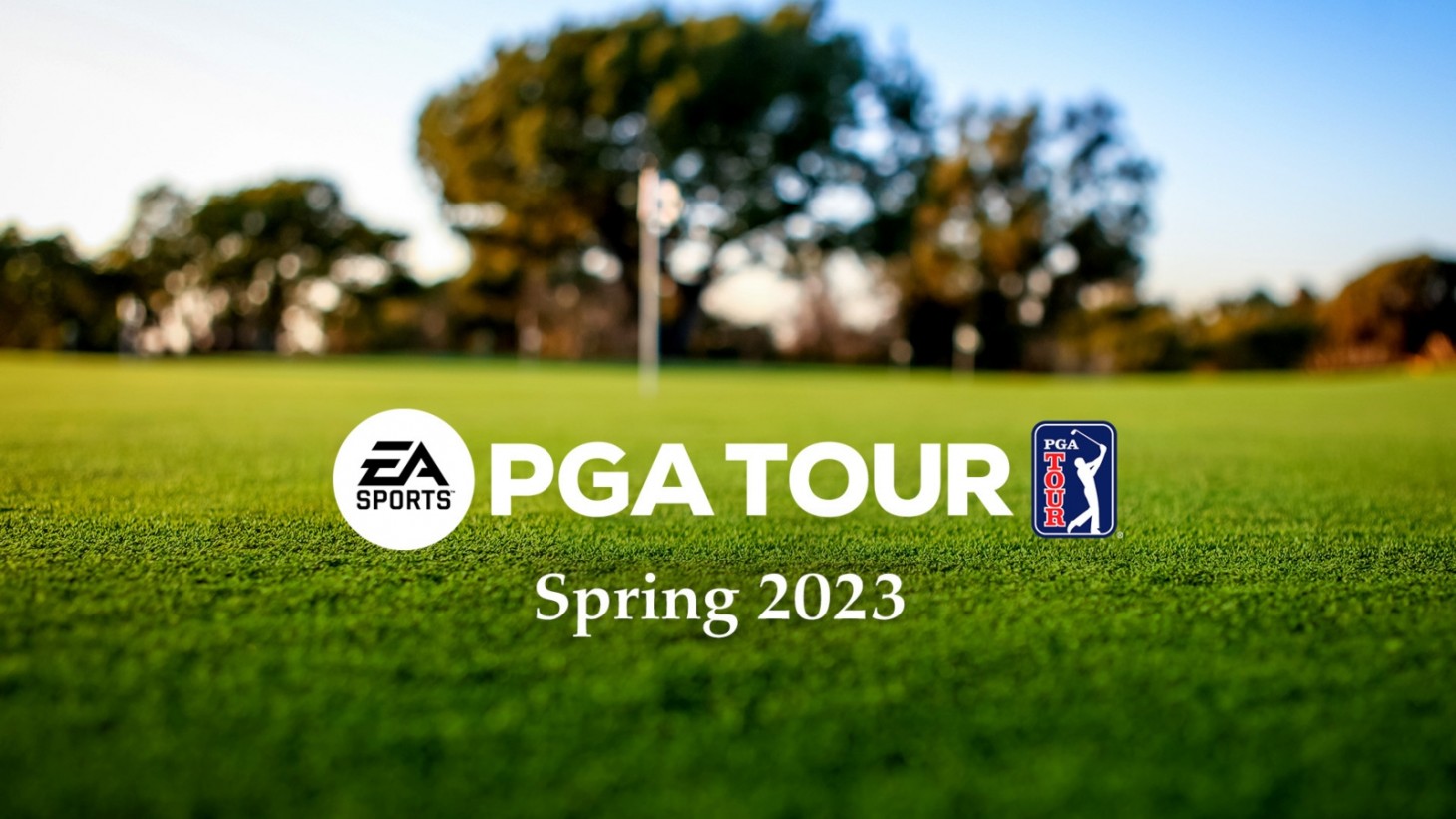 EA Sports PGA Tour has been delayed out of 2022 and will now launch sometime during Spring 2023.

EA’s big return to golf video games never had a firm release date and had been pushed out of its Spring 2022 window last November. The press release announcing the delay does not cite a reason for the change in plans.

EA still has not confirmed the platforms PGA Tour will appear on, but one would imagine it’ll target current consoles and/or PC. In the meantime, check out this opinion piece on why EA should abandon the annual release model for its sports games. 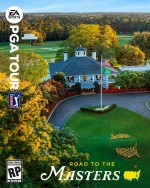