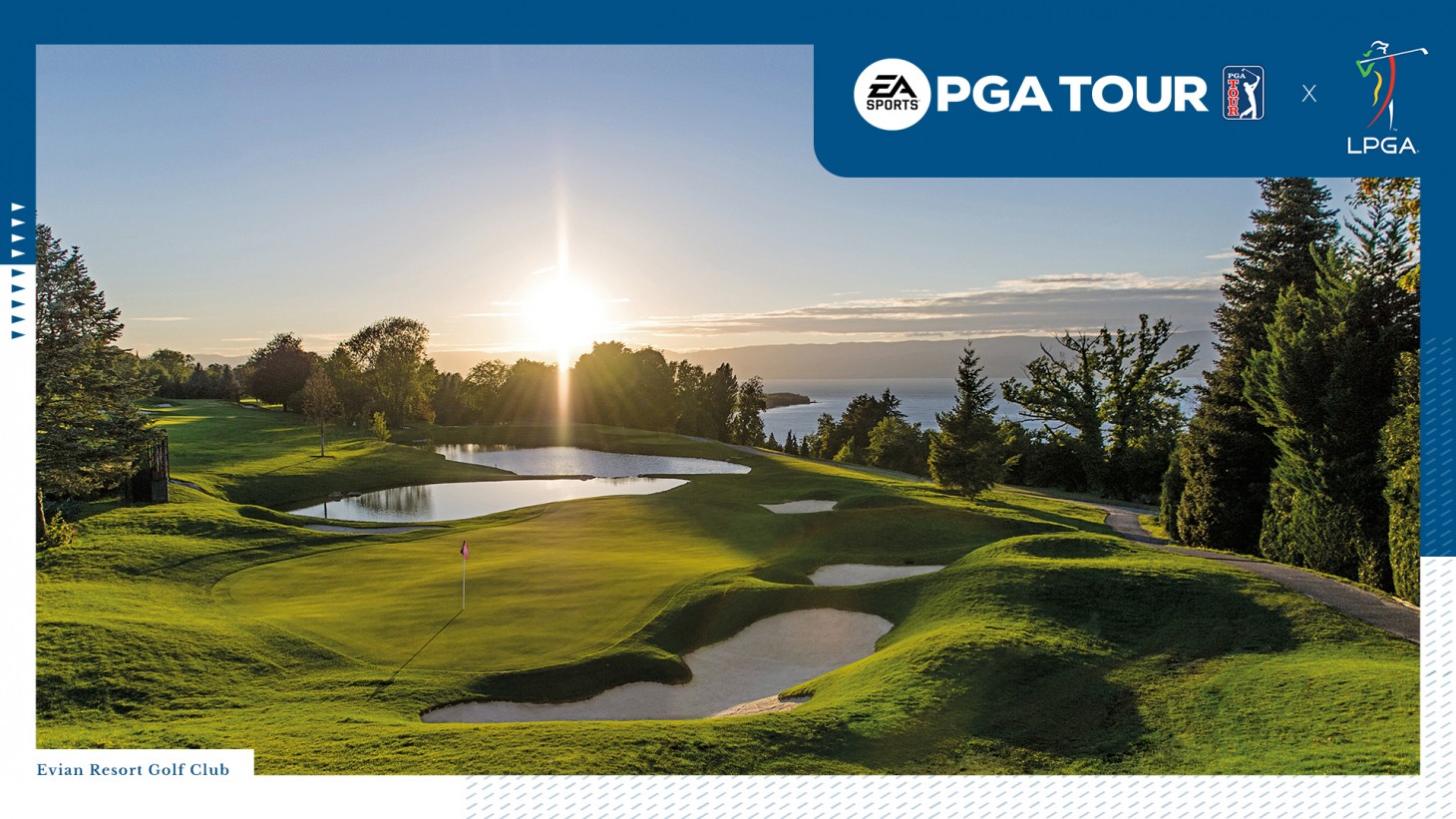 EA Sports has announced a truer representation of the Ladies Professional Golf Association (LPGA) in the upcoming EA Sports PGA Tour game. The next phase of the years-long partnership is said to go beyond simply character selection and instead includes in-depth female representation across all modes.

In addition to bringing more female golfers to EA Sports PGA Tour, this edition of the game features the Amundi Evian Championship, which is one of the five major championships of the LPGA Tour. That means you can tee off as a female golfer at a true representation of the Evian Resort Golf Club. Players can expect additional game modes on top of the Amundi Evian Championship from the long-term LPGA partnership, including being able to create their own female athletes in the newly overhauled create-a-player mode. Players can also expect LPGA-themed challenges, amateur tournaments, and more.

"We are also making sure that notable events produced by the leading women's golf association were included as well; just like any of our other tours," EA Tiburon senior producer Jenny Martin says. "One great example is our announcement today of adding the Amundi Evian Championship, one of the major championships in women's golf, and of course where it's played – the Evian Resort Golf Club in Évian-les-Bains, France – in high-fidelity for the next generation of female golf professionals, enthusiasts, and gamers to enjoy."

To more realistically capture the spirit of the women's game, the development team worked with a diverse group of professional golfers and broadcasters, including former professional golfer Iona Stephen, who not only worked with EA for over a year on the design, audio, visuals, community, and golf trends, but also joins the commentary team as the first female on-course commentator in the game. She joins the team as a member of the EA Sports Creative Council.

"We know that women's golf is not the same as men's golf, and the LPGA differs from the PGA," Stephen says. "We wanted to take the same approach in partnering with the PGA with the LPGA, which includes involvement from female professional athletes and professionals, like me, to amplify the authenticity of women's golf and female golfers in EA Sports PGA Tour."

The team isn't ready to delve deeper into the LPGA-centered modes or the female golfers in the game, but EA Tiburon has revealed that the 2019 winner of the Amundi Evian Championship and current #2 ranked LPGA golfer in the world, Jin Young Ko, is on the roster. "We can't yet share the complete list of names just yet, as this process is still ongoing," Martin says. "Our goal is to include more female golfers than any other golf game out there. With the help of the LPGA, Creative Council, and a diverse dev team, we will be able to represent women in golf in a broader stroke."

EA Sports PGA Tour is set to launch in spring 2022 on new-gen consoles. For more on the partnership the game has with The Masters, head here. 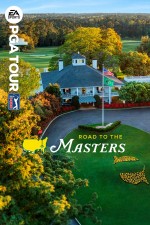