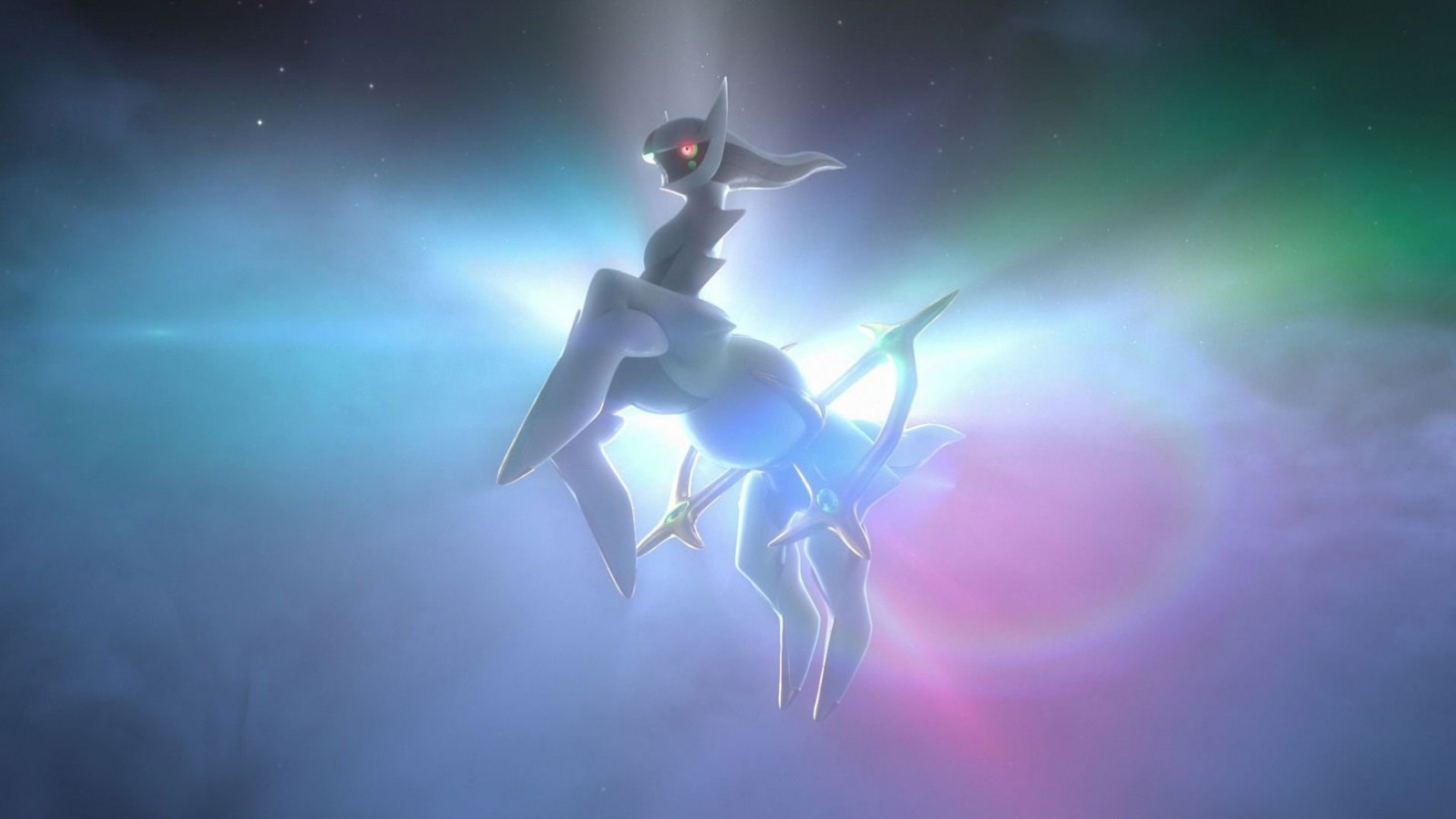 With Arceus Legends and the surprise announcement of the late-2022 Scarlet/Violet versions, it’s easy to forget that Pokémon Brilliant Diamond and Shining Pearl launched last Fall and are still going strong. The Sinnoh region remakes are teeming with content for its dedicated trainers, from special Easter eggs to other fun, miscellaneous gifts. Yesterday, a new Brilliant Diamond and Shining Pearl update followed suit, enabling trade with strangers. Moreover, two Mythical Pokémon can be encountered and caught for any players looking to fill out their ever-expanding Pokédex.

VGC reports that the Global Wonder Station in Jubilife City has finally opened its doors. In the past, an NPC would prevent players from entering the building, stating, “I’m so sorry. The GWS isn’t ready yet.” And now that players can access the GWS, they’ll have unrestricted trading. What does this mean? Well, before yesterday’s 1.3.0 update, players could only trade with one another if they both entered the Global Union Room and submitted the same link code. The GWS procures trade points that match traders closest to selected locations.

Equally exciting are the two Mythical Pokémon joining the fray. After obtaining a Mystery Gift item, Arceus and Darkrai (seen above) can be encountered. To come face-to-face with Arceus, you’ll need a Legends Arceus save file with all the main missions cleared. You’ll also need to be registered in Brilliant Diamond and Shining Pearl’s Hall of Fame while owning the National Pokédex. If these qualifications have been met, return to your room to acquire the Azure Flute. You will summon Arceus once you’ve traveled to Spear Pillar atop Mount Coronet.

Similarly, to meet Darkrai, you’ll need the aforementioned Diamond and Pearl accolades as well as a Member Card item “available between the new moons.” Head to Newmoon Island and battle the Dark-type creature. To get either one of these Mythical Pokémon, you’ll need to have the 1.3.0 update, so be sure to look into that first.

Are you still playing and enjoying Brilliant Diamond and Shining Pearl? Have you caught Arceus and Darkrai? Let us know in the comments below! 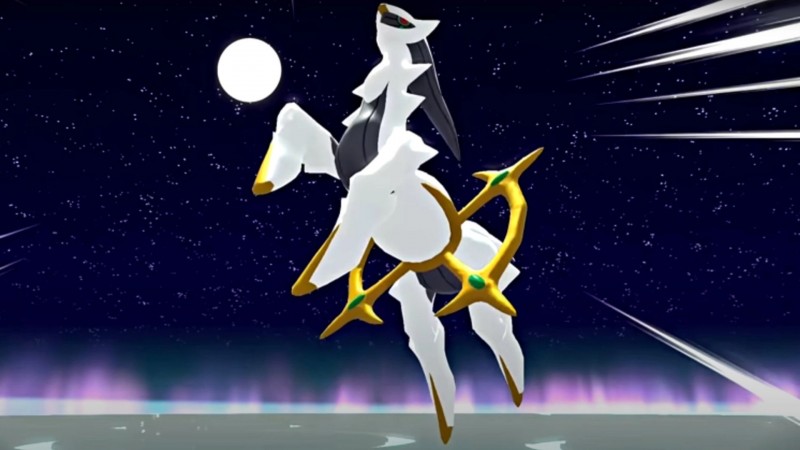 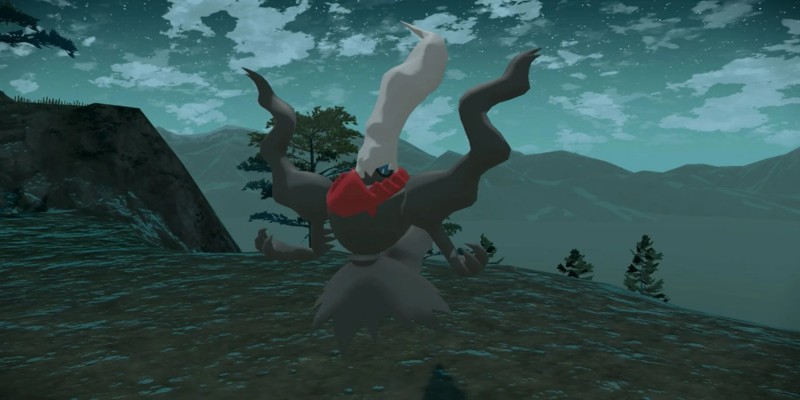