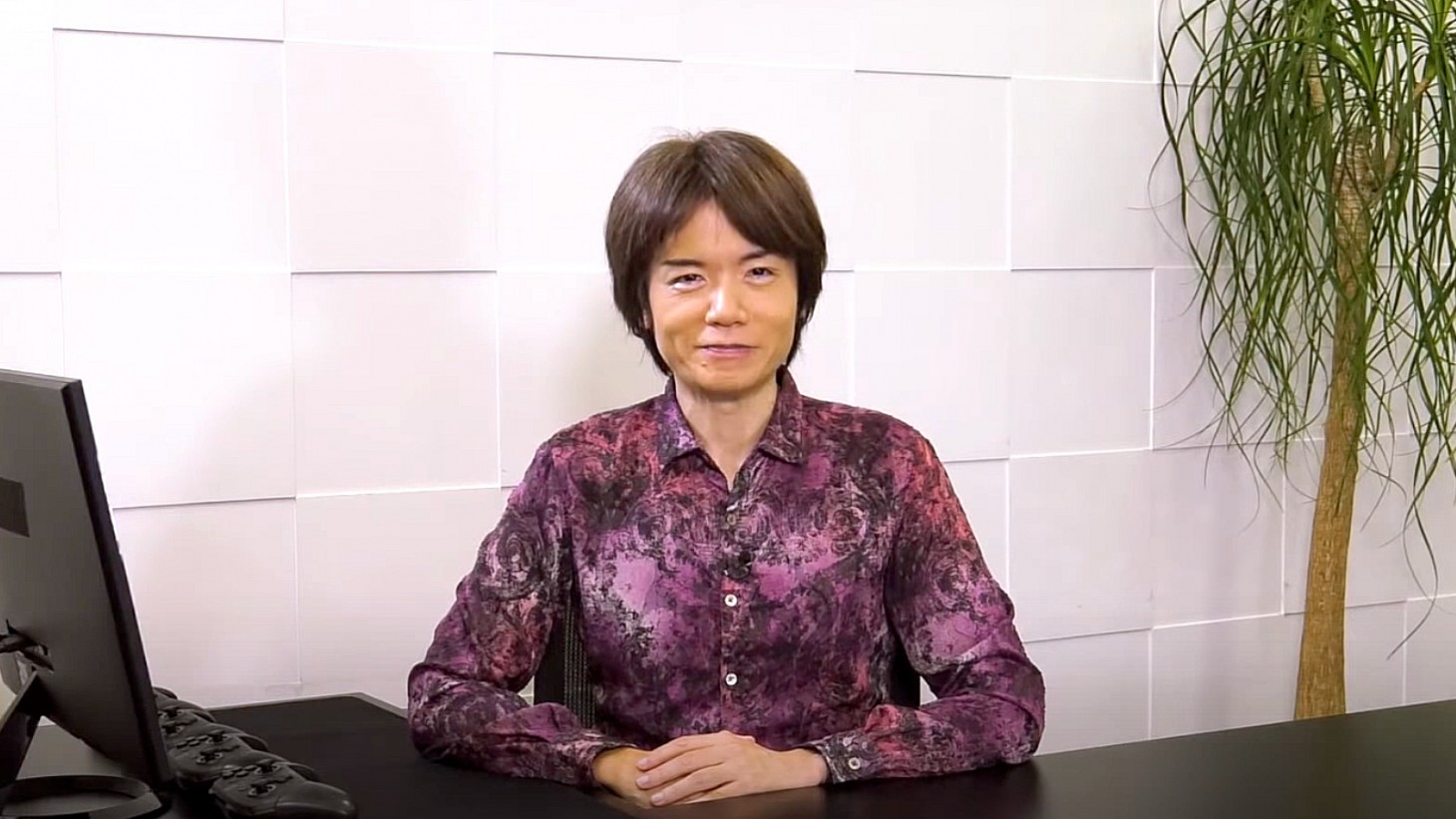 Masahiro Sakurai Is Back To Work, But He Might Not Be Working On A Game

Masahiro Sakurai, the famed director behind Nintendo’s mega-hit Super Smash Bros. franchise, is back from a long break after completing development on Super Smash Bros. Ultimate, it seems. And while he’s back to work, a new statement from the director teases that what he’s working on might not be a video game.

News of Sakurai’s return to work comes from Japanese gaming magazine Famitsu, as translated by GoNintendo, which reports that Sakurai has revealed that he is, in fact, working on something. As for what, we might find out in the near future but Sakurai hints that it might not be related to gaming in any way.

“I have been away for a while now, but I am working on something,” Sakurai told Famitsu, as translated by GoNintendo. “My eyes may be a little tired. You may see me in the near future in a place that has nothing to do with game production. You may or may not be able to see me. I hope to see you again in the future. Thank you very much for your time.”

As you can see in the statement above, Sakurai seems to be dropping hints to his fans that they shouldn’t be expecting a new game from him anytime soon. Perhaps he’s working on something that’s very behind-the-scenes, or maybe he’s jumped industries and is now working in movie production or something like that. Only time will tell.

For now, read about Sakurai’s journey to get Sora from Kingdom Hearts, the final fighter in Ultimate, in the game, and then check out this story about how Sakurai isn’t thinking about a sequel to Ultimate but won’t rule one out despite that. Read about how Sakurai thinks the next game in the Smash Bros. series would need a smaller roster and less dependence on his own vision after that.

Are you excited to see what Sakurai is working on? Let us know what you think it is in the comments below!