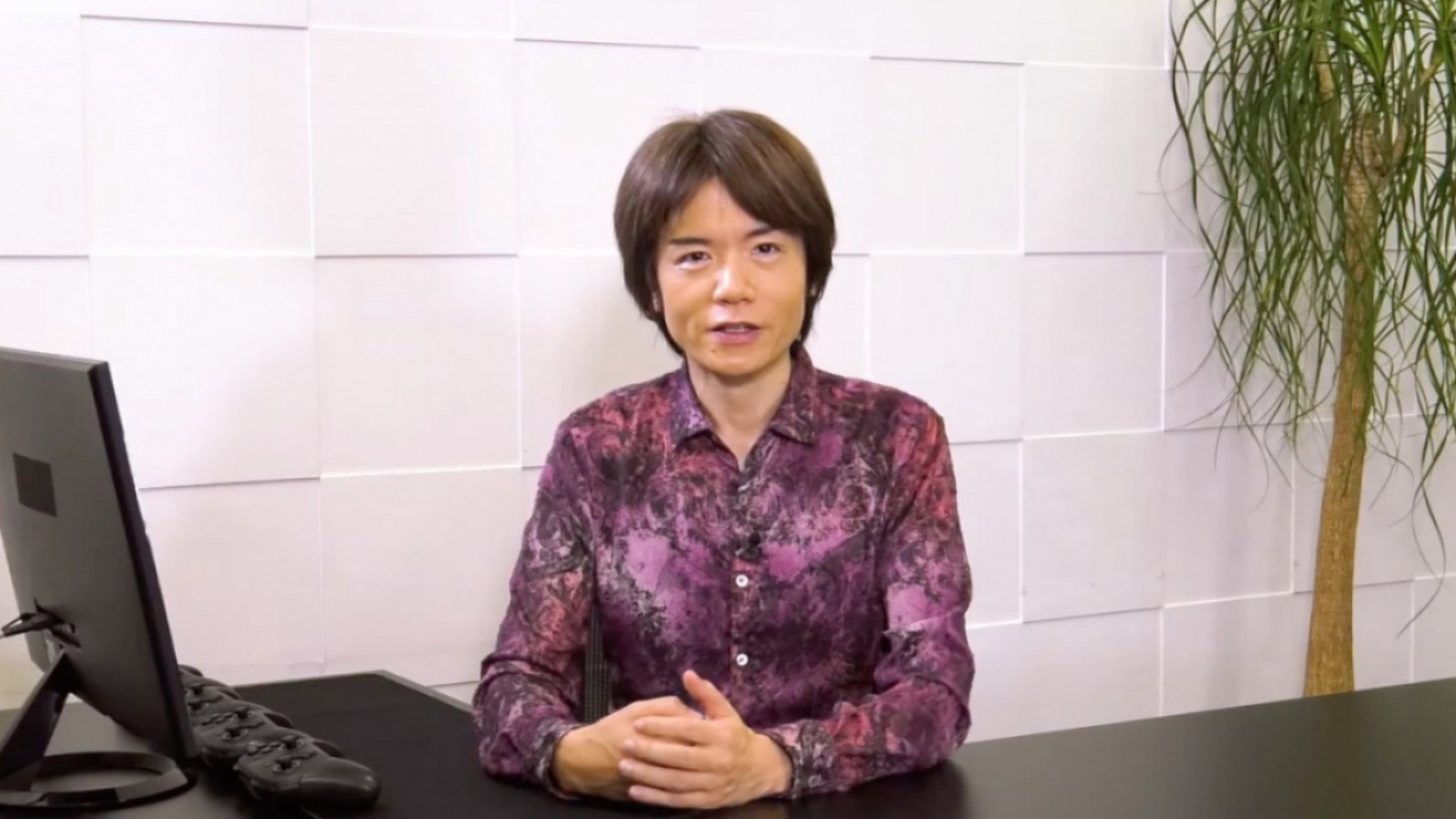 Smash Bros. Ultimate Director Says Next Game Would Need A Smaller Roster And Less Dependence On His Vision

Super Smash Bros. series creator and Ultimate director Masahiro Sakurai says that if he were to return to work on another game in the series, the roster would need to shrink and depend less on his vision for the franchise.

Sakurai told The Verge this in a new post-Ultimate interview when asked if he could be convinced to come back for another Smash Bros. game. In November, Sakurai revealed that he’s not actively thinking about a sequel but that he wouldn’t rule one out. Sakurai still seems to be torn on whether or not a return to Smash Bros. is the right move for him, too, in The Verge’s interview with the famed director.

“I think we’ve reached a limit, at least in terms of volume of content and fighters,” Sakurai said. “Basically, if I were to have the opportunity to work on another Super Smash Bros. game, that means we would have to shrink the roster, but we need to think about whether fans would be pleased about that. Also, I’ve been doing too much of the work myself so I’d need to resolve that, too.”

Sakurai says Ultimate and the current shape of the wider Smash Bros. franchise has too much of his personality poured into it and that in order for a long-time series like Smash Bros. to continue to thrive, “we need to think about eliminating the series’ dependence on just one person’s vision.”

The director then notes that the team had attempted to split the vision between multiple people before, which wasn’t successful.

“This would be a challenge for the future and something that needs to be discussed with Nintendo, if there were to be a next installment in the Super Smash Bros. series” Sakurai said, touching on splitting the vision.

Elsewhere in The Verge’s interview, Sakurai revealed that post-Sora, the final fighter added to the Ultimate roster and thus the end of Ultimate’s development, he’s been going on more drives and short trips.

“Usually, I like to go on drives,” he said. “I have more free time now than I’ve probably ever had since I started working in game development, so I occasionally go on short trips, overnight or just a day trip. My itinerary gets fairly packed since I like to make stops here and there. Also, it is fortunate that the COVID-19 situation in Japan has improved.”

While waiting to see what comes of the Smash Bros. series, check out our thoughts on the latest one in Game Informer’s Super Smash Bros. Ultimate review and then read about how Sakurai says Ultimate’s tuning is complete now that the final balance update is live. Check out this story about how Nintendo has partnered with Panda Global for new Ultimate and Super Smash Bros. Melee tournaments after that.

What direction do you think the Super Smash Bros. should head in next? Let us know in the comments below!